Orlando Pirates have loaned out four players in order for them to gain regular game time in the PSL and the GladAfrica Championship. 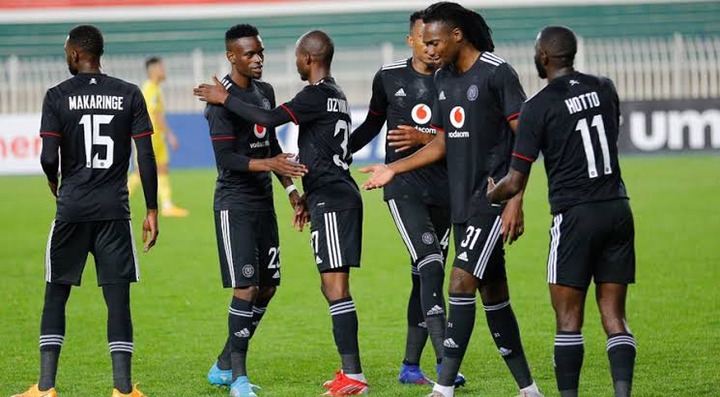 The announcement was made by the Sea Robbers on Tuesday.

All four players will go on loan before returning for the pre-season in 2023/24.

"The Orlando Pirates Football Club can confirm that it has reached an agreement with Richards Bay for the season-long loan of Nkanyiso Zungu for the upcoming 2022/23 season."

"In the meantime, Bongani Sam will relocate to KwaZulu Natal province and join Maritzburg United on loan for a season," the brief concluded.

Linda Mntambo, the club's former central midfielder, has been unveiled at Sekhukhune United.

The 32-year-old has made the permanent switch to replace Yusuf Maart, who has joined Kaizer Chiefs on a three-year deal with a two-year option to extend.