The South African football universe is known to have strong connections with their favorites players in such a way that even when they no longer play for certain clubs, the fans will continue to follow the activities of th we players as they are interested to know what they are doing and what could be their next big potential move in their careers. This is something that actually happens to different parts of the world whereby football supporters are just deeply connected with certain players. 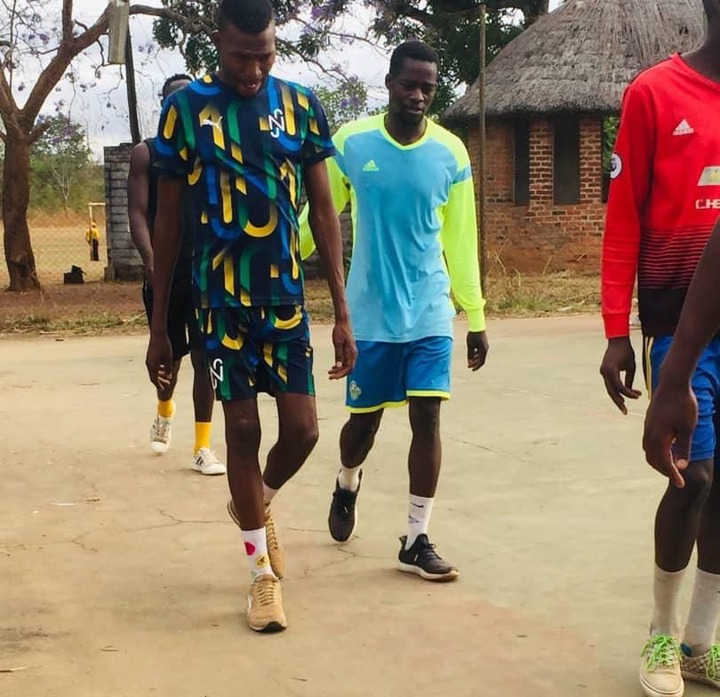 It gets to be hurting or rather concerning when the fans discover that some of their favourite players have been out of action due to health issues or threatening injuries that forced then out if action as a result. But for a former Orlando Pirates attacker Tendai Ndoro this is something that left people talking as his Images were circulated on some media and social media sites as he was training with a Zimbabwean lower league side Simba Bhora. 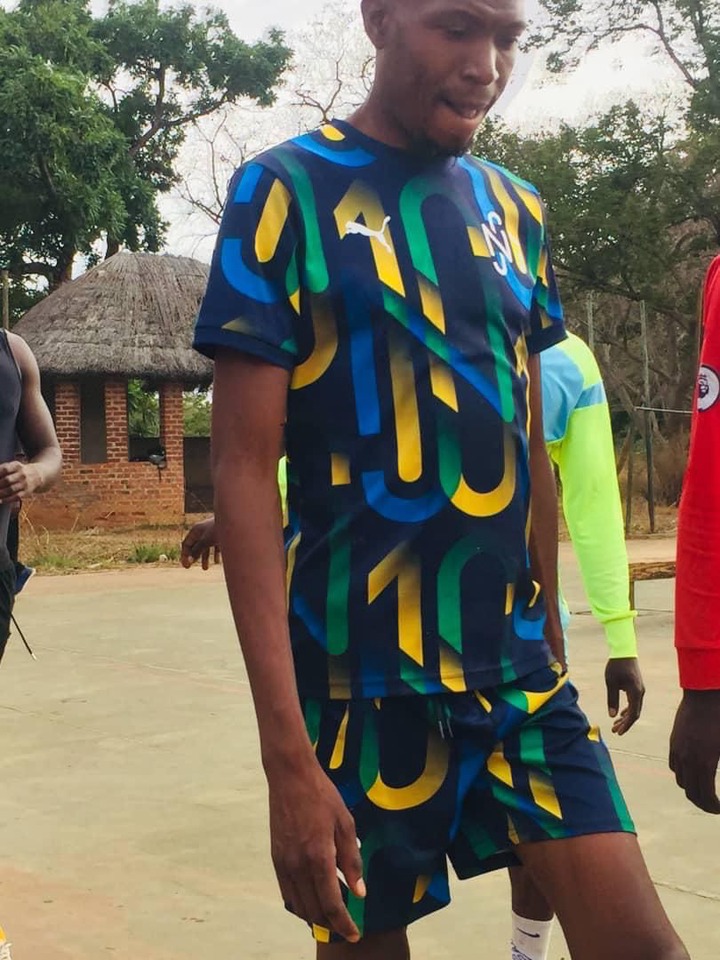 The former Orlando Pirates Star had been confirmed that he had been battling with some health concerns which left him to miss out a lot in his football career. The recent pictures of Tendai Ndoro that were circulated on different platforms revealed him to be in a shocking and concerning state as he appeared to have lost a lot of weight. But it's now understood that Ndoro has also been looked after by Simba Bhora's team doctor as they are assessing his situation.

It has also been revealed that part of the reason he decided to train him the lower division side is so that he can keep his mk d clear from any pressure because on the field of play it's where he keeps himself sane and where he actually finds his strength. The South African football universe knows exactly who Tendai Ndoro is and what he is also capable of especially during his peak days in the Premier Soccer League.