The future of South African Football & the next Benni McCarthy is playing for Orlando Pirates? 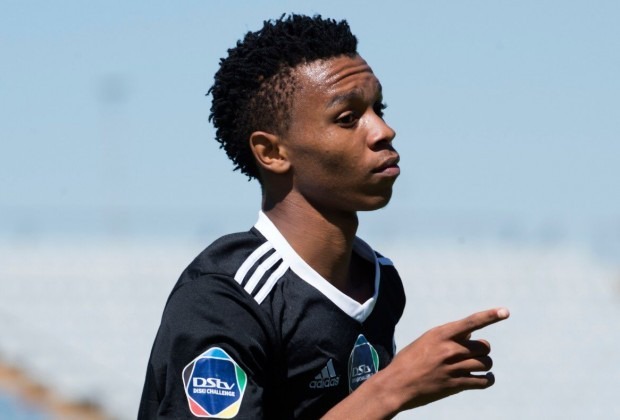 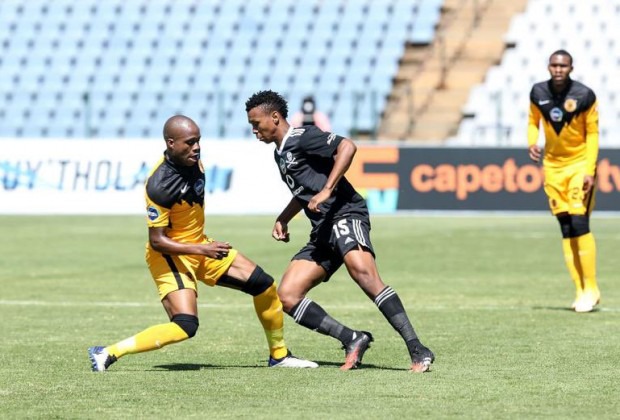 Such has been the rise of the striker one of his coaches at youth level in Themba Dlamini is of the belief that he is probably the future of South African Football and could possibly be the next Benni McCarthy according to & courtesy of reports from KickOff.com

"This is what I told the Iron Duke Dr Irvin Khoza when I presented the boy to him upon his signing by the club. The boy will give this country what is needed for a while now, which is scoring goals,"

"The boy is a goal poacher and the next Benni McCarthy that this country will have,"

For South Africa as a country this comes as much welcomed good news as Boitumelo Radiopane now joins an exclusive list of potential new top class strikers in Evidence Makgopa, Bongokuhle Hlongwane