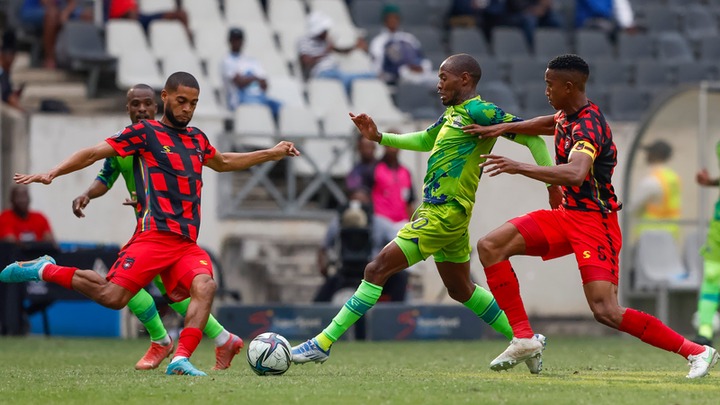 Kaizer Chiefs supporters might have to wait a bit longer if they want to see the talented Given Msimango at Naturena. As it seems like he wants to remain at his current club and work on his game. Despite Chiefs having a busy time in the transfer market, but Msimango could remain at TS Galaxy if the move doesn't materialise. Msimango has been one of the best players at Galaxy which will make it difficult for the technical team to easily let him go to their DStv Premiership rivals. As they know that he can later pose a threat in their matches. 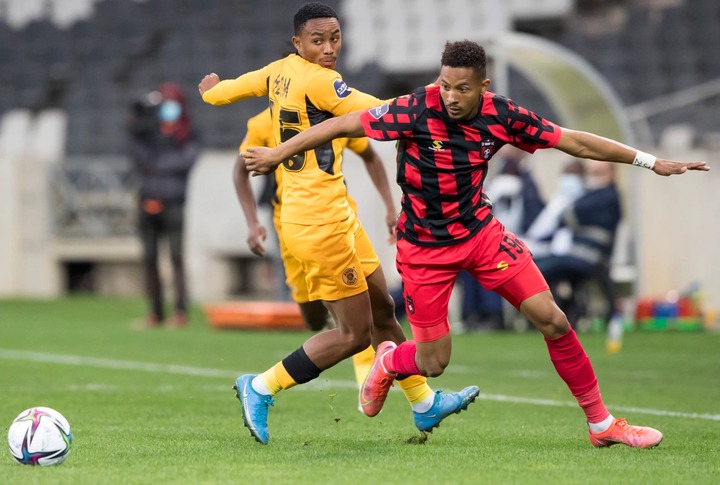 According to reports, Amakhosi have had Msimango on their wishlist for sometime now and things have taken a left turn as Galaxy has decided to tie him down for a longer period within the club. This will leave Chiefs in a tight position whereby they can only get him if they're able to pay for the transfer fee. The Rockets have opted to renew the talented player's contract with a further two-years. It's believed that the talks between Chiefs and Galaxy have collapsed for the time being. “I won’t lie, I am not sure what’s happening. I know these things are handled by the chairman (Tim Sukazi) but I can confirm that no-one has told me anything about joining Chiefs,” Msimango was quoted as saying by the Sowetan last week. 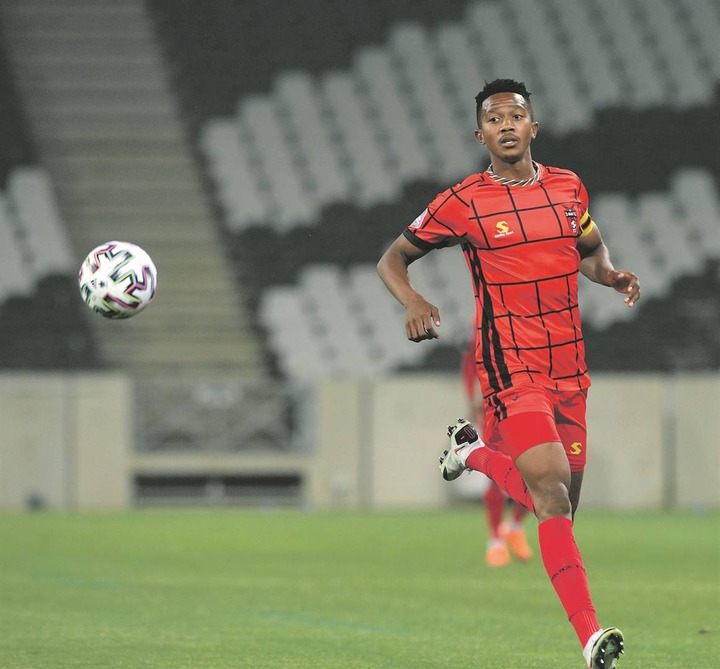 At the sametime, the Galaxy star did reveal that he's ready to play for any team in the DStv Premiership and even abroad. As he's equipped to play at higher levels and can stand any sort of challenge on the pitch. At the sametime he cannot force a move elsewhere if it doesn't happen. “I have always said that now I am ready for a new challenge, a bigger challenge for that matter. It’s really time for me to change environment but at the end of the day I can’t force the move to happen," said Msimango speaking to the media.

Amakhosi Is Part Of Mzansi Problem, 10 Reasons Motaung Should Sell The Club and Share The Money