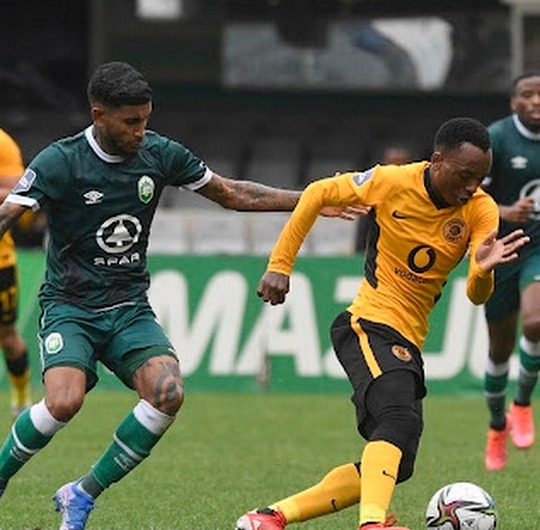 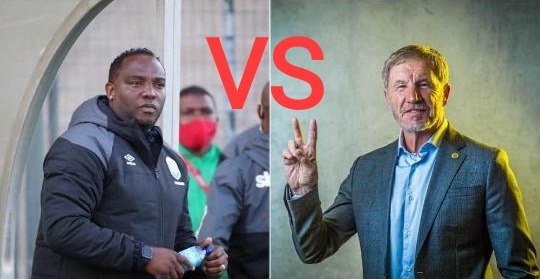 The Zambian midfielder might see himself in the Dstv premiership season in the second round as these two clubs are battling to get his signature, for now no one knows on who will be the able to get this player signature, What interesting about this is that, Kaizer Chiefs football club is one of the best teams in Africa, AmaZulu are also doing well in the Dstv premiership season. 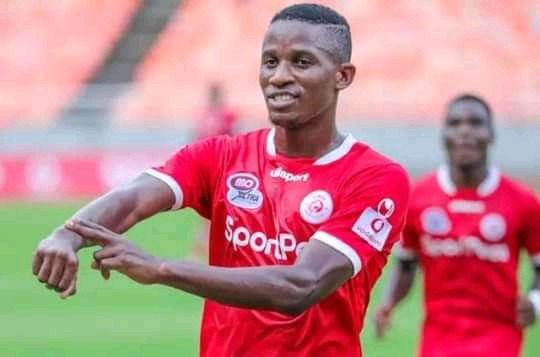 As per some reports it is claimed that Kaizer Chiefs football club were the first team to show interest on Larry Bwalya and now AmaZulu football club have just joined them and they are now interested in his service.

Here is the statement :

“Indications are that Usuthu now also have the same player on their radar, which might bring the player to the attention of some of their DStv Premiership rivals.Soccer Laduma has been informed the player is currently under contract at Tanzania outfit Simba and Usuthu and Chiefs would have pay a handsome figure to get him out of the club their interest in Bwalya goes that far.”

What really happened to Mzansi legend Sibusiso Zuma? Check out how he is living now

Call for fans to stadiums grows as Daniel speaks

Swallows Fc Prodigy Return Home For The Call Of Fans