Footballers who you didn’t know played together

By AFRICANMEDIANEWS (self media writer) | 1 month ago

Apart from the stattos among us, not many people are probably aware of the football superstars who once, surprisingly, played side by side.

Over the years some stars have been able to get their boots on alongside their idols, or wonderkids on their way to stardom. 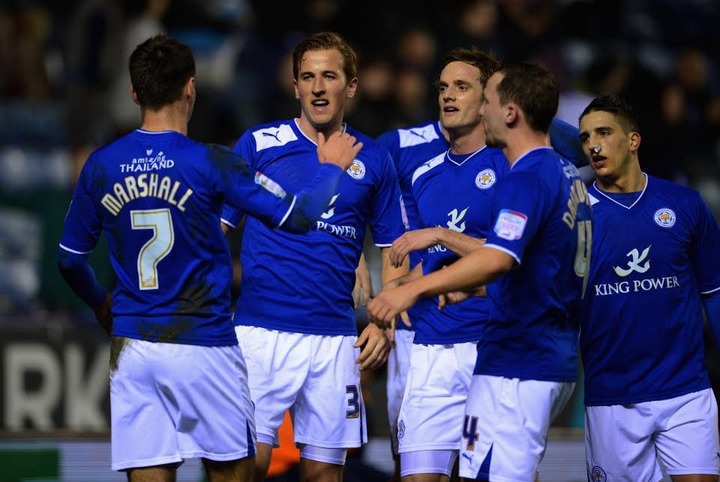 Some of Harry Kane’s previous team-mates may surprise you.

It’s quite fascinating to look back and see the paths players took, where they came from and where they got to.

many of these stars did you know played together? 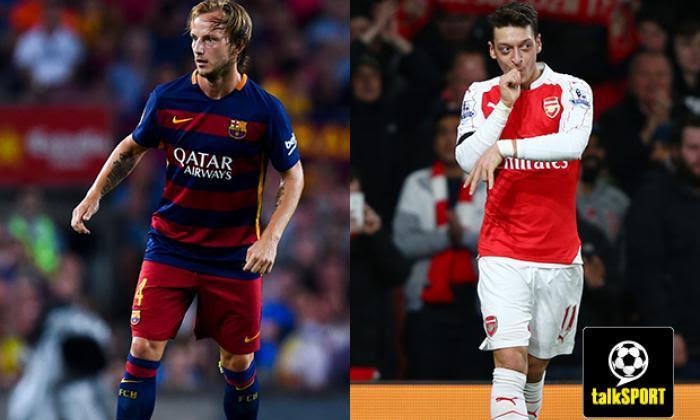 1. Ivan Rakitic and Mesut Ozil played at Schalke together in the 2007/08 Bundesliga season 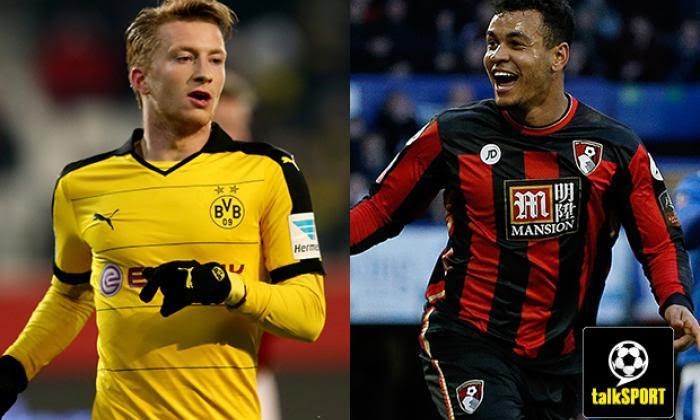 2. Marco Reus and Josh King played at Borussia Monchengladbach together for the sum total of 17 minutes in 2011 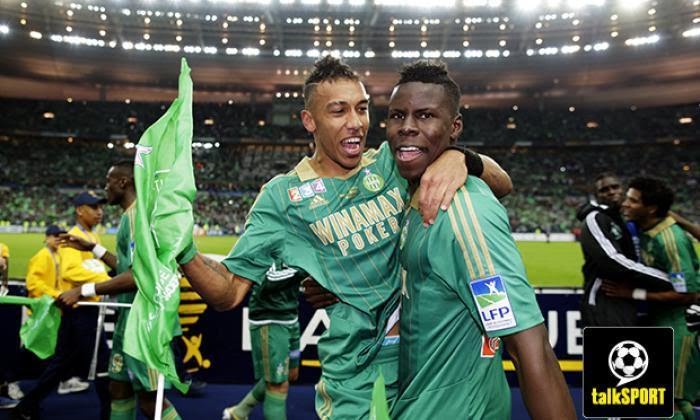 3. Pierre-Emerick Aubameyang and Kurt Zouma were at Saint-Etienne together from January 2012 to July 2013 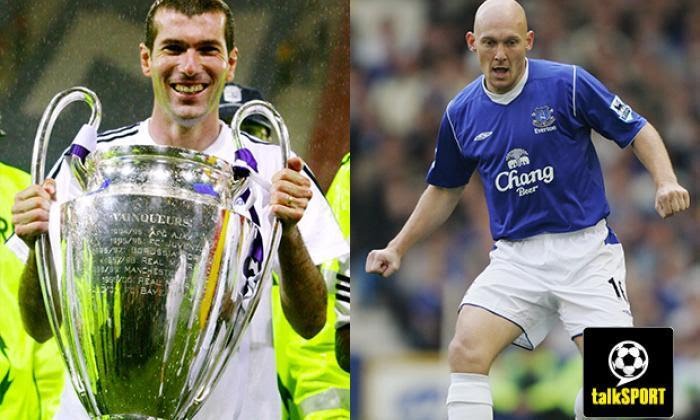 4. Zinedine Zidane and Thomas Gravesen were at Real Madrid together during the Dane’s ill-fated move to the Bernabeu in 2005. 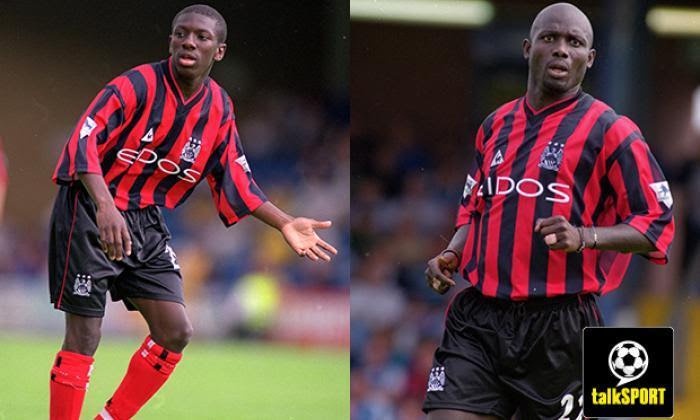 5. Shaun-Wright Phillips and George Weah played together at Manchester City just twice, once for 45 minutes in a 4-0 loss to Charlton in the Premier League and then for 68 minutes in a 1-1 League Cup draw with Gillingham, both matches were in 2000. 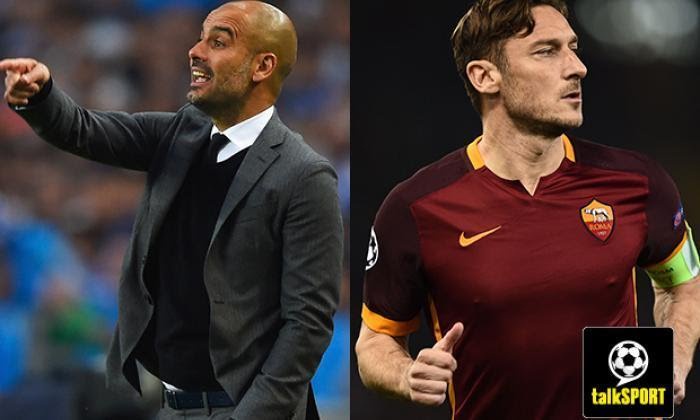 6. Pep Guardiola and Francesco Totti were at Roma together for just two matches, a 3-2 win over Brescia and a 2-1 victory over Como in 2002. 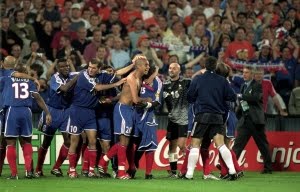 GOING FOR GOLD What happened to the Golden Goal rule and when was it abolished? 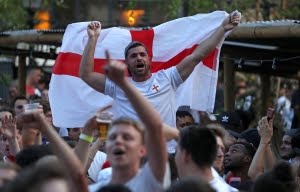 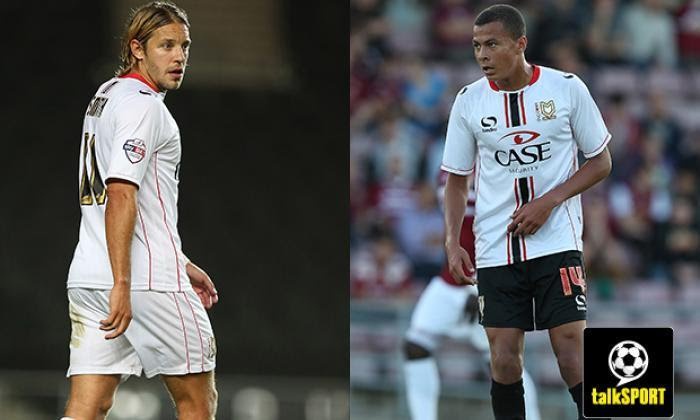 7. Alan Smith and Dele Alli played together at MK Dons over three seasons but mostly in the 2013/14 season in League One. 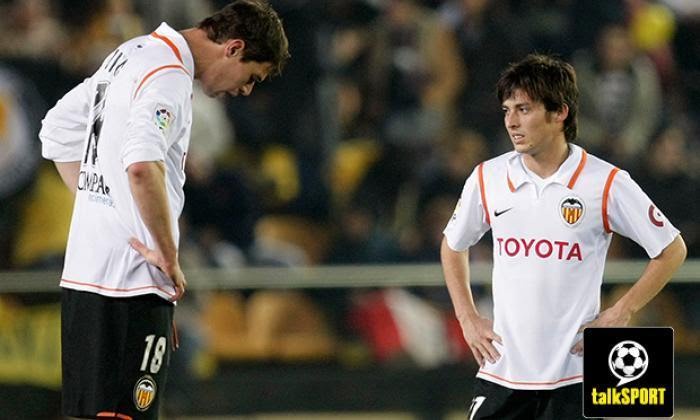 8. Nicola Zigic was a team-mate of David Silva’s at Valencia 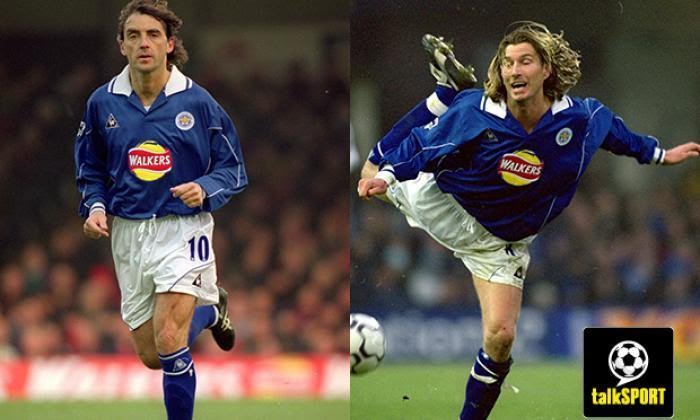 9. Roberto Mancini and Robbie Savage shared a changing room at Leicester for four Premier League games and an FA Cup clash in 2001 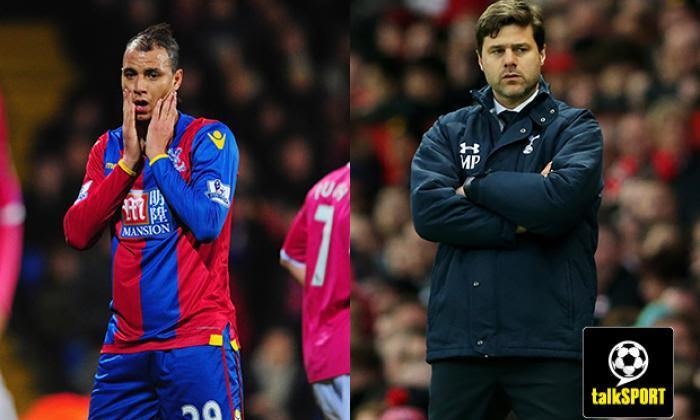 10. Ex-Arsenal striker Marouane Chamakh and Mauricio Pochettino were team-mates at Bordeaux in 2003 and won a UEFA Cup tie with Hearts together. 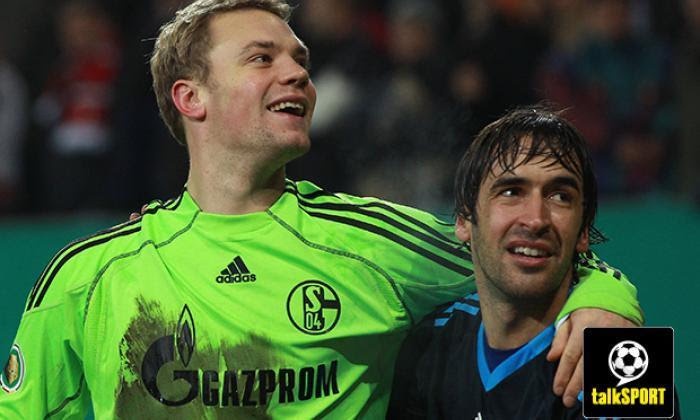 11. Manuel Neuer and Raul played at Schalke together for two season in the Bundesliga between August 2010 and May 2012. 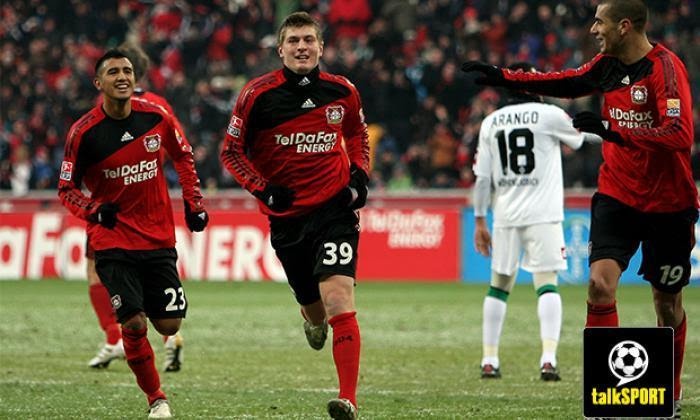 12. Arturo Vidal and Toni Kroos were team-mates at Bayer Leverkusen for six games in 2010. 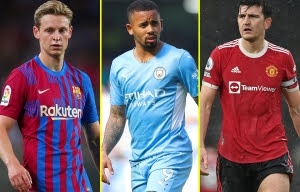 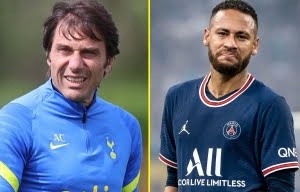 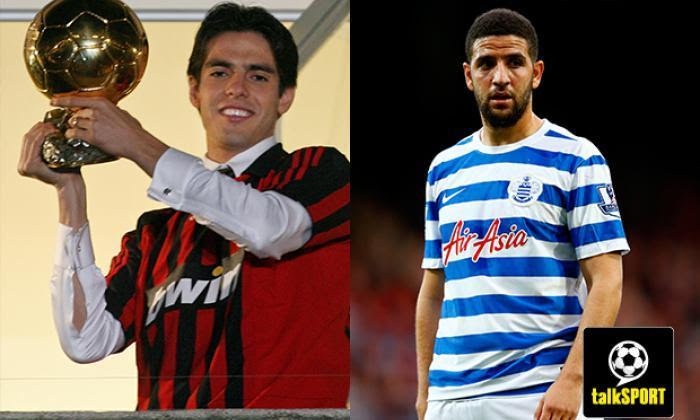 13. Kaka and Adel Taarabt were at Milan together in 2014 and even started in a Champions League match against Atletico Madrid together. 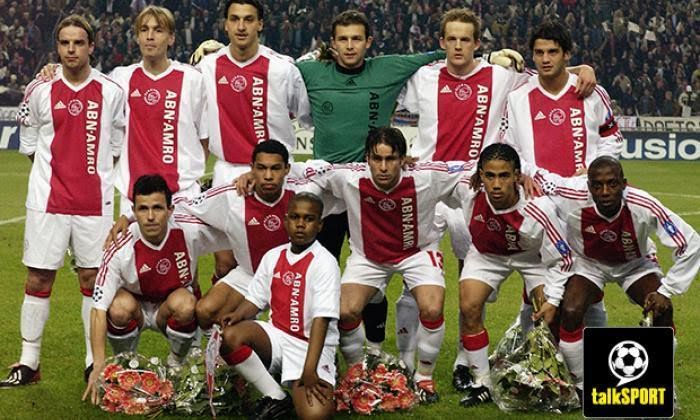 14. Zlatan Ibrahimovic was a team-mate of Steven Pienaar’s at Ajax 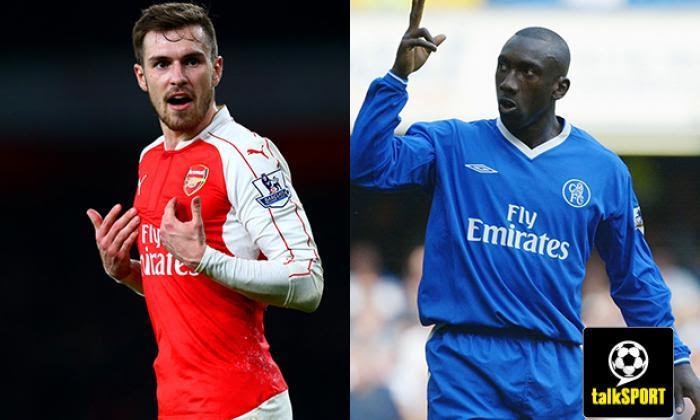 15. Aaron Ramsey and Jimmy Floyd Hasselbaink shared a changing room at Cardiff in the 2007/08 Championship season. Ramsey went on to sign for Arsenal in the summer of 2008, while Hasselbaink retired. 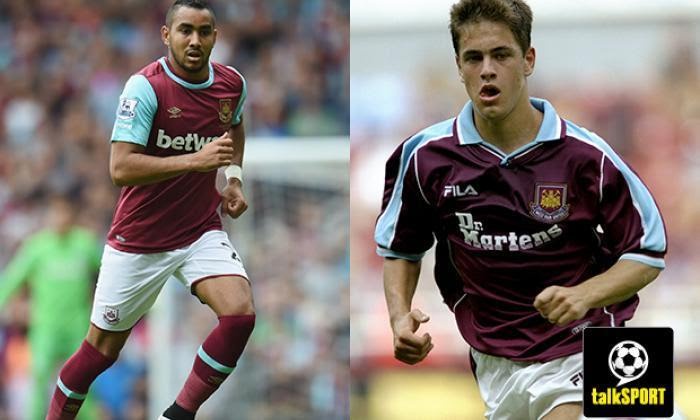 16. Dimitri Payet and Joe Cole played together at Lille in the 2011/12, where they were also team-mates with Eden Hazard and Mathieu Debuchy. 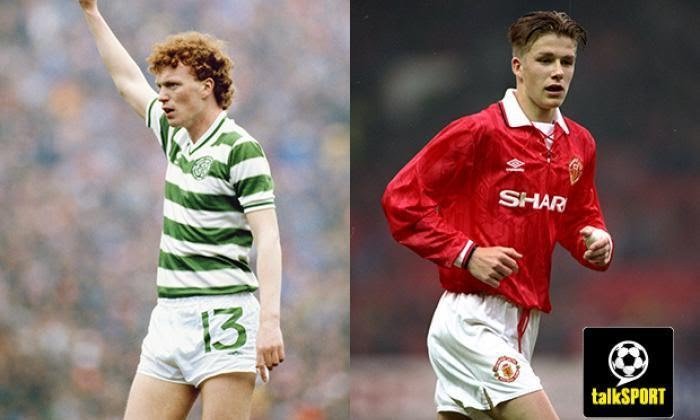 17. David Moyes and David Beckham were at Preston together when the Manchester United legend was loaned to the club at the end of the 1994/95 season. Becks played five times and scored twice in League Two, or Division Four as it was then known.