By Genesis-Trending-news (self media writer) | 11 days ago

Renowned sports presenter and popular media personality in South Africa, Robert Marawa, has reacted to the Bafana Bafana’s defeat to the Black Stars in the FIFA World Cup qualifiers. 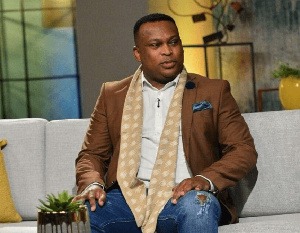 South Africa missed out on the World Cup qualifiers playoff stage after losing 1-0 to the Black Stars at the Cape Coast Sports Stadium. 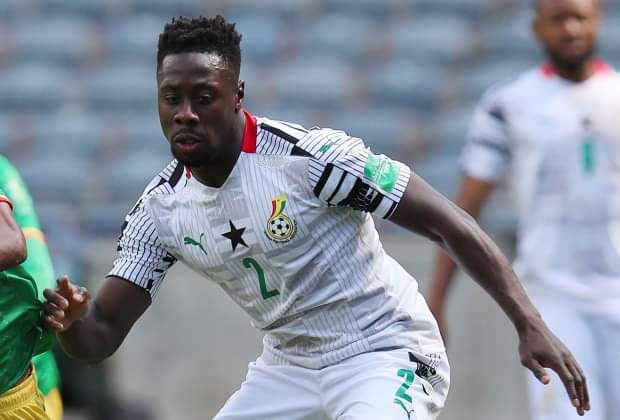 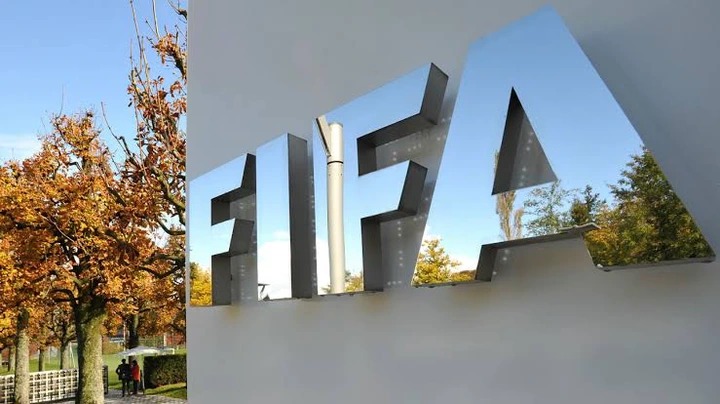 Senegalese referee Moguetta Ndiaye has been heavily criticized by South Africans and some football fans for his decision to award a penalty to the Black Stars in the first half.

The referee punished South Africa defender Rushine De Reuck for a supposed foul on Daniel Amartey in the 32nd minute as the two players were in a scramble from a corner kick.

“They made the Team to drive 9hrs to the Venue then gave us a fong-kong (fake) referee!! Incredible!! 4 hours to Accra on-road and 6-hour flight,” he tweeted.

Soft or hard you out . Be happy for your Neighbour, since when did you begin to rock shoulders with Ghana in terms of football . You clearly not our rivals, so just chill and enjoy your Jerusalema

God is punishing SA after their referee denied Ghana a clean goal against Uganda which ended Ghana's 2018 WC dream. Karma is real.

Always throwing dust into ur people's eyes and bcos they are gullible and easy to go they will buy it, u media houses in SA.

I told u people when it comes to paper works our big men are very good after the match at Cape Coast it is in fifa rules that,2 hours later u need to write a report any negative incident to the match commissioner.

ask SAFA if they did that..when SAFA filed the complain to fifa there's a rule which state that there's setting amount of money that needs to be add up to the complain.

ask SAFA if they did that..so the complain is invalid I knew the shallow minded people will dispute this

Content created and supplied by: Genesis-Trending-news (via Opera News )

Ways to apply a chemical peel at home.

Bheki Cele "The police had enough money to prevent july unrest, but they did this "