Slik Talk: Naak Musiq Looked Like He was Pregnant 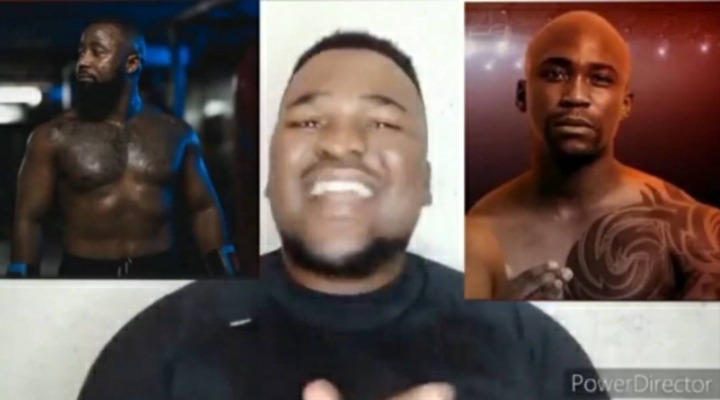 The moment we have all been waiting for has arrived. It was quite an entertaining boxing match between the two celebrities. Cassper locked horns with Naak Musiq at Sun city in the most anticipated boxing match in SA. Normally in such situations slik Talk will normally rant the following day. However he could not sleep he decided to work on his content immediately. 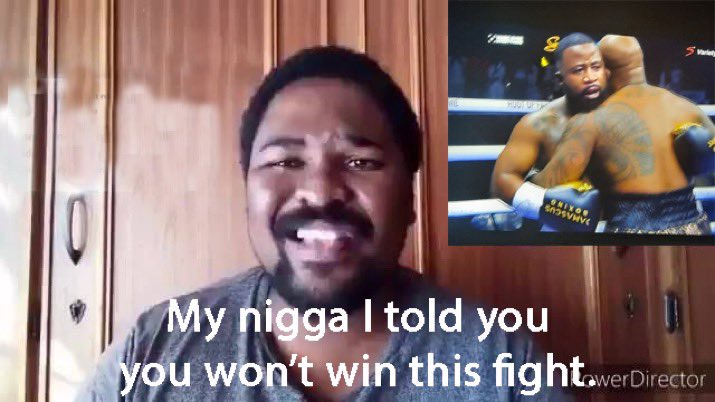 It was clear who's side he picked between Refiloe "Cassper Nyovest" Phoolo and Anga "Naak Musiq" Makubalo.

Naak Musiq did not say much before the boxing match. I guess he believes action speak louder than words. However I don't think he needs to talk much after the match because Slik Talk had more words to say celebrating his victory. 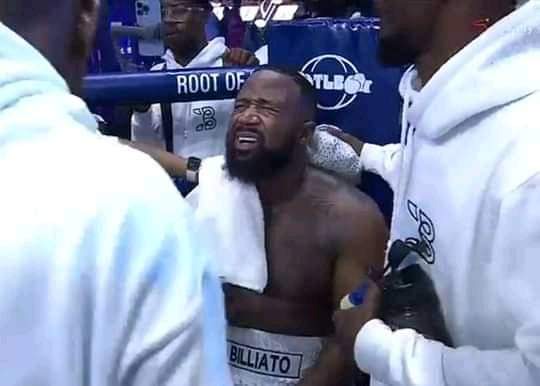 Cassper was talking too much beforehand the match. I guess pride got the better of him.

Slik Talk started the video in a hilarious manner. He was singing "celebration time come on" He started to rant what did you think this was Cassper. You have tattoo written "Iron Mike".

Cassper is a big fan of Mike Tyson. he draws a lot of inspiration from him. Slik criticised Cassper for losing to someone who never did boxing before in his life. Naak used to do kick boxing previously. 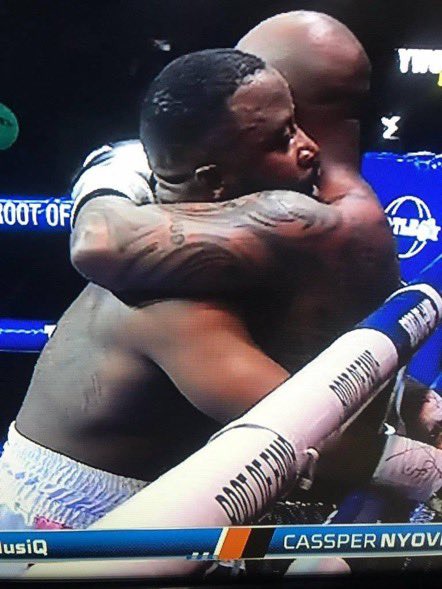 Slik could not wait to take a jab at Cassper. He said wellcome to Hollywood boy. You got humbled.

He complimented Cassper for organizing the event. However that's were it ends in terms of compliment to Cassper.

Cassper was too arrogant, he went on different media platforms on TV and Radio before the fight. He kept on saying that Naak is scared hence he is quite. 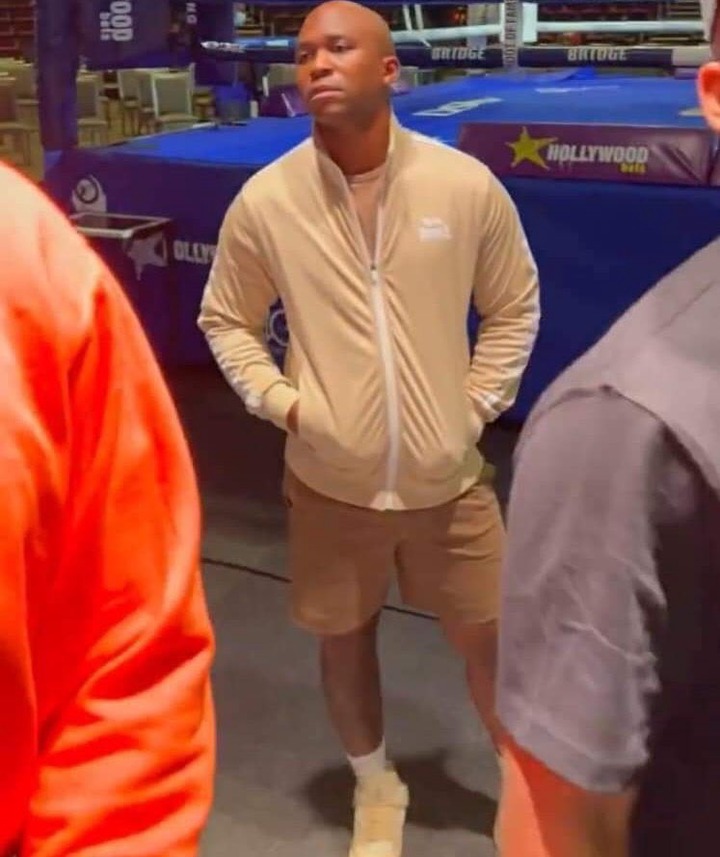 We can't wait for a rematch as Cassper is not happy about how things turned out .

He said 3 months should be enough for a rematch.

According to Slik Naak was in a bad condition compared to Cassper before the match. He initially thought Naak was going to lose this fight. Slik said Naak looked like he was "pregnant". However he is glad that Naak did the business silently so.

He won the match.