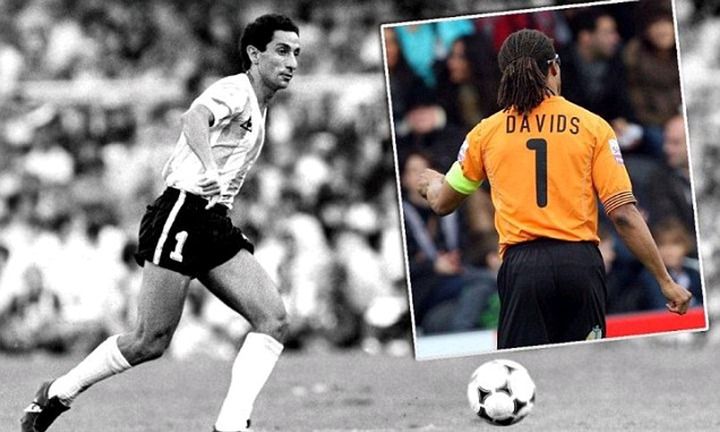 Players may wear any number they like, and there is no restriction on this in the Laws of the Game. Law 4 allows for the use of numbers and names on jerseys. Names and numbers on uniforms are an important part of athletic behavior since they allow opponents (as well as match officials) to identify participants in the field of play. Marketing and public relations are also advocating for the use of numbers so that viewers and the media can distinguish between participants. It is common to assign numbers sequentially from the back of the formation, with the starting goalie wearing number 1 as the first number assigned. The numbers 0 and 00 have been worn by substitute goalkeepers. David Beckham, a well-known athlete, was known for wearing jerseys with the numbers 23 and 32 during his playing career. Superstition and ego are also important considerations. 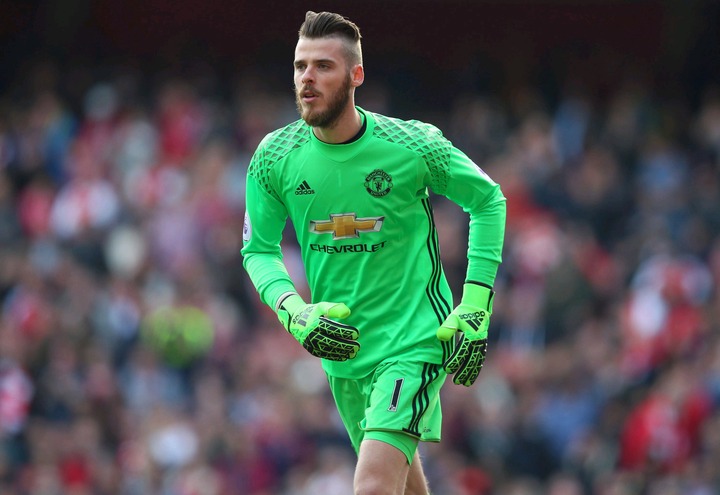 Many footballers in the past have gone on to wear the No. 1 jersey for their teams. Edgar Davids, on the other hand, is the most well-known of them all. Edgar Davids is a retired Dutch footballer who played for a number of clubs, including Ajax, AC Milan, Juventus, Barcelona, Inter Milan, and Tottenham Hotspur, among others. At the international level, he was selected for 74 times by the Dutch national team. In 2012, he was appointed player-manager of Barnet Football Club, which plays in the English League Two. Davids declared in July 2013 that he will be wearing the number 1 shirt for the 2013/2014 season, stating that he hoped to start a trend of midfielders wearing the number one shirt. 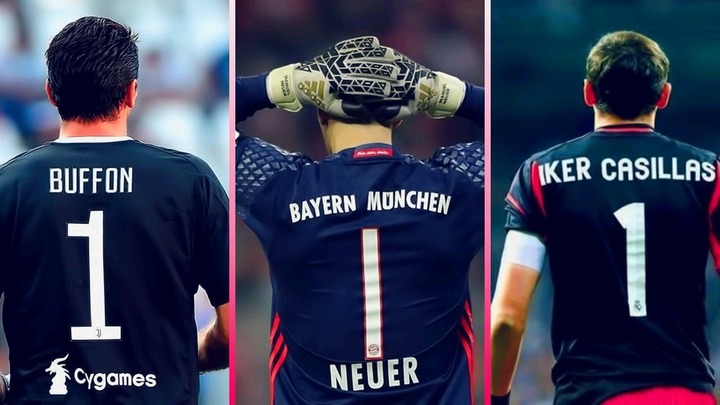 Whenever the specifications concern the limits on how many players a team must have on the game roster, or how many players may be rostered, FIFA's regulations for organizing competitions and team roster forms are responsible for creating the impression that a player numbering system is required on the roster. The roster must list the players from 1 to 23 in consecutive order, and it may include the players' jersey numbers in addition to the player list itself. By the way, the unique color of a goalkeeper's jersey, rather than the number on the shirt, is adequate identification on the field for that player.

David Beckham Laws of the Game