OPINION: Why Carrick Should Appoint Another Captain For Manchester United Before Sunday's Fixture

By [email protected] (self media writer) | 5 days ago

In Tuesday's Champions League match against Villareal, Michael Carrick performed admirably. Despite controlling the game in the first half, his approach did not allow the Spanish side to score. 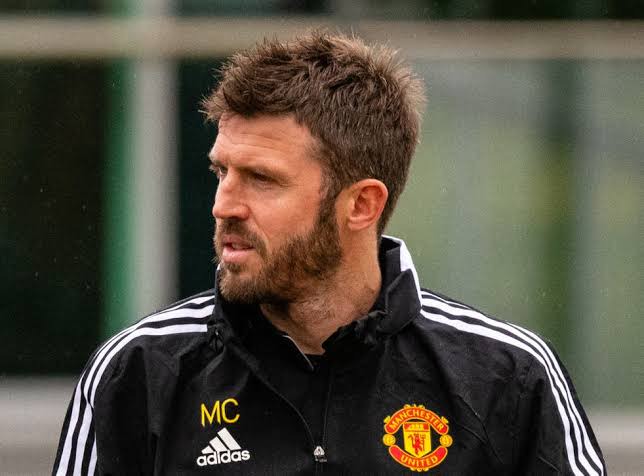 The Blues will face Manchester United at Stamford Bridge on Sunday, and we know it will be a difficult match for the Red Devils.

Given Chelsea's recent form, there is a strong probability that they will win by a large margin, but given Carrick's new methods, the game might go either way. 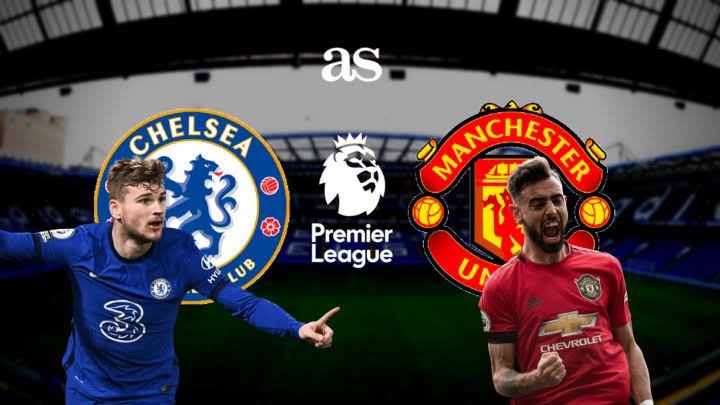 The United icon would also have to think about taking over as captain from Harry Maguire. Here are three reasons why.

United has had some troubles with coordination on the field recently, which has cost the club a number of games. Some players appear to be at odds with one another. 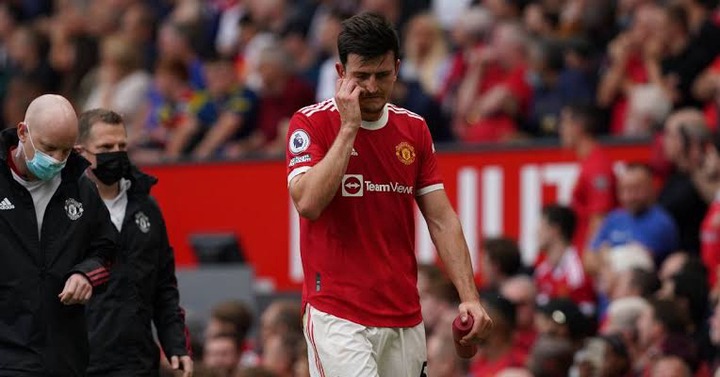 These are issues that the Captain is required to investigate and resolve before and after games, but Maguire has failed to do so.

This mentality may have an impact on the club's match against Chelsea. The Blues are troublemakers, and every player on the team can score if given the chance.

At the FIFA World Cup qualifiers, we watched Harry Maguire soar with the England team. It's evident that he's capable of more than what he's shown at Manchester United, and it almost feels like he's underperforming on purpose. 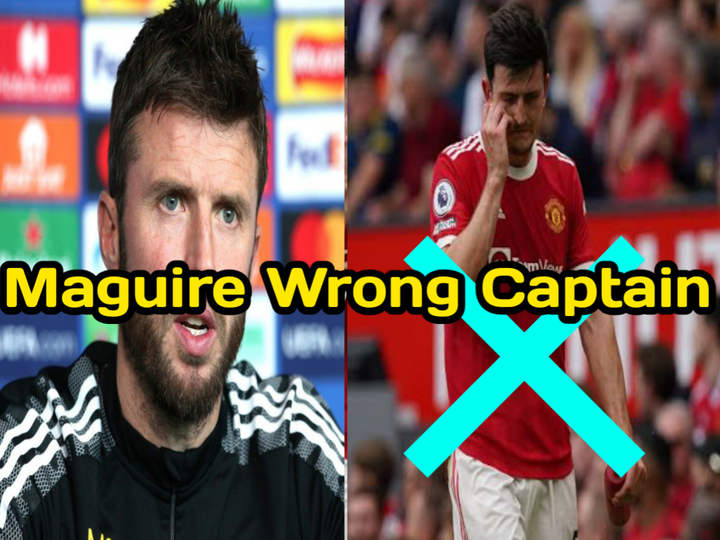 You can't expect other players to perform at their best if the Captain isn't. To win at Stamford Bridge on Sunday, United will need a player who is consistent in his play.

Harry Maguire may have had a fantastic season with Leicester City, but it is evident that he lacks the Captain qualities. 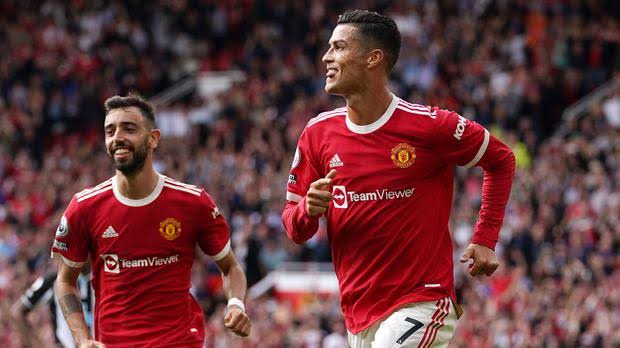 United, on the other hand, has a star in the form of Cristiano Ronaldo, who has the necessary experience and is always hungry to win.

The tactics have changed, and Solskjaer's reign is coming to an end, therefore it's time to name a new captain, and Carrick will have to act quickly if he wants to win the match on Sunday.

He is a Beast in Making He Can Do Anything With The Ball, Leeds Fans Praise Star Player Performance