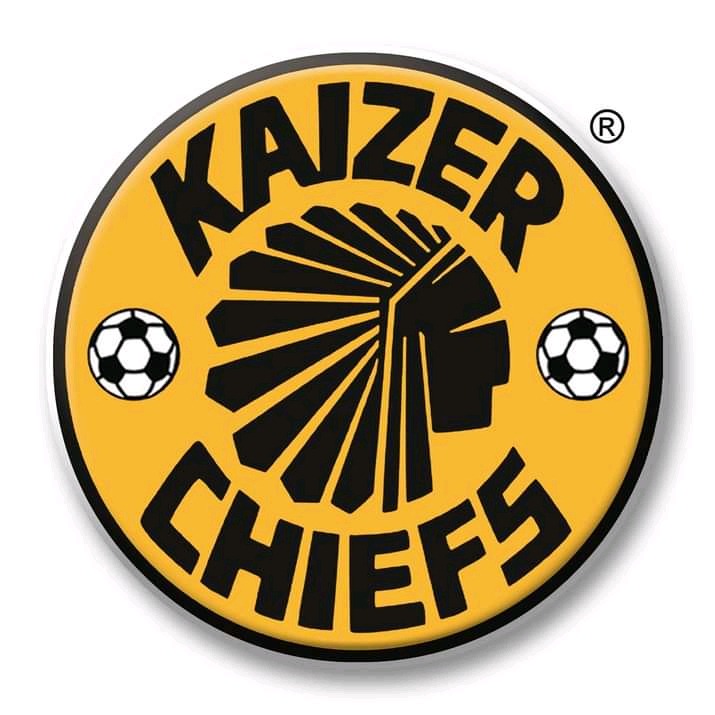 The new head coach Arthur Zwane has left his Kaizer Chiefs faithfuls in awe yet again, after he unveiled what could be season changer at the Naturena next season.

When Coach Arthur Zwane succeeded Stuart Baxter, he emphasized the type of football he wants the team to play, and It seems like he is hell bent on turning the situation around at the Naturena; and creating a force and a team to be reckoned with next season. 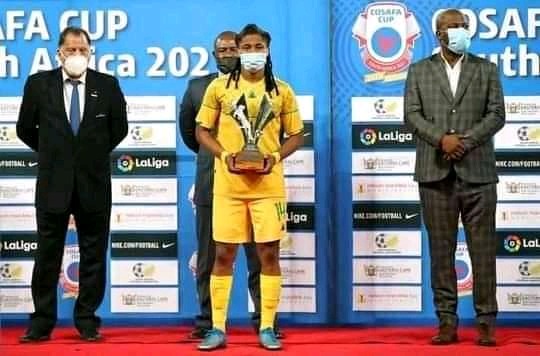 Coach Arthur Zwane together with the Amazulu President, Sandile Zungu, have officially announced that the exciting Middlefield, Siyethemba Sithebe, will be heading to Naturena at the end of the season.

"Nothing has changed, his contract expires in June and we spoke to Both Zwane and the player; and this is what the player wants. So we will not be renewing; it is a done deal. We won't trap him here, we are setting him free" said the President in an interview. 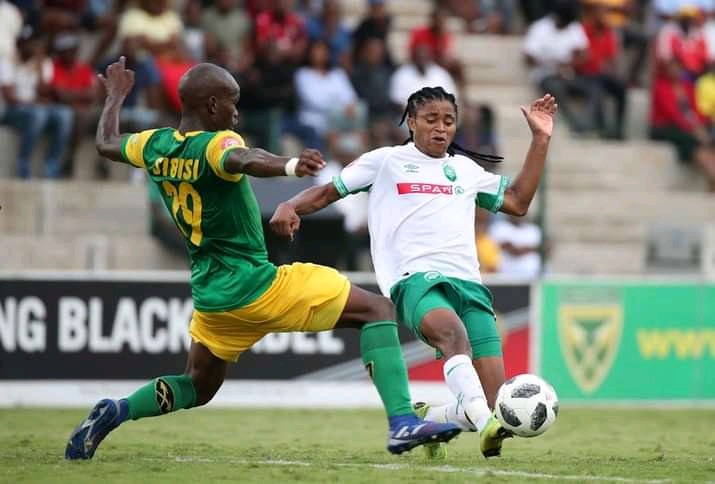 This is great news for Makhosi fans, and the icing on the cake is that, no huge transfer fee was needed. 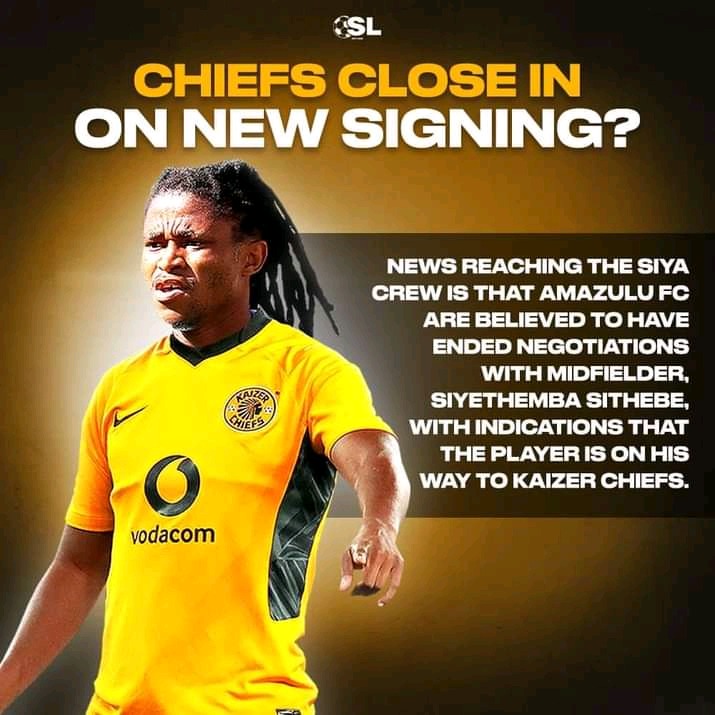 This is a transfer that the team needed, but Coach Baxter was skeptical about as he didn't fit his philosophy- but Zwane is confident that he can flourish at the Naturena

7 Reasons Why Most Women Avoid Their Husbands At Night

Mnakwethu: Tryphina rages at her husbands mistress and impresses viewers