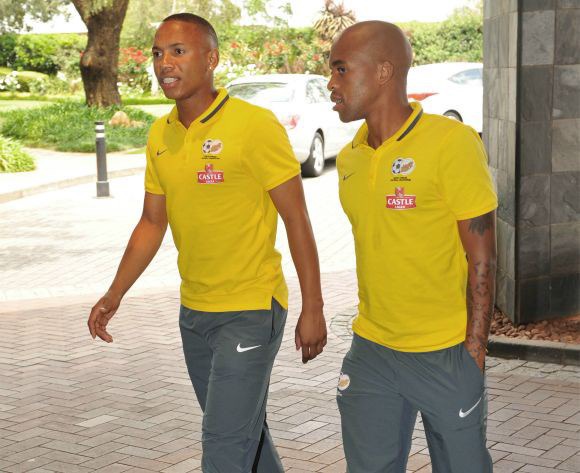 Despite being inexperienced and young at the time, the duo managed to dominate the middle of the park for the majority of the time that they played together while they were with the Pirates. This had the effect of changing how many people viewed the game.

Later on, the pair were reunited at Mamelodi Sundowns Football Club after Jali signed for the Chloorkop-based club in 2018 to join Manyisa, who had joined the club in 2017 but left in 2020 because he was not getting enough game-time. Despite Manyisa's departure, the couple's relationship does not appear to have been negatively affected by the event. 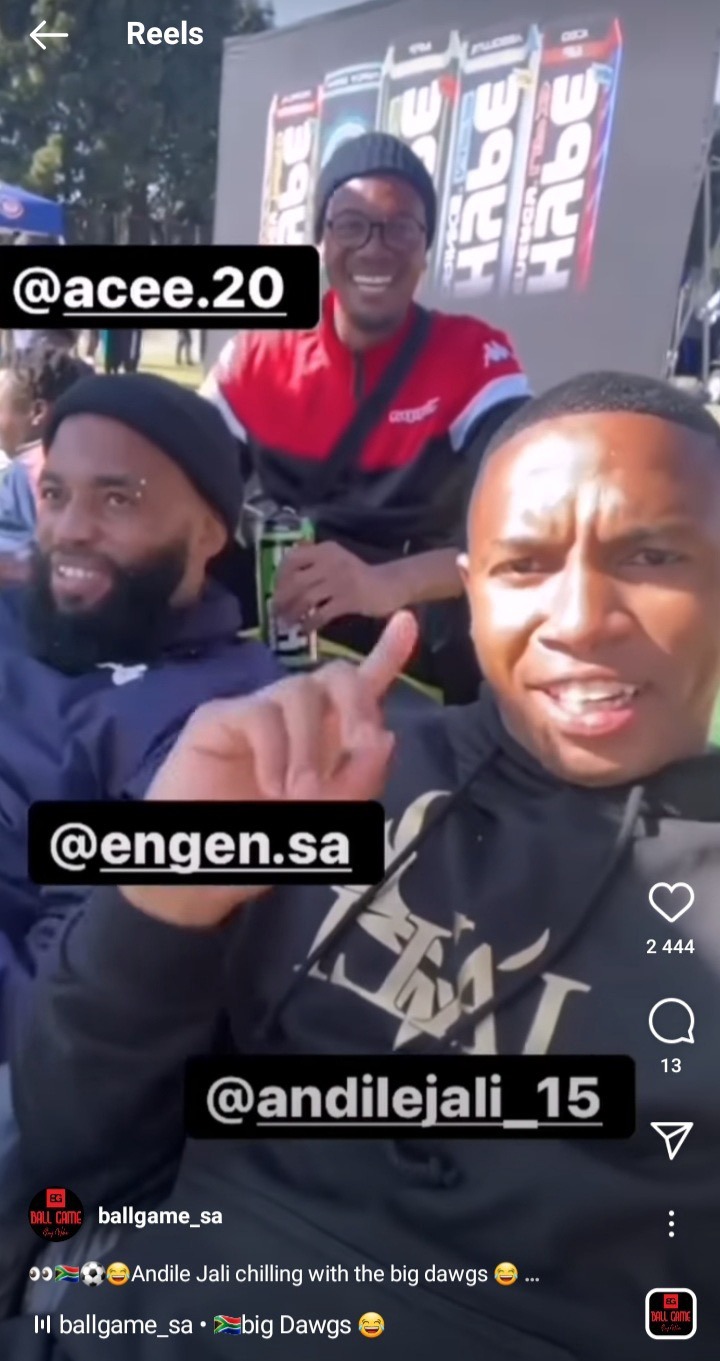 Manyisa's friendship with Mhlongo appears to have also Jali and Mhlongo since he is close to both of them, and that proximity has been demonstrated on several occasions by the fact that the three of them have been seen together at various locations.

Yesterday was no different, as the three were seen at the last day of the 2022 Engen Cup, which Jali's side, Sundowns, ended up losing to Kaizer Chiefs Football Club on penalties by a score of 2-1 after the match ended 1-1 in regulation time. 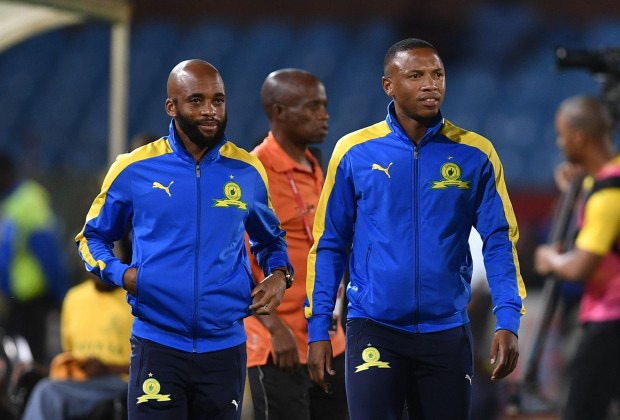 The three were seen hanging out together by Ballgame SA, and they uploaded a video clip of Jali playfully telling his fans and followers that he is sitting with dogs that don't like him.

It is wonderful to see South African football players Iniesta and Xavi having a relationship outside of football. This demonstrates to me that football can provide opportunities beyond just paying the bills. 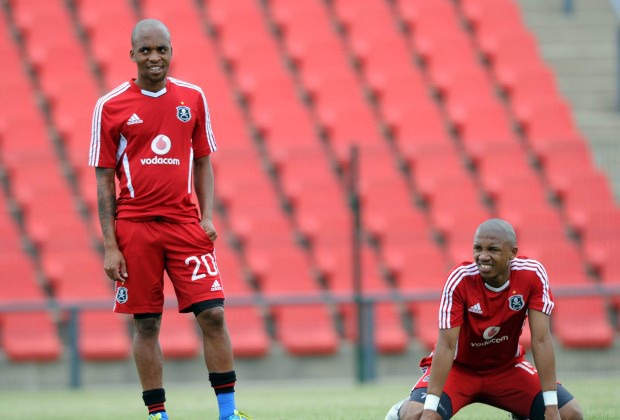 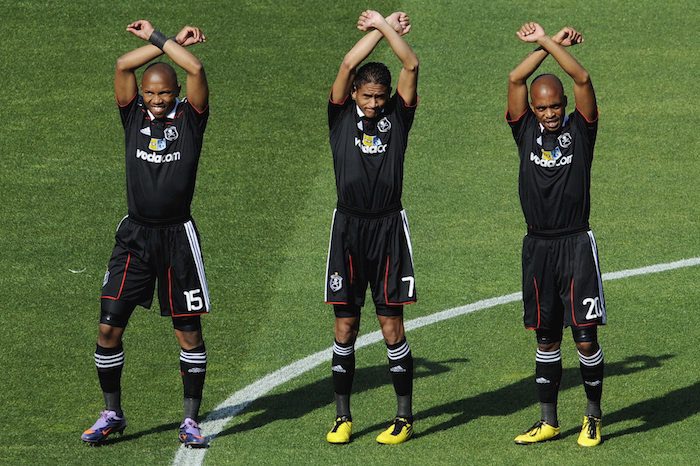 In reference to Jali's remark about his buddies being dogs, I believe that it is safe to say that he was kidding when he made the remark because he did not intend the words that he said; rather, he was attempting to be humorous and forthright, as he often does.