By Nkuger (self media writer) | 1 month ago

On Friday night Orlando Pirates embarked on a long journey to Nigeria hoping to rewrite themselves into African football record books in a CAF Confederation Cup final against RS Berkane.

The Buccaneers were hoping to rewrite the wrongs of 2015 which was the last time they were in a final of a continental competition, a final they lost to Etoile De Sehail from Tunisia. The Pirates faithful had high hopes as the Confederation Cup was the last glitter of hope in a woeful season for the Buccaneers.

Came game time the Buccaneers were off the block quicker than their Moroccan opponents who had a totally different approach than the one they had when they were playing against TP Mazembe. RS Berkane were the for the taking, Pirates were the dominant side throughout the tie.

The game eventually went into extra time when it did not have to, Pirates had more clear cut chances to kill the game they should have at least went into the half time break a goal up. They once again came undone in the penalty shoot out, which is proving to be a curse for the team, as they have lost countless cup matches via penalties.

As a Buccaneer myself I was very disappointed last night first up upfront, Peprah was very poor last night his hold up play was none existent and the fact that the team was mostly trying to play long balls in search of him was not helping. Another front man who was having a bad game was Deon Hotto and I was shocked the coaches did not sub him because it was obvious that no matter how many chances he gets he was not going to score, considering that Ndlovu was brought as a sub and got substituted again gave me the indication that the coaches were running out of ideas, not only did they dent Ndlovu's confidence they also proved their lack of tactic flexibility.

The penalties proved that many of the players are not willing to take responsibility, I have nothing against Lorch but his record when it comes to penalties is very poor at the club, add to the fact that Ofori had to be part of the first five penalty takers proves that most of the outfield penalty lack confidence. The only shining light was Olisah Ndah who showed up more than the rest.

I believe that Orlando Pirates need a major overhaul starting from the higher up management, to the technical team and down to the players it is not a good look for a big club like Orlando Pirates to go 10 years without winning the league title and just have the MTN 8 and the Nedbank Cup to show in the past 8 years.

This is a wake up call the Iron Duke Irvin Khoza 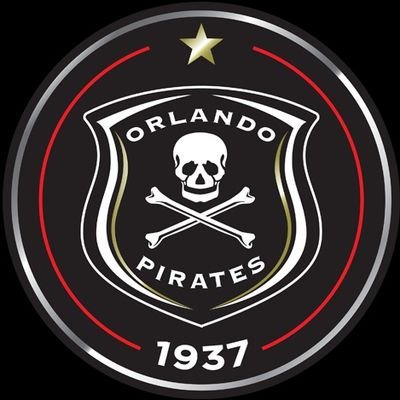 Content created and supplied by: Nkuger (via Opera News )