Opinion: Messi Has Disproved Three Assertions About Him Against Manchester City

Lionel Messi has finally scored his first goal for Paris Saint Germaine after a lengthy wait. Just as I previously stated that Lionel Messi is unstoppable and would always perform at the highest level of football, I believe the same to be true now. You won't see him coming because he's extremely unpredictable. 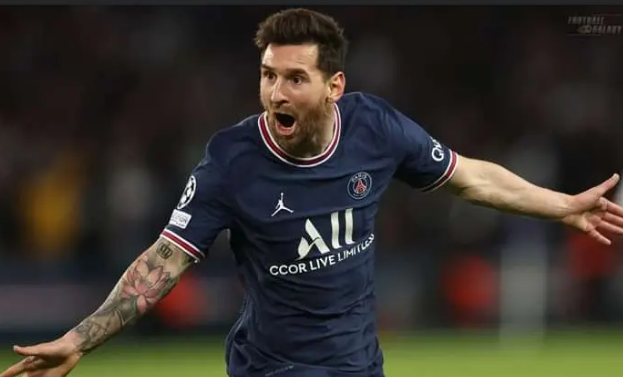 Manchester City players swarmed around him, but they couldn't get the ball until he smashed it into the back of the net with his right foot.

Besides the goal, Messi has discredited three prejudicial statements made about him in the last several weeks, including one questioning his ability to pass the ball.

First and foremost, he will not thrive outside of Barcelona.

Leo's transition to life in France has not been without its challenges. This is understandable because he is unfamiliar with the normal system of going from one club to the next, as is the case with most people. Because he lacks that professional experience, which is widely acknowledged, it is unjust to suggest that Lionel can't succeed outside of Barcelona. 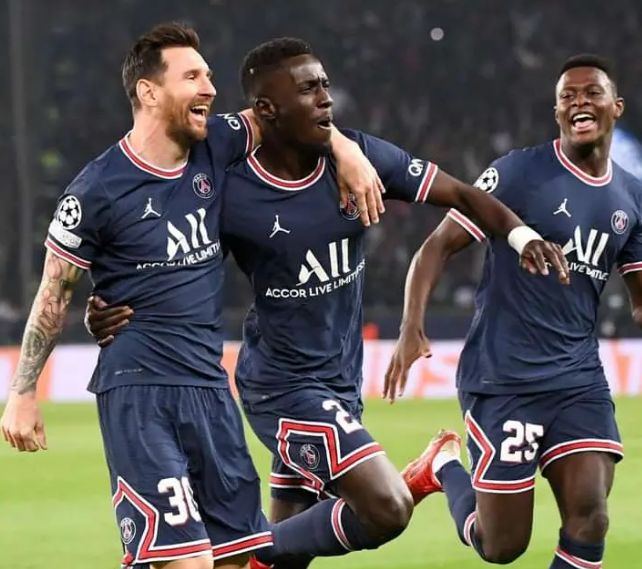 Saying a six-time Ballon d'Or winner won't shine anyplace else is deplorable, and Messi confirmed that point against Manchester City last night with a stunning performance. He's definitely sending a message to his detractors, telling them that they should never write him off completely.

Second Claim: He is unable to function in the presence of Kylian Mbappe.

Since his transfer to Paris Saint Germaine, Kylian Mbappe has been the most effective weapon in the offensive against the Argentine Captain.... Everyone perceived him as a rival to the French star's professional career in the French league. Because Kylian Mbappe has always been a fan of Cristiano Ronaldo from the beginning of his career. 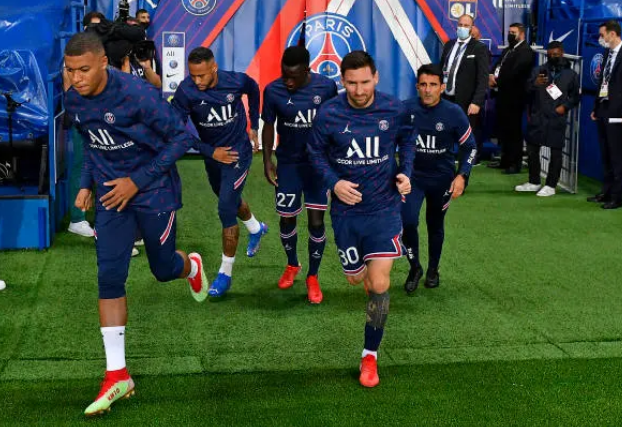 Messi has demonstrated that it does not matter, and that he is capable of playing with anyone, regardless of their political or religious beliefs or beliefs in Messi's abilities. Again, his professionalism was on display, and he and Mbappe worked together superbly throughout the game.

Finally, if he plays in the English Premier League, he will have a difficult time.

That Lionel Messi will struggle in the Premier League is ludicrous and amusing to think about at the same time. His success in football over a lengthy period of time should be enough to convince anyone that he will be successful no matter where he plays.

It is Lionel Messi who is regarded as the player who has scored the most goals against the so-called Big Clubs in England. All of the Premier League clubs he has played against have resulted in a total of 26 goals being scored by him. Last night's spectacular goal brought the overall number of goals scored to 27. There haven't been many players who have scored as many goals against Premier League opponents.

Check out the latest pictures of Percy Tau :SA celeb