By MpilohNana (self media writer) | 1 year ago 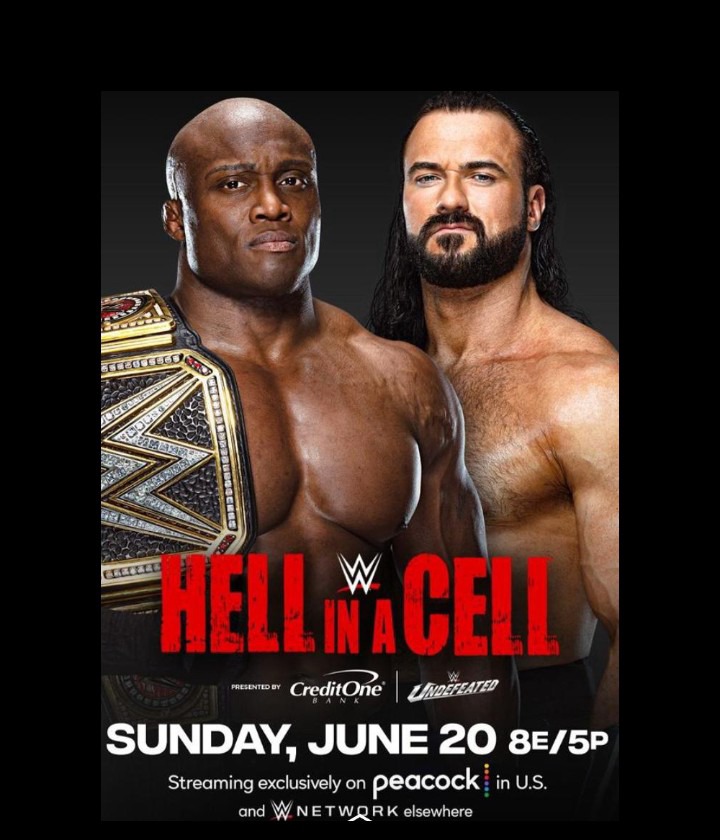 Hell in a cell in a cell is upcoming wrestling which is set to take place today 20 June 2021which will be hosted in Florida. WWE had to broadcast the majority of its programming from a behind-closed-doors set as a result of the COVID-19 epidemic, which began hitting the business in mid-March 2020. WWE announced on May 21 that they will be departing the ThunderDome and returning to live touring in mid-July, making Hell in a Cell the final pay-per-view to be held there, and thus the final pay-per-view of WWE's residency.

Another match is between Rhea Reply vs Charlotte Flair. Rhea Ripley retained the Raw Women's Championship by defeating Charlotte Flair and Asuka at WrestleMania Backlash. Charlotte has been in a Hell in a Cell match against many wrestlers, she has the experience and knows the pain one has to endure inside the cell. Therefore she may beat Rhea and become the new Raw women Championship. Another match of Bayle and Bianca is set to take place and my predictions is that Bianca will retain her Smackdown Women Championship. Bianca may be underestimated but she is a good wrestler.

Content created and supplied by: MpilohNana (via Opera News )