The football team of Kaizer Chiefs had a terrible season in all competitions, with no hope of ending the club's trophy drought by winning a trophy. 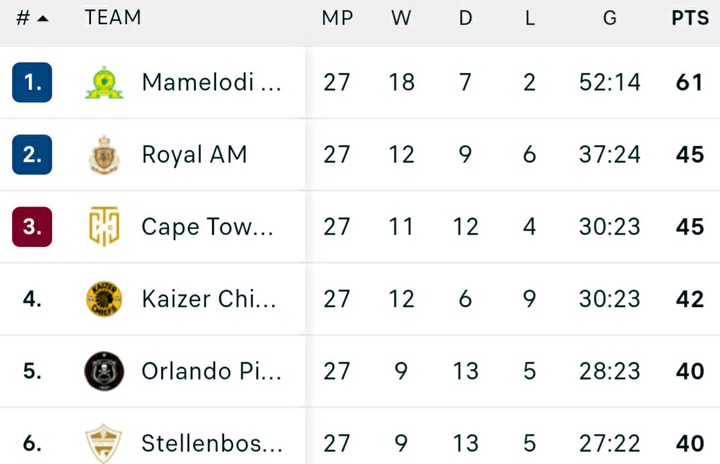 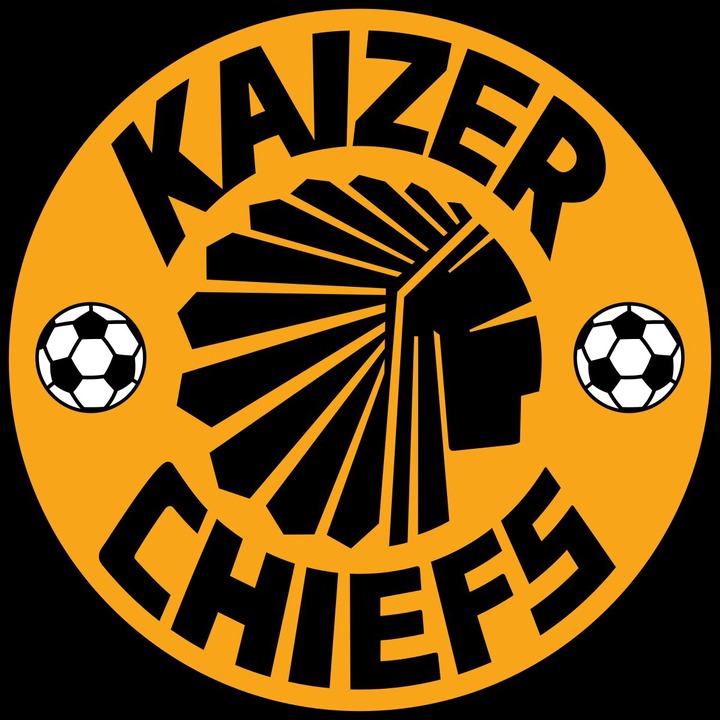 Kaizer Chiefs has been without a trophy for seven years, and in an effort to prevent the club's brand from being tarnished, they have brought in Stuart Baxter, who was the last coach to win a trophy for the club in 2015.

As a result of the team's inconsistent match performances, Stuart Baxter's second term with the club ended in a loss as they were eliminated from all competitions in the first round of games.

This season, Kaizer Chiefs' sole hope of making an impression is if they qualify for the CAF Champions League or Confederations Cup at the end of the campaign.

Kaizer Chiefs' last two games were a draw and a loss under Stuart Baxter, and after Baxter's departure, Arthur Zwane led the team to three straight defeats, making it appear like their hopes of qualifying for the CAF Champions League were over.

A solitary goal from Keagan Dolly gave Kaizer Chiefs a 1-0 win over Marumo Gallants, allowing them to reach 40 points on the log and reviving their hopes of qualifying for the African Champions League.

Kaizer Chiefs are currently in a better position to qualify for the CAF Champions League after Royal AM lost 1-0 to Maritzburg United and Cape Town City FC drew 0-0 with Chippa United.

They should be able to close the gap on Cape Town City FC and Royal AM if they keep up their winning streak. There are three teams tied for second position in terms of points tally: Royal AM (45), Cape Town City FC (45), and Kaizer Chiefs (42).

With 27 matches in all, the three clubs will be decided by a single encounter in order to qualify for the CAF competitions. CAF Champions League football for Mamelodi Sundowns is a certainty next season.

Both Kaizer Chiefs and Mamelodi Sundowns' CAF Champions League campaigns were better than the other, finishing second and third, respectively, behind Al Ahly in the final.

The Kaizer Chiefs' run to the CAF Champions League finals last season was unquestionably their best in the last seven years of competition.