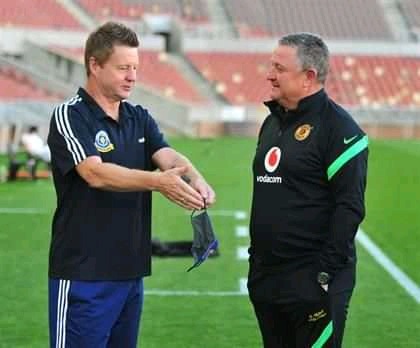 The Dube Birds parted ways with Truter on Monday following a string of poor results.

The coach was fired along with his technical team a day after his side lost to rivals Kaizer Chiefs on Sunday.

The club has confirmed that Dylan Kerr will take over as the club's new head coach replacing Truter.

Kerr is much familiar with the south African football style after he has been coaching in the country in recent seasons.

Kerr will be the club's third coach since the club bought it's status from GladAfrica franchise Maccabi FC in 2019.

After the club bought its status they appointed former Moroka Swallows coach Zeca Marques but he only lasted for five games and Truter took over.

Truter managed to secure the club a promotion to the top flight football and the coach did well in his first season in the top flight after finishing inside the top eight. 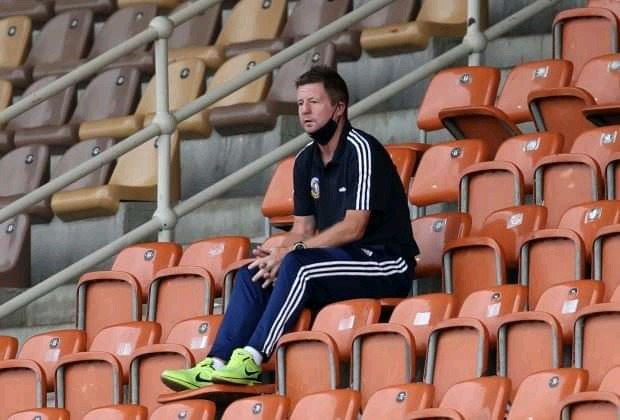 However Truter had a bad run with the club this current campaign and the writing was on the wall after the coach was put on special leave after going four games without a victory.

His successor Kerr will be up for a tough challenge as he will take over from a club that is facing relegation.

The club sits on rock bottom of the log table with only eight points in 12 games played so far. 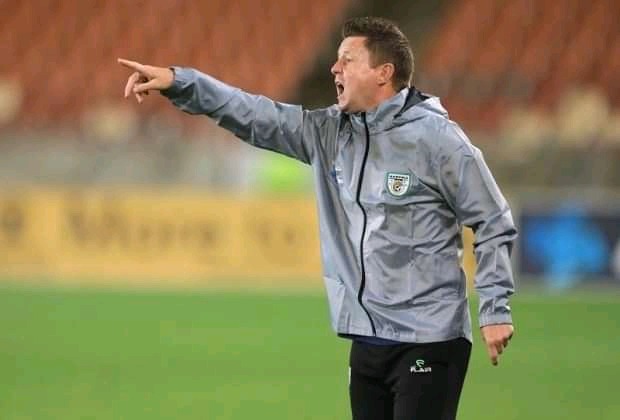 However Kerr has experience of saving a team from relegation after he saved Black Leopards few seasons ago before the club was relegated last season when he was no longer there.

The coach also has a trophy under his name after he won the Nedbank Cup with Gallants.