In recent years, a lot of PSL players who are good with the ball get paid a lot of money. 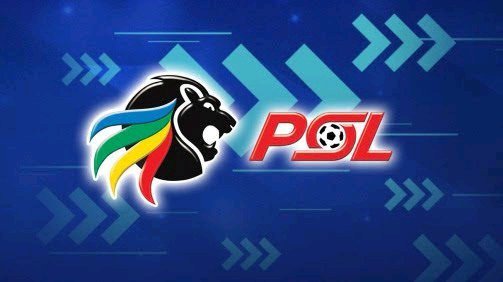 Some players aren't as lucky as others and get paid very little until they can prove themselves in South Africa's top league.

Themba Zwane, an attacking midfielder for Mamelodi Sundowns, is one of their most important players right now, as they are about to win their fifth straight league title. As talented as Themba Zwane is, it hasn't been long since he became a social media trend. Many football fans thought he was better than the legendary Doctor Khumalo. Former football player Teko Modise, who played a role similar to that of Themba Zwane, gave his opinion on the matter. He said that Mshini was in a league of his own. 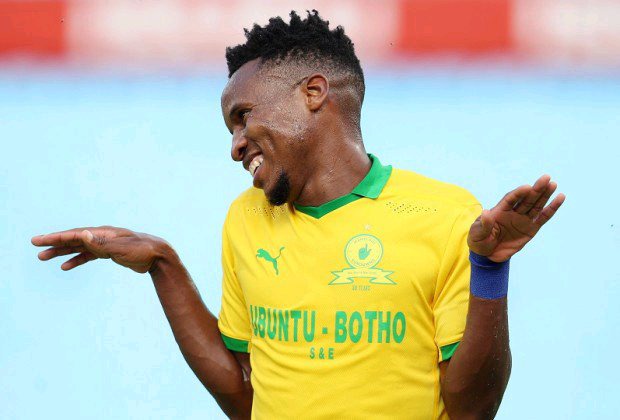 After hearing that, we decided to find out how much Mamelodi Sundowns spends each month to keep Themba Zwane happy. Sources say that the football player from Tembisa is currently making around R250 000 per month, which puts him in the top ten of the highest paid players at Mamelodi Sundowns. But, rumors that haven't been confirmed say that Zwane signed a better three-year contract a few months ago. 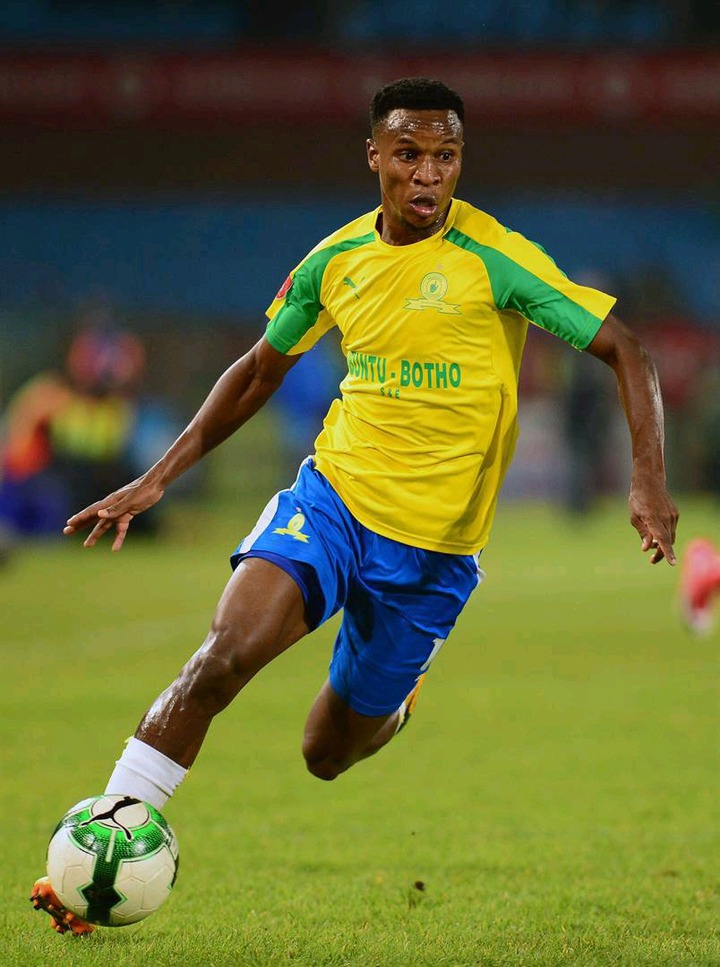 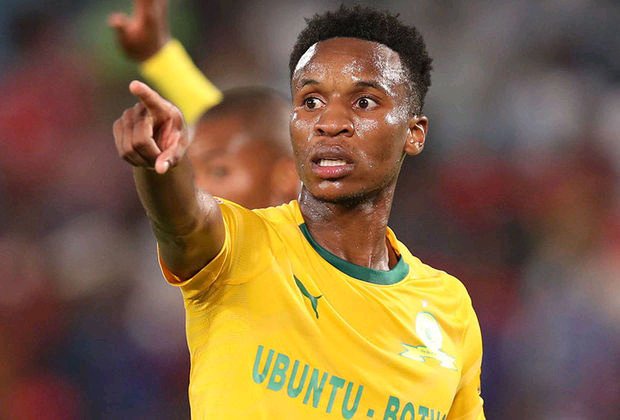 If this is any indication, there is no reason for 32-year-old Themba Zwane to move abroad, since he is already making a lot of money at Mamelodi Sundowns.