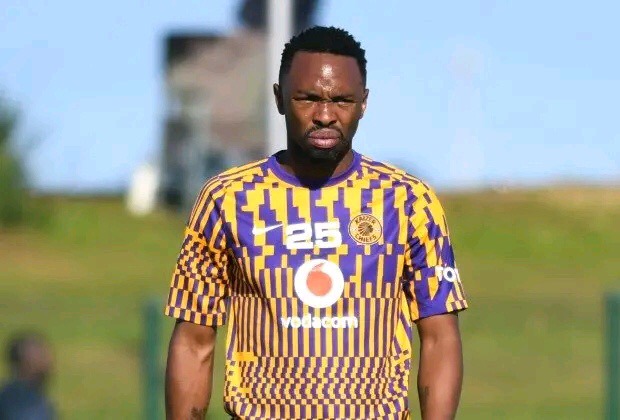 Parker, a striker formerly with Kaizer Chiefs, was announced as TS Galaxy's newest addition on Saturday.

Once the player left Amakhosi, rumors began to circulate that he would join the Tshwane-based team.

Parker had begun training with SSU in the hopes of signing with the school and rejoining his previous coach, Hunt.

Hunt was also impressed, and he strongly recommended that SSU bring him on as a veteran addition to Hunt's team.

The team was slow to sign Parker, though, and Galaxy ended up signing him.

Hunt reportedly feels betrayed by the club's decision to let Parker join with the Rockets.

Hunt and SSU have yet to win this season, having played to a tie and lost two games.

One of the club's insiders has disclosed that the same thing happened to former coach Kaitano Tembo: the team traded its best players but didn't replace them with equally talented ones, and then looked on Tembo to do miracles.

"One hand full of players is the senior class. The head coach has been grumbling, but the team hasn't been paying attention "so the source told me. 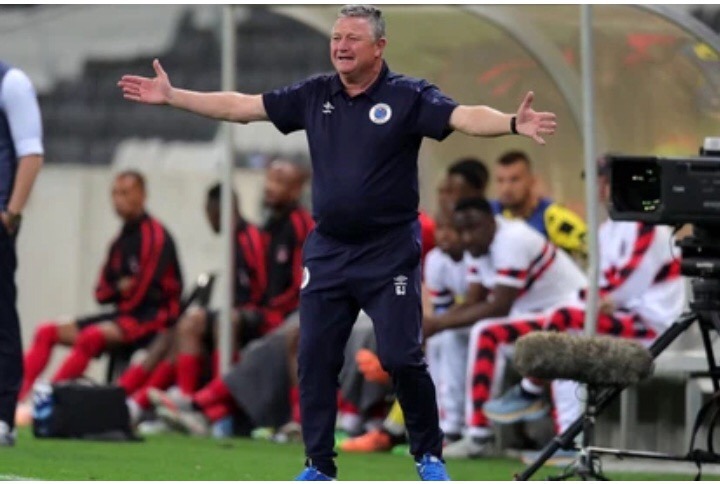 Coach Hunt has already expressed optimism that the club will be able to secure experienced player Parker.

The coach also verified the player's presence in training and stated that he was being actively pursued for signing.

While Hunt was employed with Amakhosi, he and Chiefs manager Stuart Platt advanced to the semifinals of the CAF Champions League. 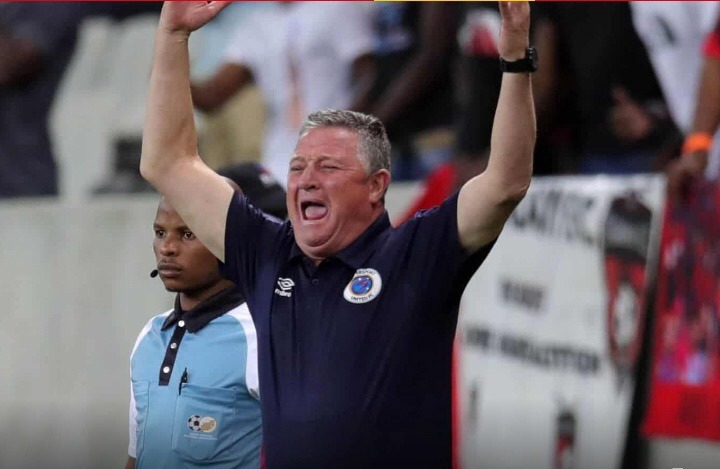 The team eventually lost in the championship game to Al Ahly.

Hunt's failing team might use the veteran's insight to improve their standing in the league.

Pitso Mosimane Appointed as Head Coach of a New Club