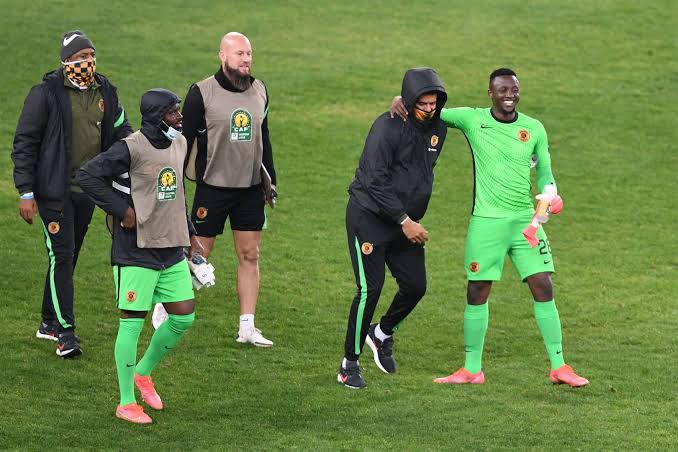 Kaizer Chiefs have completed their horrible season, as they failed to book a spot in the CAF Champions League or even the CAF Confederation Cup. After the 2-2 draw against their rivals Swallows FC at FNB Stadium, Amakhosi finished on the fourth position with 47 points after 30 games. Now, their legendary goalkeeper Itumeleng Khune took to social media to share a picture alongside his team mate Bruce Bvuma. As it seems like the duo were in the parking lot and shared their rare drip. As their fans usually see them wearing Chiefs gear, but this time around they pulled off different and interesting looks. 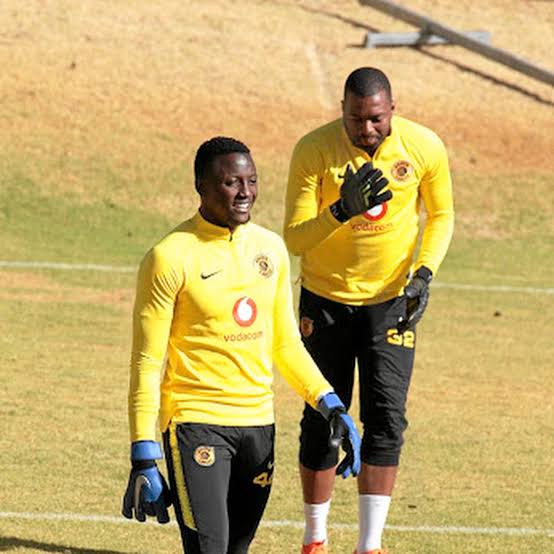 Even though Itu hasn't been playing at Naturena, but he still proved that the unity within the goalkeepers is real. As Bvuma has been playing often recently and Khune is only pictured during his training sessions within the club which they post on their social media platforms. Event high it was Khune's worst campaign, but he still found time to smile and enjoy it with Bvuma. 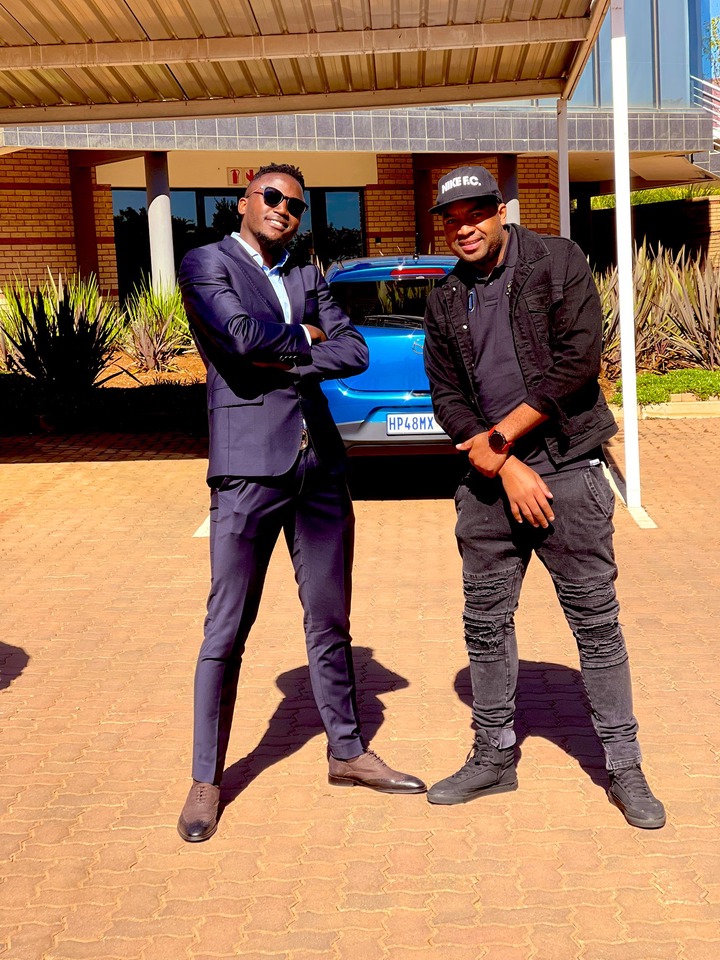 It seems like some Chiefs fans were not impressed by the picture of the goalkeeper duo, as they felt that the club didn't perform well this season. Hence, they don't expect anything from them this pre-season break. Meanwhile, other fans stated that they wanted to see Khune being a goalkeeper coach at Amakhosi, then Bvuma to become the club's number one shot-stopper.

"Our players have no shame.Posing with pride after poor perfomance.Yes there are lot of players who must be offloaded come end of the season," said @Godide2019 on Twitter.

"Aweh my favorite goalkeepers. Itu u must be our next goalkeeper coach, you remind me of Brian Baloyi," said @Mmangalisodang1 on Twitter.