Opinion - Nkosingiphile Ngcobo could follow Njabulo Ngcobo out the door at Kaizer Chiefs to Europe?

By GlobCapacity (self media writer) | 5 days ago 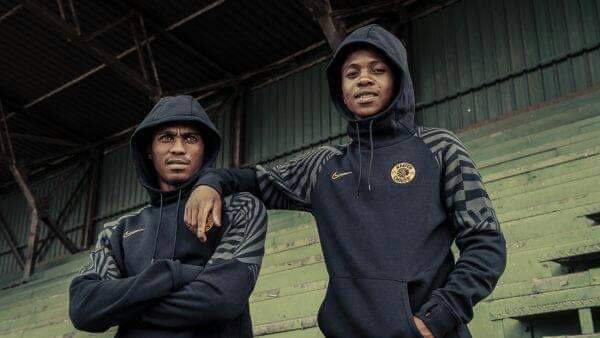 And of course the standout youth academy graduates at the club who made their mark on the first team last season were the likes of Happy Mashiane, Njabulo Blom, Nkosingiphile Ngcobo 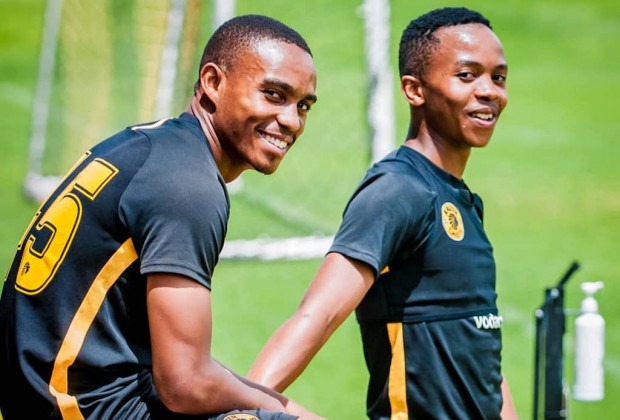