Lionel Messi Being Booed By His Own PSG Fans Because Of This.

Lionel Messi the greatest football player to have played the game, the man who has won almost everything at Barcelona including the Champions league. His move to France to join Paris Saint Germain was celebrated by the PSG fans but it has not gone according to plan Messi. 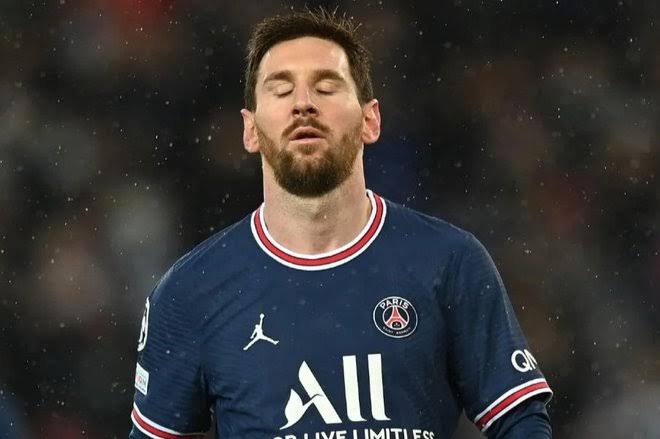 With a team consisting of superstars like Kylian Mbappe, Neymar and Angel Di Maria. Messi has only scored one league goal since joining the team, and now it looks like the PSG fans have had enough of Messi, it showed on Sunday when PSG were playing Bordeaux in a league game when the Argentinian was booed by his own fans every time he touched the ball. This could be the fact that Messi is struggling in front of goals while his rival Cristiano Ronaldo scored a hattrick for Manchester United on Saturday. 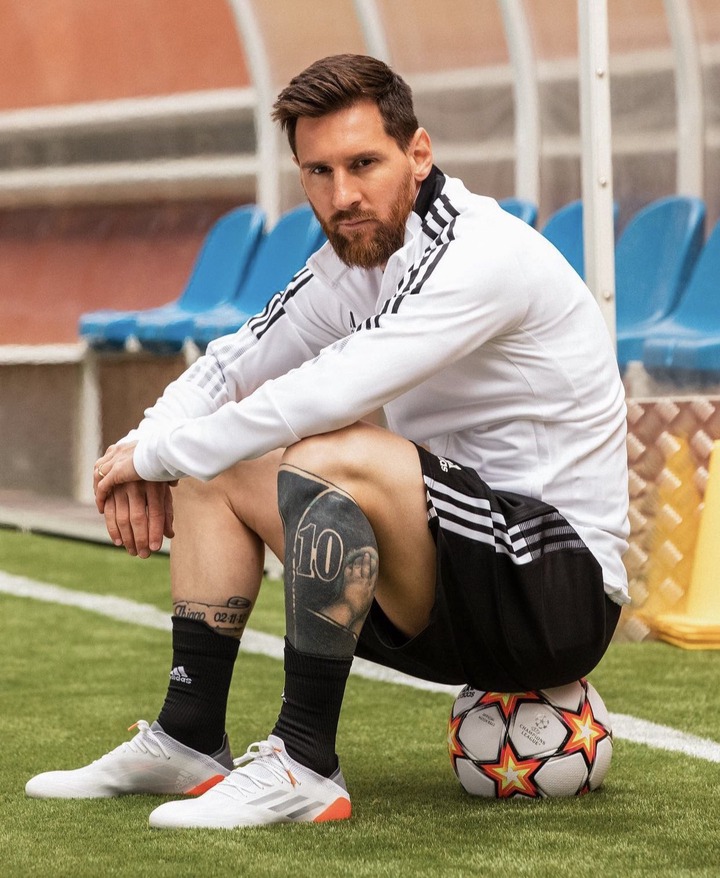 Messi being booed will come as a disappointing result for himself, he maybe regretting why he even left Barcelona. Or he should have just taken the pay cut at Barcelona and continued his football there, this is because at Barcelona he would never be booed because he is a legend and loved by all Barca fans. Just like Cristiano Ronaldo at Manchester United, it's hard to see him booed by the Manchester United fans even when he's struggling in front of goals. 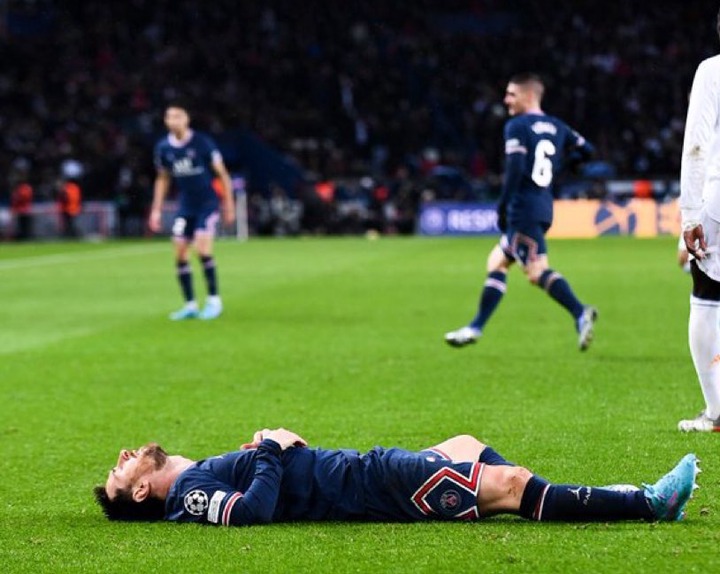