After having named his 24 man squad that will play the two World Cup Qualifiers against Ethiopia, Bafana Bafana coach Hugo Broos has thrown a Bombshell about a bad treatment he got in Soweto when he was denied entry to Orlando Stadium on Saturday afternoon when the Orlando Pirates were playing against Mamelodi Sundowns. 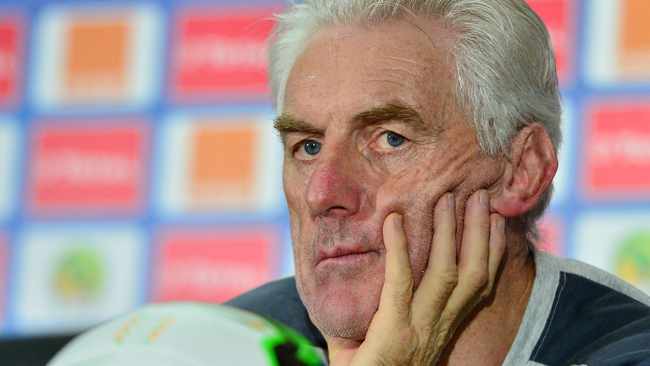 According to reports, Broos was speaking on SABC Sport on Monday afternoon after he announced his squad, he revealed that he is very Angry about what happened that day because he believes as a national team coach, they should have allowed him in to watch the game while he is doing his job.

On top of it all, he added that what makes him fail to understand why he was denied entry is that the club boss is also the deputy president of the South African Football Association, that doesn’t add up to him. 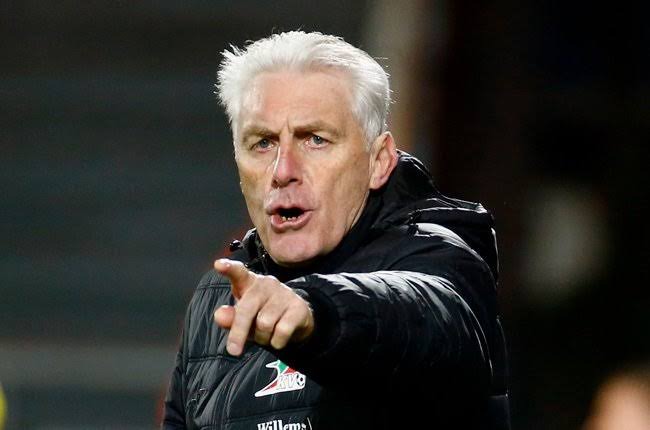 “I'm really upset, we would have liked to see the game between Pirates and Sundowns. I don't understand that. We are coaches of the national team, and there is a team who don’t allow us into the stadium. The most surprising is that the chairman of the team is the vice-president of SAFA. I didn't believe it. I couldn't believe it. It is unacceptable, really unacceptable."

Broos has been in charge of two official games ever since he was hired as Molefe Ntseki's replacement, he guided Bafana Bafana to their important 1-0 victory over the Black Stars of Ghana a few weeks ago, they also played to a goalless draw with the Warriors of Zimbabwe away from home. 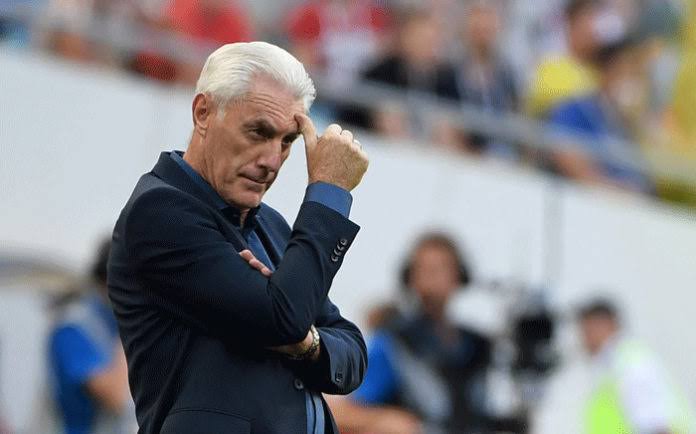 South African senior men's national team is currently on top of the table with four points out of two games, they will be hoping to maintain the top spot when they play the two back-to-back games against Ethiopia on the 6th and the 10th of October 2021, a win will give them a huge advantage since Ethiopia is the team that is on position number 2 on the table.

Handsome Lesotho Man Caught through the Help of Dog after Failed Attempt to Hijack a Car.

" I am Looking For A Man Who Stays Indoors "