One cannot discuss Kaizer Chiefs without discussing Kaizer Motaung, the man who founded the most successful club in South African football history after a spectacular playing career that places him among the game's all-time greats, not only locally but also internationally. 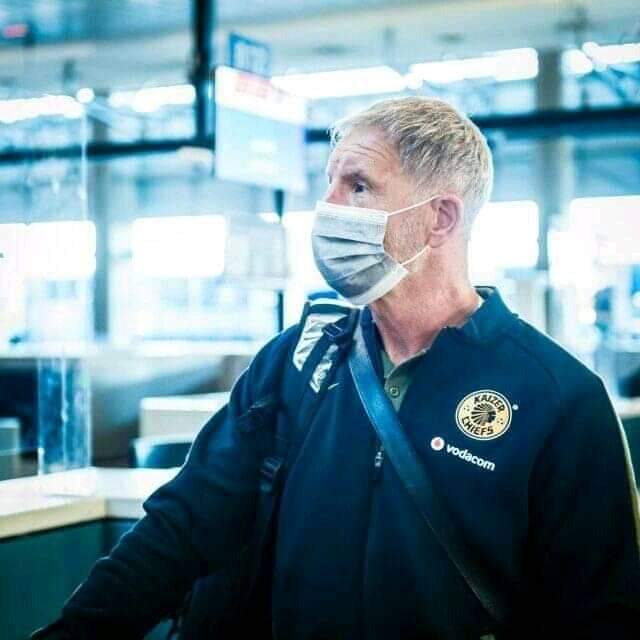 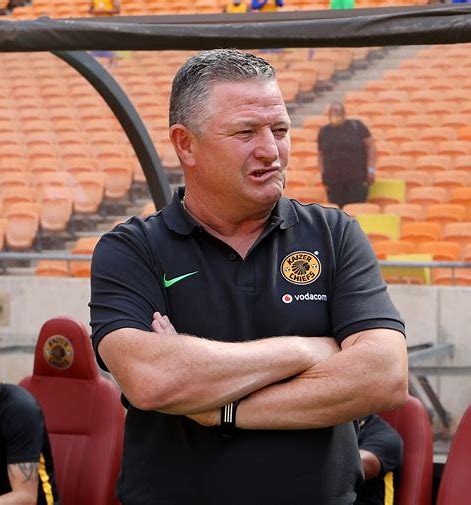 Gilbert Sekgabi, Clarence Mlokoti, China Ngema, Ewert "The Lip" Nene, and Rabelani Jan Mofokeng, among others, played vital roles in the formation and expansion of Kaizer Chiefs, but he trailed and departed due to work.

Fans of Kaizer Chiefs refer to the team as Amakhosi. Their headquarters are in Naturena, six kilometers south of Johannesburg, near Kaizer Chiefs Village.

The 2001–02 season was both one of the Club's most successful and heartbreaking in its history. They won the Vodacom Challenge, the BP Top Eight, the Coca-Cola Cup, and the African Cup Winners' Cup in just four months.At the time, the club's then-public relations officer, Putco Mafani, described the team as being on "Operation vat alles," an Afrikaans phrase that translates to "take everything" in English.The Ellis Park Stadium disaster on April 11, 2001, in which 43 fans were crushed to death during the Soweto Derby between Chiefs and their arch-rivals Orlando Pirates, contrasted the highs of cup wins with the lows of the Ellis Park Stadium disaster. 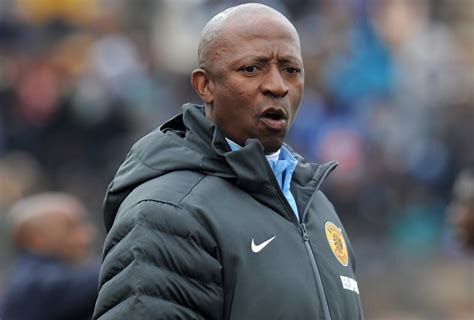 Chiefs went on to meet the 2001 CAF Champions League winners Al Ahly of Egypt in the 2001 CAF Super Cup after winning the African Cup Winners' Cup. The Confederation of African Football named Kaizer Chiefs "CAF Club of the Year" in April 2002, in recognition of their achievements in 2001.The Fair Play Award was granted to the Chiefs during the 2003–04 season at the Peace Cup in South Korea. The Chiefs won the PSL for the first time in their history at the end of the season. 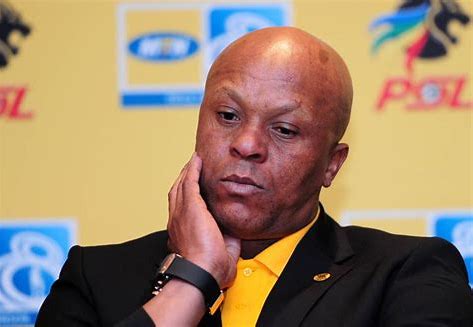 In the 2004–05 soccer season's championship race, the Chiefs overtook the season-long leaders (Orlando Pirates) in the final game of the season to defend their PSL title. Zambian striker Collins Mbesuma enjoyed a record-breaking season with Romanian coach Ted Dumitru, scoring 39 goals in all competitions.

A CAF embargo briefly halted Kaizer Chiefs' ambitions into Africa. Its presence was still felt through the annual Vodacom Challenge, which pitted the Chiefs and Orlando Pirates against an invited European team. Since its debut, the Chiefs have won the Vodacom Challenge Cup five times. In the 2006 Challenge, they defeated a young Manchester United team 4–3 on penalties to win the trophy. 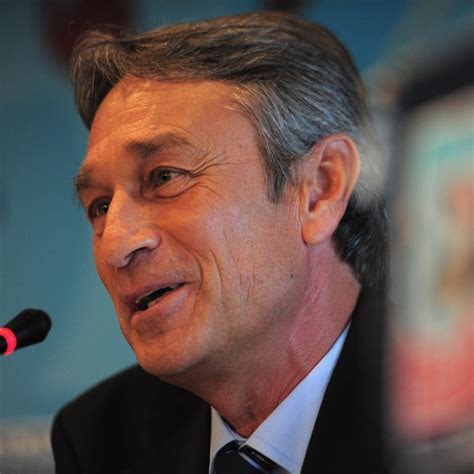 The club and coach Ernst Middendorp parted ways in March 2007. For the balance of the 2006–07 season, the club immediately appointed former Orlando Pirates coach Kosta Papi.

Muhsin Ertural returned to the Chiefs for a second season in 2007–08, having previously coached The Glamour Boys from 1999 to 2003.

The team won its first ever CAF Champions League final on June 26, 2021, after defeating Wydad AC 1-0 on aggregate.

Kaizer Chiefs stated on their twitter account on July 9, 2021 that they had signed six new players for next season as the long-awaited transfer ban comes to an end. Below is the list of all former Kaizer Chiefs coaches: