By MexMedia (self media writer) | 4 months ago

Patrick Kluivert was a striker for Ajax and Barcelona in the Netherlands. Justin, his son, plays for Nice in France on loan from AS Roma in Italy. 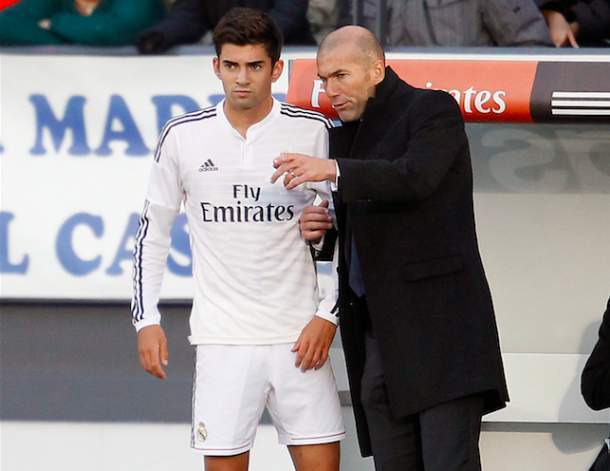 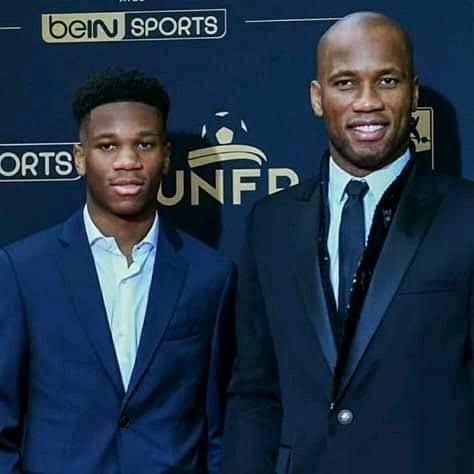 Shaun Wright-Philips, a former Chelsea and Manchester City player, is the adopted son of former Arsenal player Ian Wright, who now works as a football pundit.

Content created and supplied by: MexMedia (via Opera News )