By Sanele_writer (self meida writer) | 1 months

Claimming silverware has been of the most profilic achievements by Soccer players during their career in football. 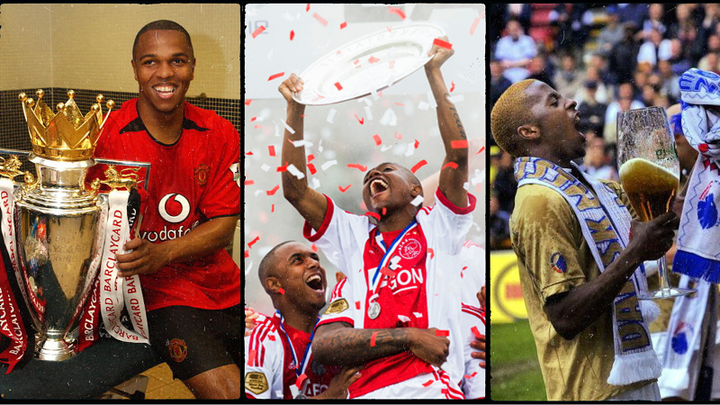 Zungu added hia name to the list of S.A players who lifted tittle on Europa during thier career at respective clubs.

The list consists of players such as Benni McCarthy who the prestigious campaign UEFA Champions League in 2004/2005 with Porto and also two Primeria Liga crowns.

He also win the Eredivisd Cup with Ajax Amsterdam, adding up to the list is Quincy Fortune who won the most prestigious and competitive tittle the Premier League with Manchester United under the retired Sir Alex Ferguson.

Also the likes of Subusiso Zuma and Siyabonga Nomvethe who won tittle with FC Copenhagen and Aalborg.

Steven Pienaar and likes of Bernard Parker also adds to the list as they were successful in the Netherlands league.

Zungu has managed 13 League appearance with the club since he joined earlier in the year and looks to help the club get more silverware. 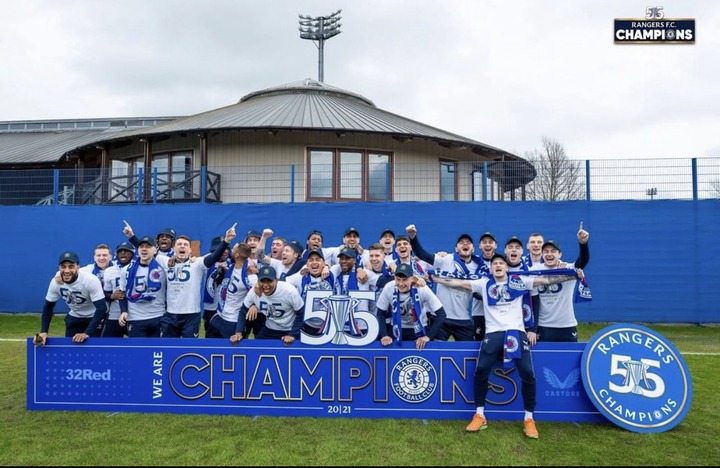 Rangers are in the last eight of the UEFA Europa League as they are still contesting for silverware.

J. Zumas Lawyers Quitting Less Than A Month Before His Corruption Trial Starts Was Well Calculated