By ShereKhan (self media writer) | 1 year ago 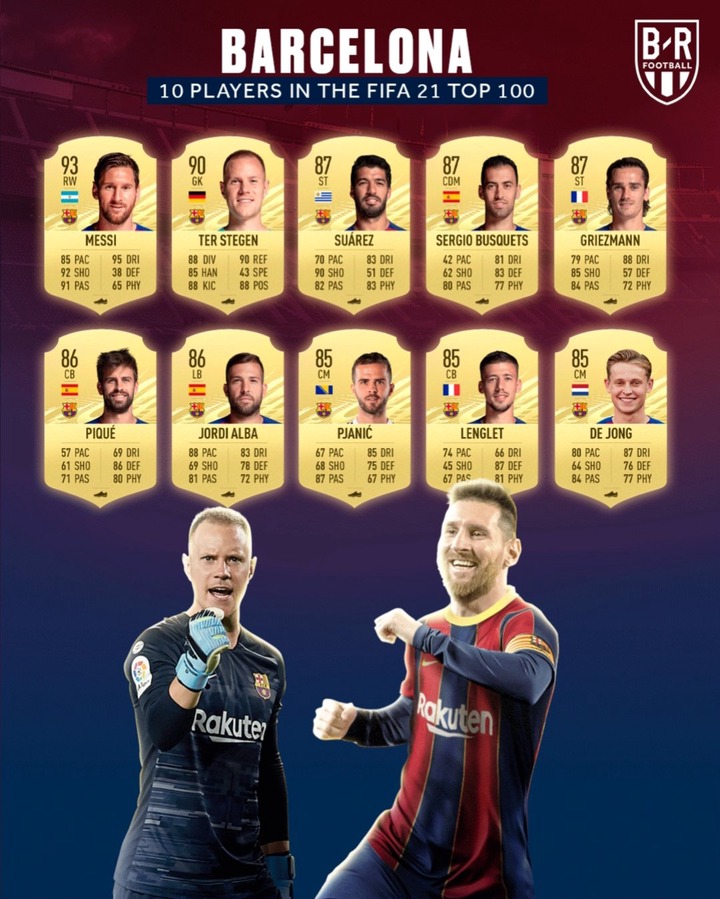 EA sports is being ridiculed all over social media Amid their new stats release of FIFA 21, people are saying that EA Sports is unfair.

People are saying that EA Sports loves Barcelona a lot, Barcelona was beaten 8_2 by Bayern Munich but their players are rating better than bayern Munich. 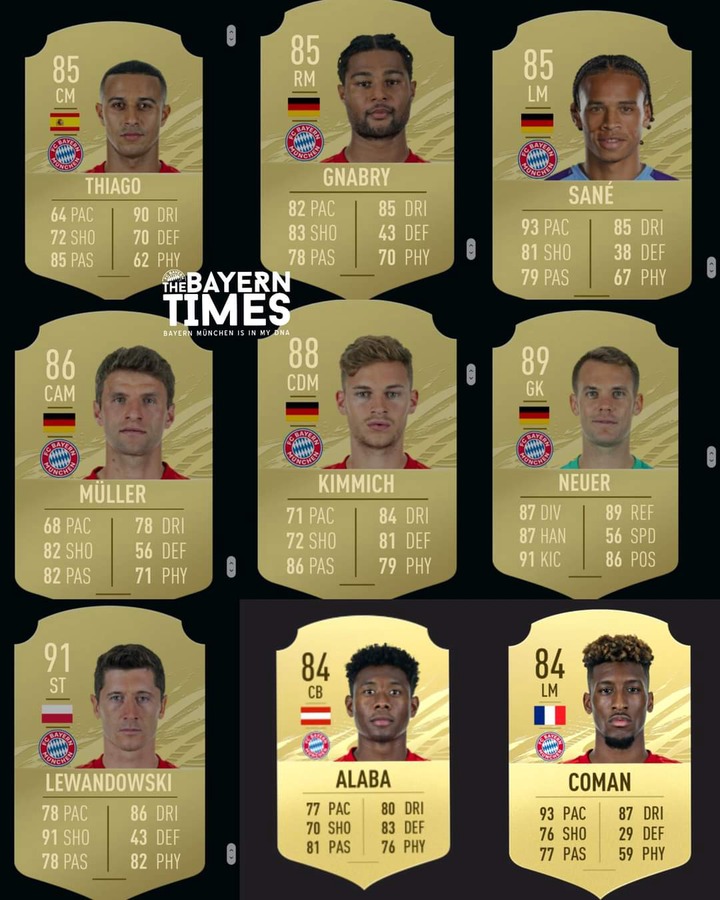 Lionel Messi has dropped from 94 to 93 but still fans believes that Bayern Munich players are getting the rates that they deserve on fifa.

People are beginning to think that FIFA does not appreciate the German Giants,

Because when Liverpool won the champions League their stats became better. 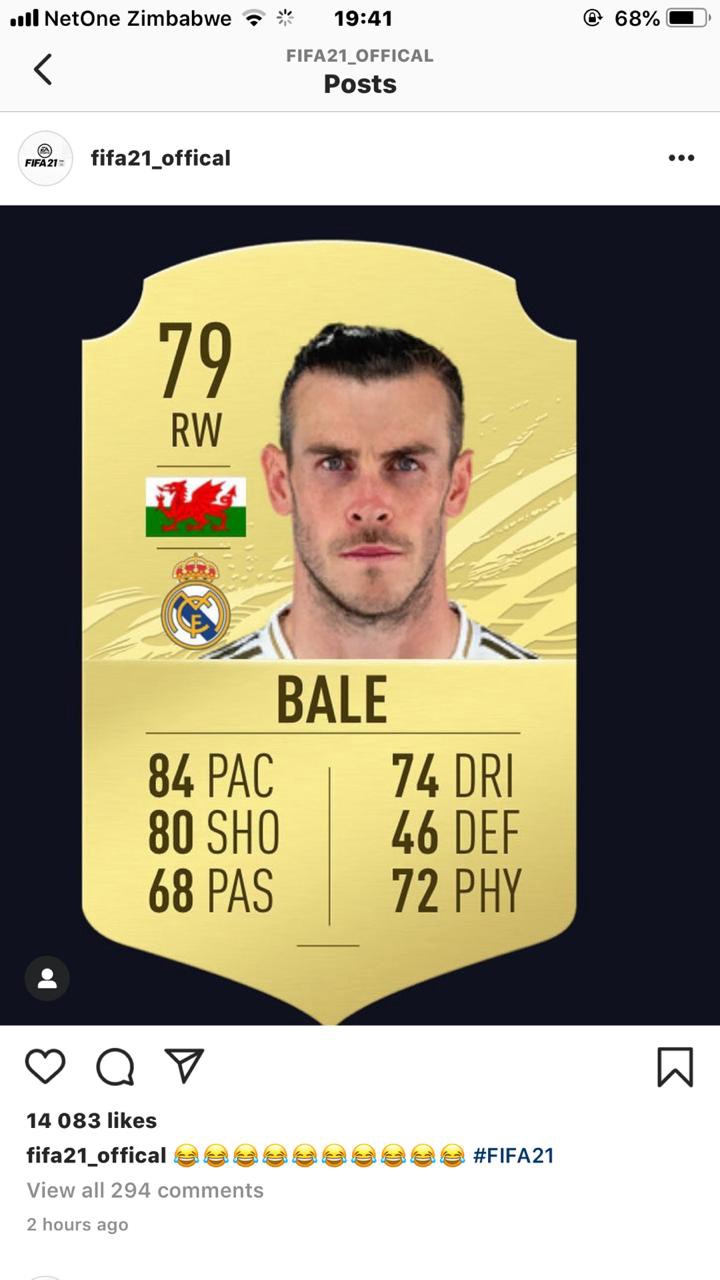 Fans are saying that Barcelona is always getting favors from fifa for nothing, because they have not achieved anything this year, they have never collected even one trophy this season.

People are expecting fifa to fix this mistakes because what they are doing to other teams is totally not fair. Chelsea players are overrated, Gnabry rates the same with Kai Havertz and ziyech meanwhile Sancho rates 87.