It seems like more Kaizer Chiefs players are not only focused on playing football but they are also preparing for life after football. Football is a very short career and it is always very wise for footballers to have something that will sustain their lives after football. Some players decide to even open small businesses, venture into selling or become brand ambassadors. It seems like Bernard Parker is equipping himself more with knowledge as he has just grabbed another qualification.

It has been reported that Bernard Parker has grabbed another qualification but it is still very unclear as to what the Kaizer Chiefs star player has qualified for. People took to Twitter and mentioned that they are very happy for Bernard for bagging another qualification. Many people also applauded Parker for the contribution that he shows on and off the field. The player has also been applauded for the amount of impact that he has brought to Kaizer Chiefs in recent years as he is one of the senior players in the club. The player has also been given his flowers for being a great example to most players in the PSL. 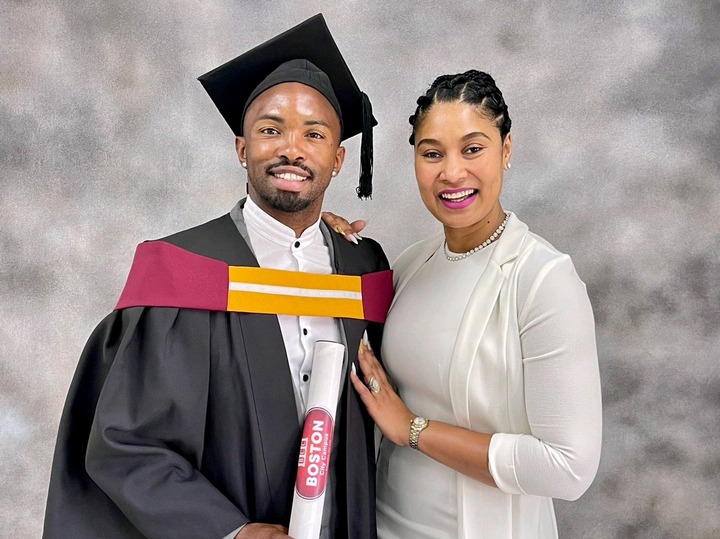 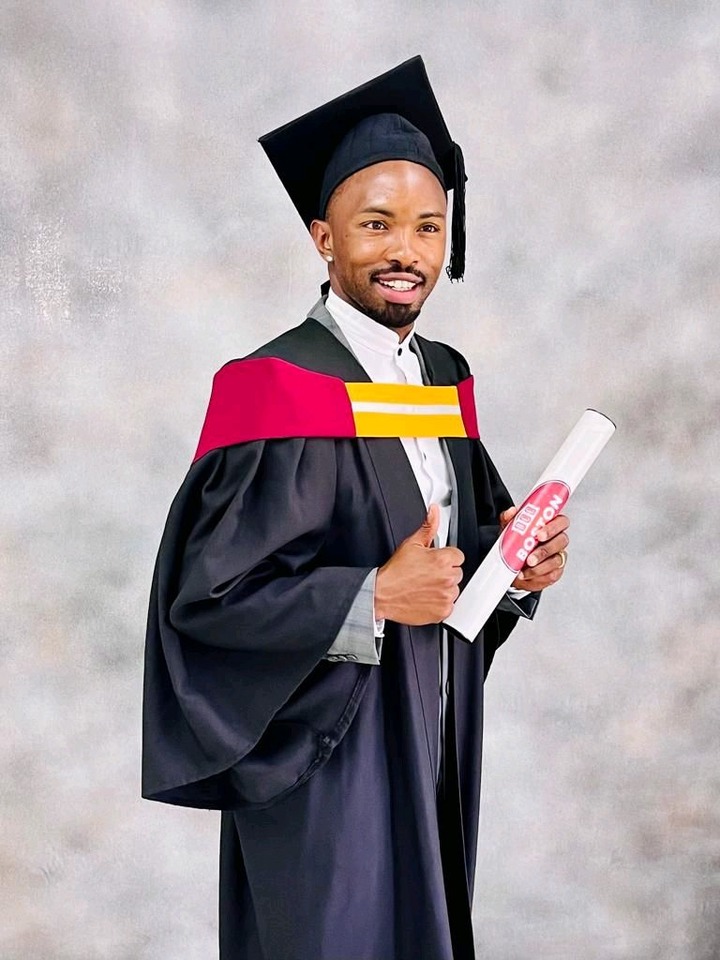 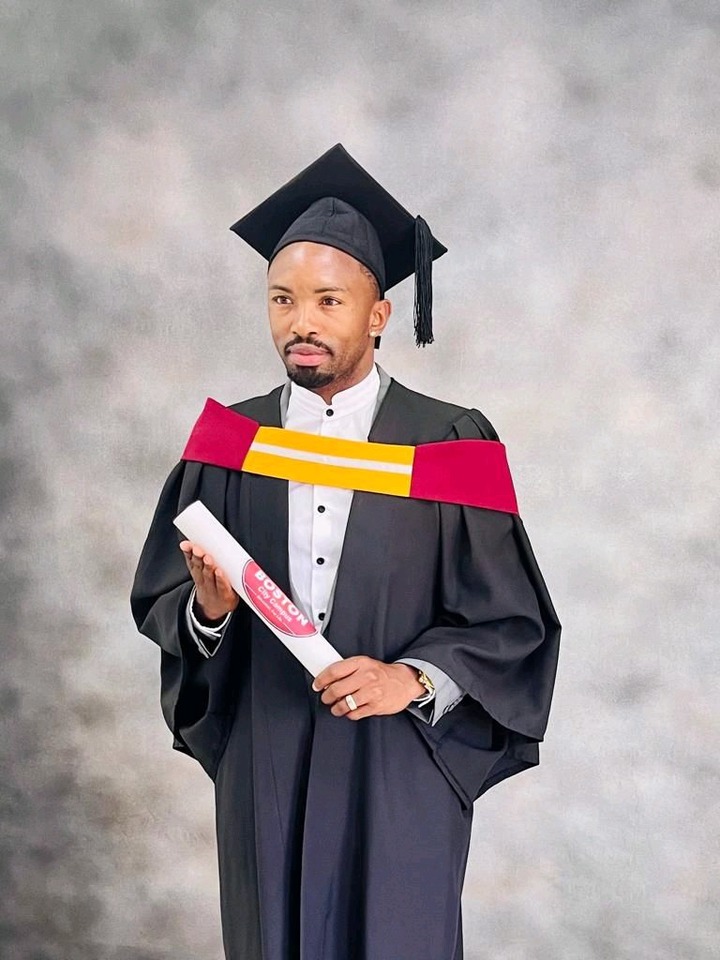 On the other hand, things have been very sloppy and bumpy for Bernard Parker in Kaizer Chiefs. The player recently received a positive reception from fans after scoring his brace against SuperSport United. Recently, Kaizer Chiefs was beaten by Stellenbosch and the backlashes started again directed to the player and his teammates. Many fans have been calling the player names as they think that his contribution to the club is slowly fading away. Many people also think that the player should be allowed to leave now as his football skills are drastically declining. 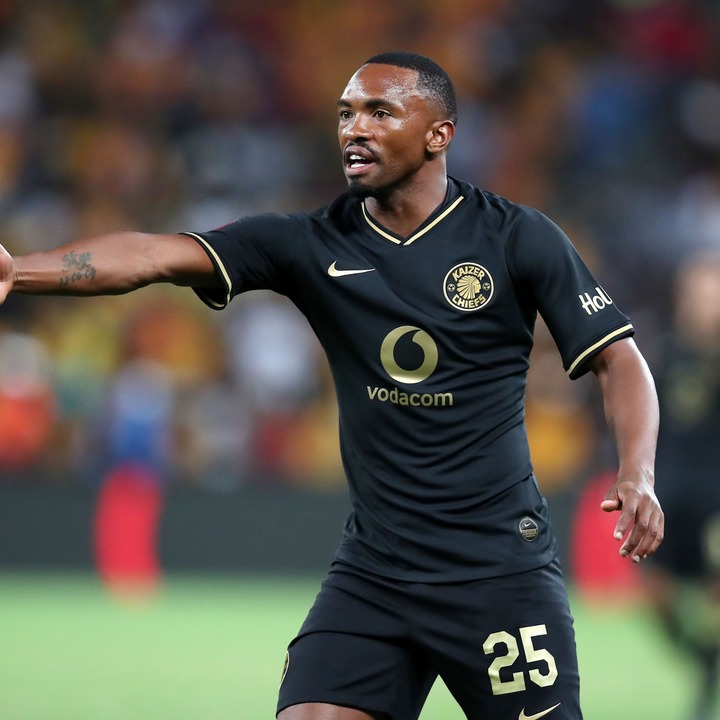 Congratulations to Bernard Parker for bagging another qualification.