By Mutwanga (self media writer) | 11 months ago 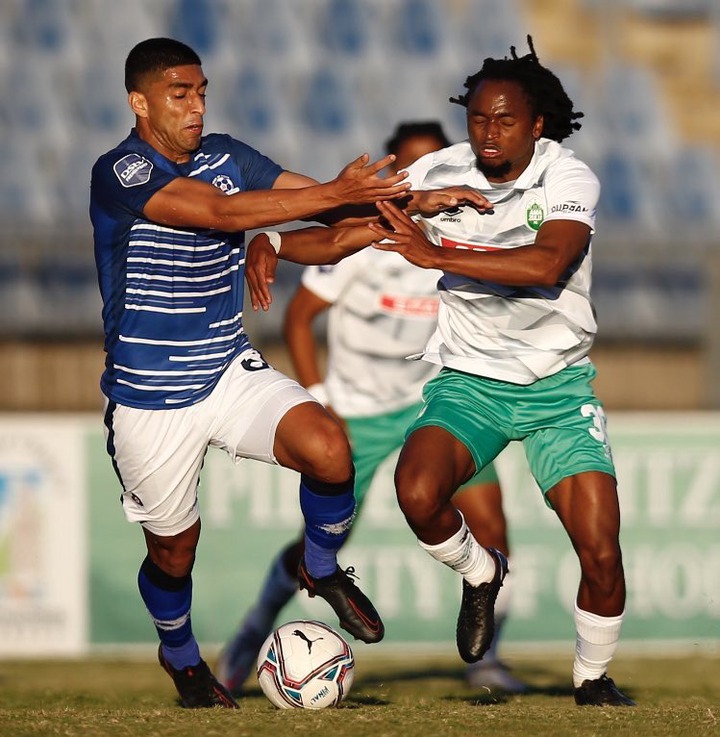 After an impressive season with the club, Maritzburg United has revealed that one of their key midfielders will remain with the club.

Travis Graham, a former Ajax Cape Town and Cape Town City midfielder, had a great season with the Team of Choice after signing a one-year contract, and the club has informed him of their desire to keep him beyond the end of June.

Graham was a significant member of Maritzburg's relegation-fighting squad this season, appearing in 24 games across all competitions and scoring one goal. The Team of Choice finished 13th in the DSTV Premiership season 2020/21, only three points ahead of Chippa United, who are currently in the promotional/relegation play-offs.

Farook Kadodia, Maritzburg chairman, confirmed to the Siya crew that the former Urban Warriors captain has signed a new contract with the KZN club.

“Yes, his contract has been extended. When asked for a comment, he told the Siya crew that it had been two years. 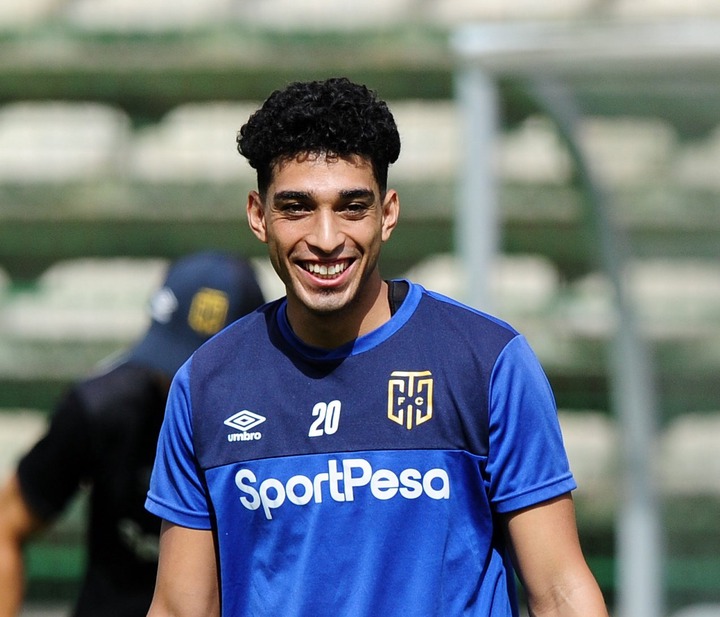 Meanwhile, Maritzburg is expected to lose left winger Mxolisi Kunene, who is expected to join KZN rivals AmaZulu. The contract of the 29-year-old former Baroka FC winger is set to expire at the end of June.

Understanding The True Relationship Between Lerato Mvelase and ProVerb

Umndeni: This Was Noticed About Dabula And Maseko At The Party

Checkout Stunning Photos of Mzansi Goddess, Rosemary Zimu Who is Also a Lawyer

Kaizer Chiefs are prepared to make Sekhukhune United an offer they cannot refuse for Yusuf Maart?