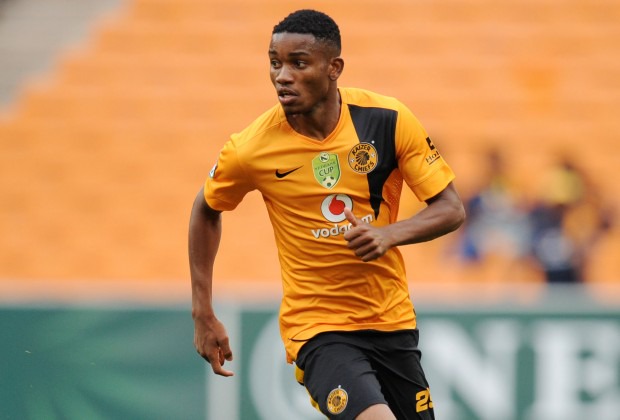 Former Kaizer Chiefs attacking midfielder/striker Ovidy Karuru is making a success of his stay at his new club abroad. Ovidy Karuru last played for Black Leopards FC in the DStv Premiership last season scoring 7 goals for the club with 2 assists in 26 matches in the DStv Premiership and Nedbank Cup respectively, but his goals and his former teammates goals was not nearly enough to avoid relegation to the GladAfrica Championship. 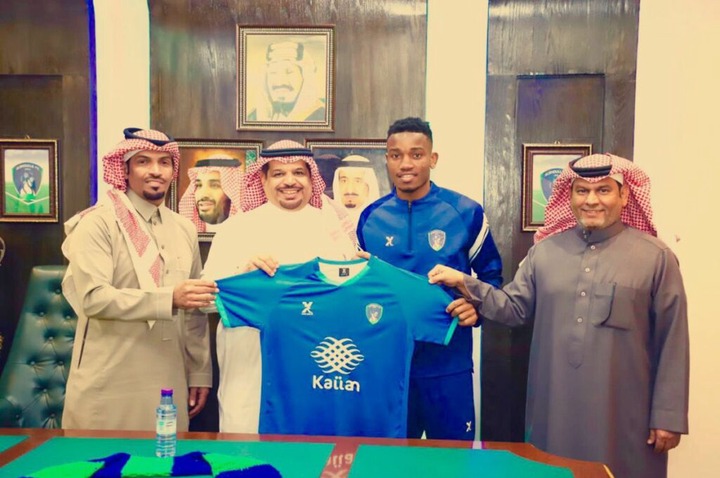 Knowledge Musona is having arguably the best time of his career in Saudi Arabia as he has scored 5 goals with 5 assists for his side with more potentially on the way. But Knowledge Musona could soon be overtaken on goals by his Zimbabwean national team teammate, as Ovidy Karuru has now scored his second goal for his new club in consecutive matches.

Ovidy Karuru scored his first goal for Al-Shoulla when they faced FC Najran over the weekend, and scored his second goal for his side against Ohod Club yesterday as Karuru scored in the 48th minute. The match ended in a 2-2 draw at full-time. Ovidy Karuru has now become an instant sensation for his new club and could possibly be their topscorer should he keep us his remarkable scoring form and excellent performances. 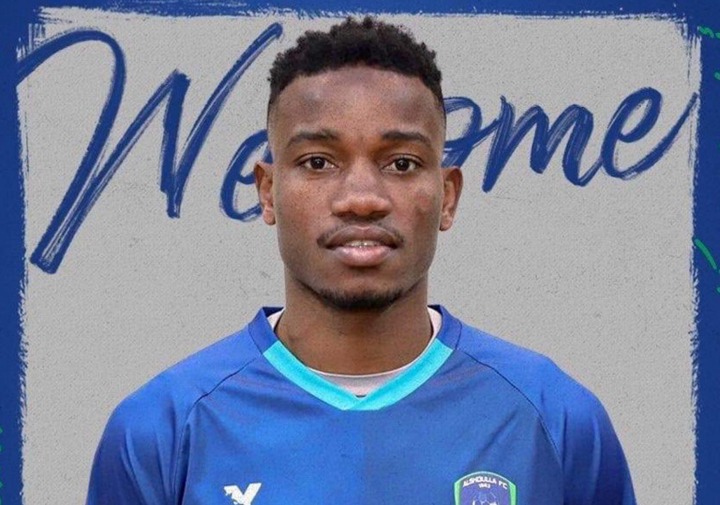 After Adding Eight Men To Their Squad, Chiefs Could Still Sign Overseas-based Star