Cristiano Ronaldo, a forward for Manchester United, has been on the Spanish island with his family since last week. He is reportedly having a wonderful time.

It was reported in Spain on Monday that Cristiano Ronaldo's supercar, worth an estimated £1.8 million, had smashed into a home on the island of Majorca.

The Manchester United superstar is now on vacation in the Balearic Islands with his family before heading back to the United Kingdom for pre-season training later this month. According to El Periodico Mediterraneo, the Portuguese superstar's employee was behind the wheel of the Bugatti Veyron when it smashed into the front of a house on Monday morning. 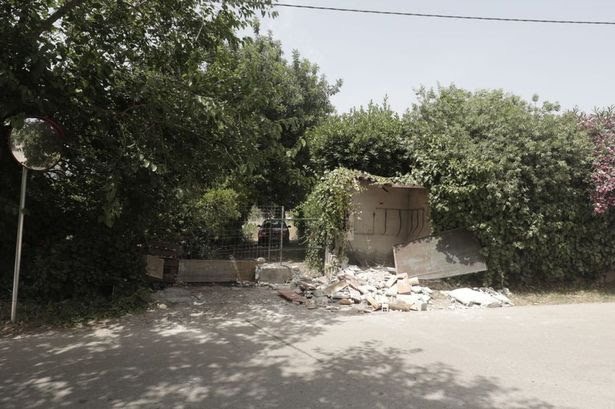 It is believed that the driver of the vehicle was not seriously injured; nonetheless, the front end of the car sustained significant damage.

The record-setting goalscorer is also a huge automobile fan and the owner of a fleet of luxury vehicles estimated to be worth over £17 million.

Fans were given a glance at his collection of automobiles, which includes a Ferrari 599 GTO, a McLaren Senna, and a pair of Rolls-Royces, in a recent documentary centered on his partner, Georgina Rodriguez.

After missing Portugal's last international encounter due to injury, Ronaldo and his family jetted off to the Spanish island last week. The 37-year-old, his partner Georgina, and their children Cristiano Jr., Eva, Matteo, Alana Martina, and newborn baby Bella Esmeralda traveled out on a private jet ahead of his first Erik ten Hag preseason. 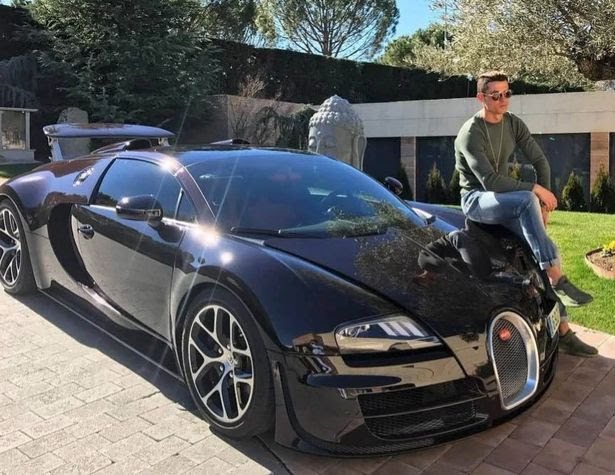 A Bugatti Veyron and Ronaldo

One of two cars the United star had sent to Majorca was reportedly involved in the accident.

The Agriculture Minister Has Released an Official Statement to the Public