Opinion: Reasons Why Manchester City Were Favored By EPL Referees And VAR

By Sam-Ufedo-ojo (self media writer) | 7 months ago

During Manchester City's Premier League match versus Southampton over the weekend, a contentious incident occurred that garnered widespread attention. 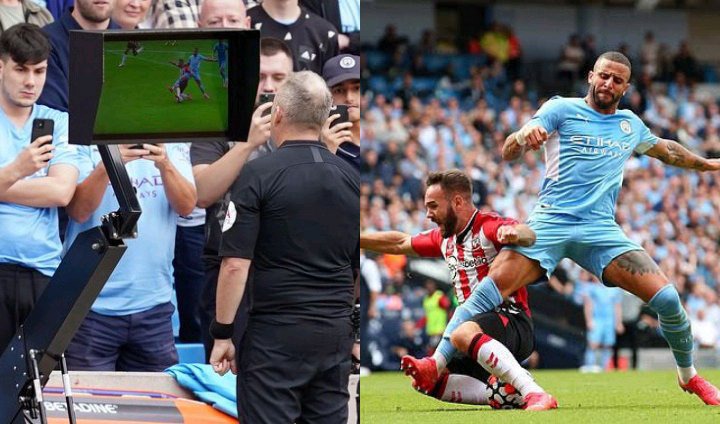 As a result of the penalty being reversed by VAR for them to salvage a point from the match, the Premier League Champions were lambasted by supporters on social media for being given preferential treatment by the officials.

Saturday's matchup between Manchester City and Southampton took place at Etihad Stadium. After Kyle Walker took down Southampton striker Adam in the box, the Saints had a chance to take the lead in the game. Walker was given a red card after the penalty was awarded to him by the referee. After the referee's judgment was overturned, City were offered a lifeline by video assistant referee.

During Sir Alex Ferguson's coaching tenure, Manchester United was also blamed for being unfairly sided by officials on a number of occasions. Fans on social media at the time were outraged that United had received official support to win their matches, and they took to the streets to express their outrage. Referees such as Howard Webb were referred regarded as "Man U Ref" (Manchester United Referee). 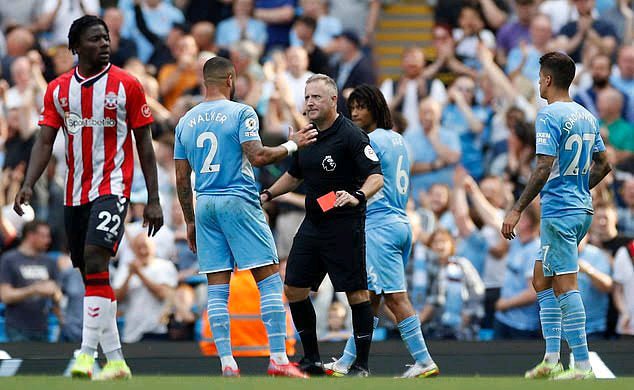 Manchester United had the biggest number of English players in their squad than any other team in the league at the time, and this included Wayne Rooney, Michael Carrick, Paul Scholes, Rio Ferdinand, Fletcher, West Brown, Owen Hargreaves, and Danny Welbeck, among other players. With such a large number of English players, Manchester United was adored by the English Football Association and encouraged by match officials to win their matches, which contributed to the Red Devils' dominance for a lengthy period of time. 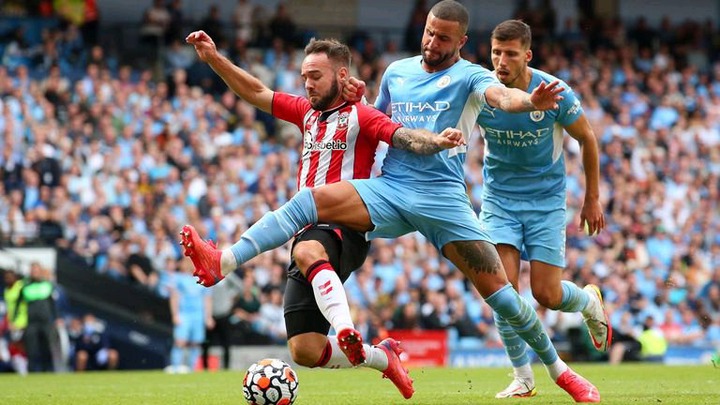 Following the recent signing of English top player Jack Grealish by Manchester City, it is possible that the club will have the same kind of support from the FA and VAR as her rival did in the past. After bringing in England international Jack Grealish, Manchester City have risen to become one of the top clubs in the world with the most number of English or British players in their starting lineup. Raheem Sterling, John Stones, Kyle Walker, Phil Foden, and Jack Grealish are just a few of the English players who play for Manchester City.