Three traffic cops who thought they had pulled it off after securing jobs using fake matric certificates have found out that crime does not pay as they were arrested.

The three were arrested while on duty at different posts in and around Mthatha on Thursday. 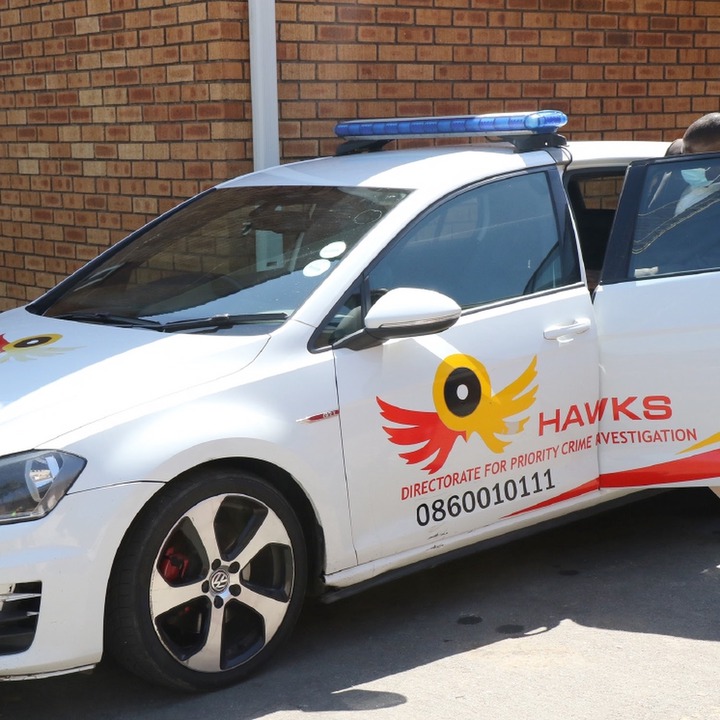 Their lawyer, Thanduxolo Qina, told the court the trio were not a flight risk, adding they had fixed property and were still employed by the KSD municipality, and there was no way they could evade trial.

The allegation that the trio had faked their matric qualifications comes at least 19 years after they were employed.

The three were released on warning and the matter was postponed to July 4 for further investigation. 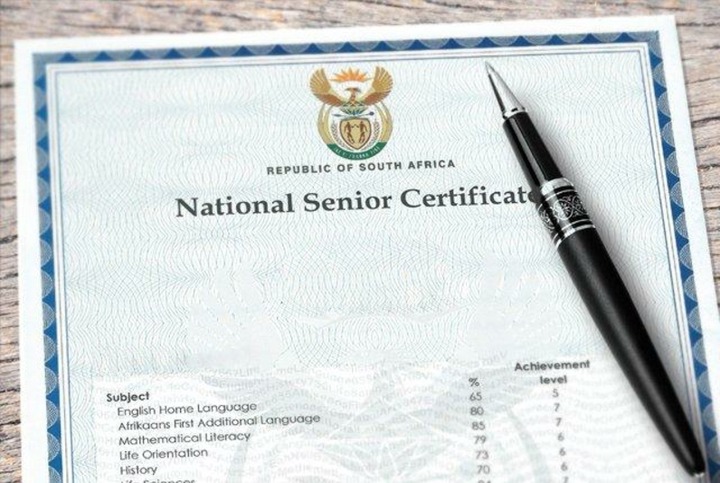 Mgolodela said when the municipality conducted a skills audit, discrepancies were picked up when the employees were requested to submit their qualifications. The matter was reported to the Hawks serious commercial crimes investigation team in Mthatha.

KSD municipal spokesperson Sonwabo Mampoza said the mayor, Nyaniso Nelani, and the municipality were shocked and called for the law to take its course.

Ramaphosa has carried the agenda of a white man from the 70s - Julius Malema.

'See what Ghanaian Transgender was forced to do before checking in to Flight.

5 Practical Steps to Resisting the Temptation to Sin