Despite the own goal Parker scored against Ethiopia in 2013 he advised the boys to rectify mistakes.

Despite the own goal Parker scored against Ethiopia in 2013 he advised the boys to represent the country with pride. 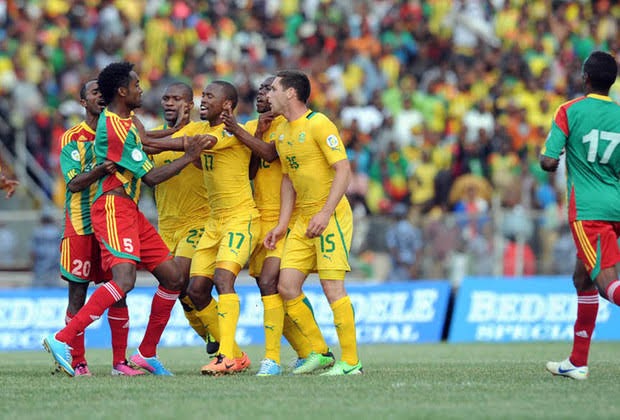 Bafana Bafana legends Benard Parker and Itumeleng Khune wish for the national team to do well against Ethiopia. The own goal was scored by Benard Parker when they faced Ethiopia away in 2013 is unforgettable. They were also qualifying for the same event of which is a FIFA World Cup and the game ended in a 2-1 defeat against Ethiopian side.

The current national team is going there to rectify the mistakes done by our legends. After South African supporters have lost hope in the national team, are now convinced with the current squad and believe they'll make the country proud. Benard Parker came forward to give positive advice to the players, stressing on the key factors that Bafana Bafana should take into consideration. 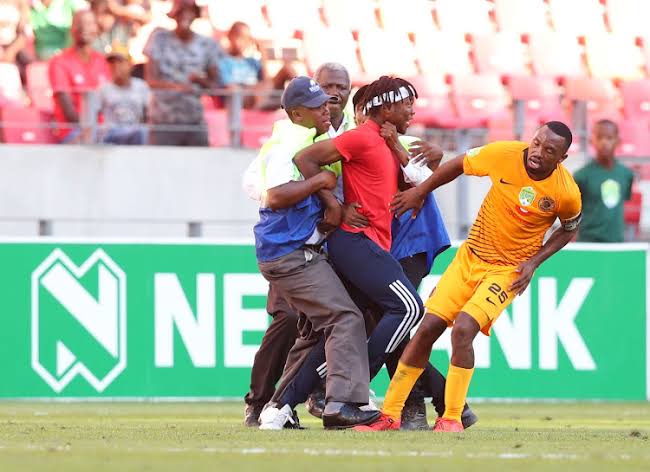 Playing away is never to be simple,, but one point away would be great for the boys and that also can be a moral boost for the national team when they face Ethiopia at home. Let's all be fully behind our boys as they take on Ethiopia away this afternoon at 15:00 pm.

Still a beautiful thing that happened to Makhadzi in Harare