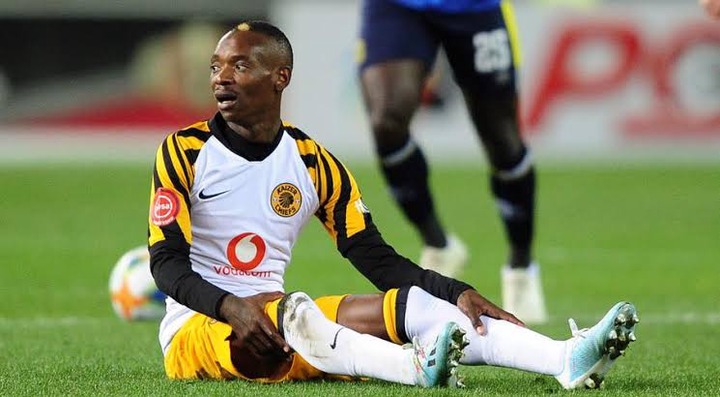 There are some Kaizer Chiefs fans who say that Khama Billiat is finished and whenever Chiefs loses, the majority of Amakhosi fans join in and agree that he’s finished.

I understand that Kaizer Chiefs has too many fans and many of them have not played football in their lives so they judge a player based on the number of goals he scores and the number of assists that he had provided. People who played football and those who are playing it now, know how hard it is to dribble at least 6 players and score a goal. I feel like that is what the fans want him to do, but why? 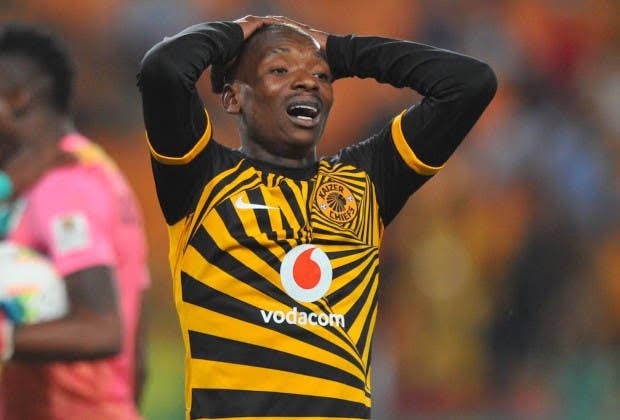 It’s all because he was unplayable when he was still a Mamelodi Sundowns player. Let's remember that at the club he had Pitso Mosimane as his coach, he gave him important tips, he groomed him, gave him the freedom to shoot, dribble or pass, he was playing in a free role just like Messi at PSG. Also, the team as a whole was very strong, he was always motivated.

Now at Kaizer Chiefs, he was never coached by a good coach, he’s a playmaker but the other day he was used as a striker, I mean if you make him a striker in that team then who is going to create chances for him? 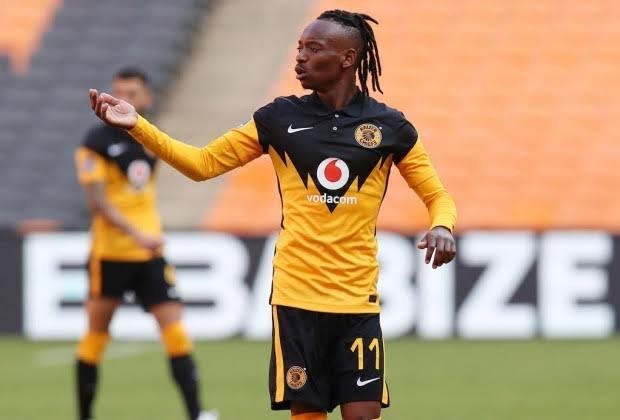 I don’t think most of the fans who want him gone watch European football. Messi can play the whole 90 minutes without a goal or assist but still win the man of the match award. It’s not only about goals and assists but about a player’s overall contribution. Kaizer Chiefs will continue losing good players like Buchanan and Ntshangase because of airplane football since it makes good players look like amateurs. Why play airplane football when you have ball-playing individuals in your team.

if Kaizer Chiefs gets a good coach and good players, we will see the best version of Billiat. Airplane football and the coach’s philosophy is destroying the players, with a good coach who likes possession-based football we would see how good Billiat is.

Big Story: Will Rangnick And Ronaldo Still Be On Good Terms After He Denied Him A UCL Record?

Chelsea May Still Face An Easy Opponent In UCL Knockout Stage, Despite Finishing 2nd In Their Group