By NkosanaWriteOn (self media writer) | 16 days ago

Moving from development to the the first team is what many players dream of. This can go either as we've seen many players get promoted and go on to become household names. This is is something we've been seeing less of in recent times more especially with the big teams. Players are promoted yearly but it is rare to see them entrusted with game time and even the opportunity to show their abilities. 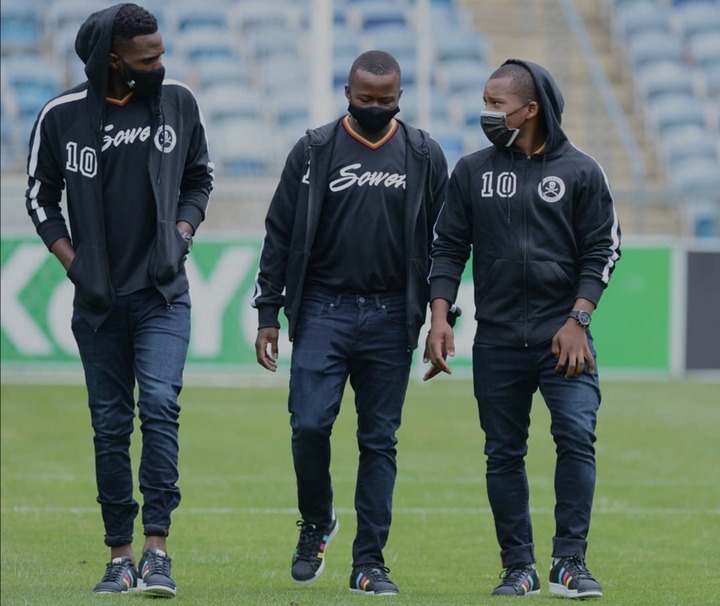 This star blazed into the scene during the 2020/21 and was slowly integrated into the set up. We saw his contribution slowly fading out as the season went by and this ultimately led to his loan move at the beginning of the current season. This can linked to various factors that are far beyond comprehension for fans and hopefully will prove worthwhile in the long run. 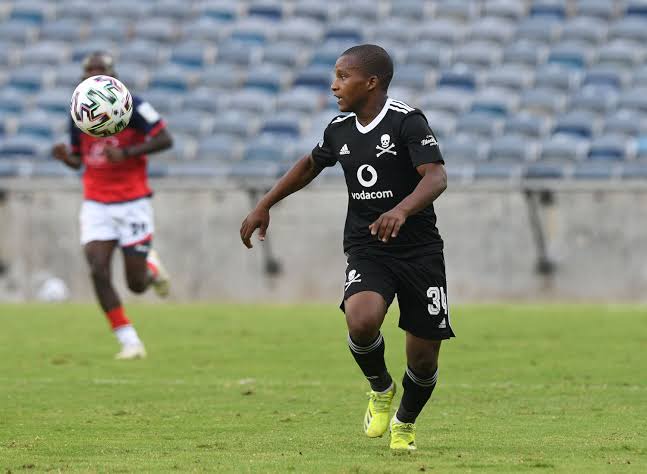 According to recent reports, Moroka Swallows has shown interest in Azola Tshobeni. The Orlando Pirates youngster is currently on loan in the Glad Africa Championship to get game time under his belt. It seems like a tough ask for the Buccaneers to let go off the star as he is an investment and probably the future of the club.

The youngster has shown glimpses of what he can do, however there still an element of inexperience. He has been with the Buccaneers since he way a young boy and was the captain of the team which won the Future Champions trophy beating teams from all around the world. 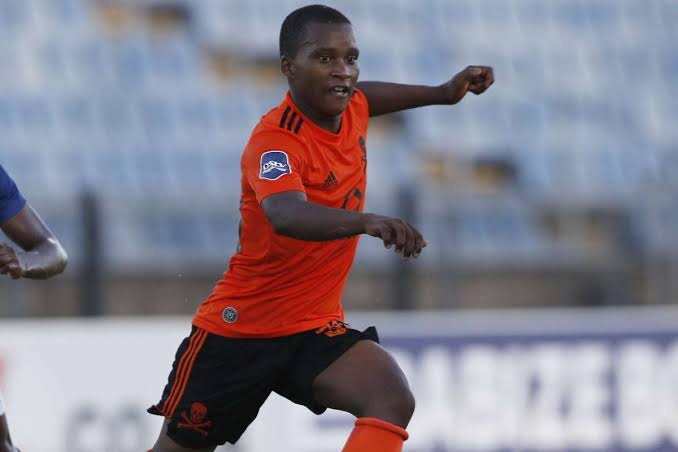 The club opting to send him on loan indicates that he is at least in the future plans. This will be a tough decision, however Orlando Pirates have always been doing to business with their oldest rivals. Azola Tshobeni will definitely play in the top flight at some point and it is up to him to perform.

We've seen similar moves with players like Thembinkosi Lorch and many others who went sent on loan by the club. This is a tactic big teams use all around the world and it is beneficial for both parties at the end of the day. 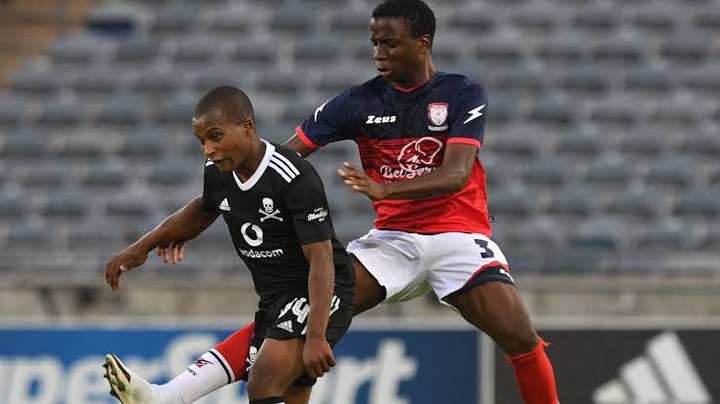 Check Out Mzansi Lesbian Couples Who Conquer All The Odds In 2021. See Pictures