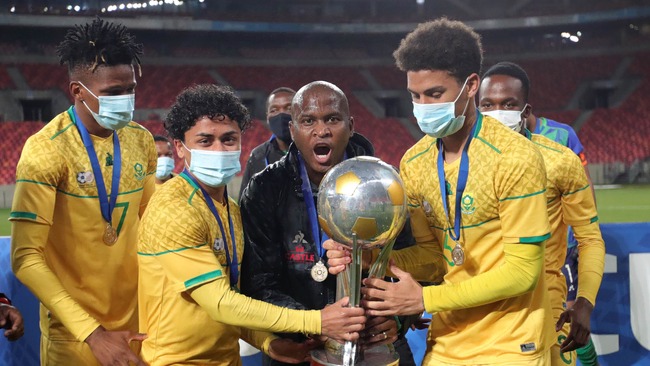 Kaizer Chiefs and Orlando Pirates are believed to be interested in signing one of the best players in the DStv Premiership during the January transfer window. As he caught their eyes during his spell in the Mpumalanga-based side. According to reports, his club has allowed offers and they will release the player if they see a mouthwatering deal being sent their way. What's impressive is that the player has been closely studied by two of the biggest clubs in South Africa. It's difficult for players nowadays to be headhunted by the Soweto giants at the same time. It's clear that the PSL star is doing something right in his football career. 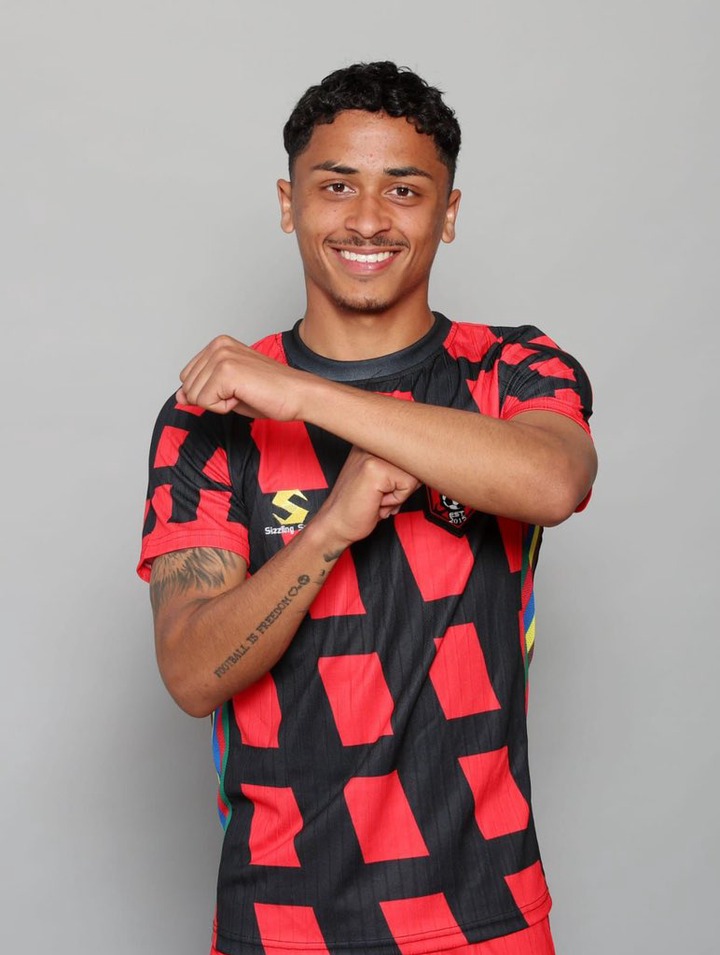 According to reports, the player in question is Ethan Brooks who's currently in the books of TS Galaxy. He has been trying to help his side fight being in the relegation zone. At the moment they are last on DStv Premiership log standing with 13 points after 17 games. They've had a horrible first half of the season and they're hoping for things to go their way in 2022. However, they might their youngster to likes of Pirates and Chiefs if the negotiations materialise. This might affect the plans of the Galaxy’s technical team if they lose their key player, but they will have to rebuild. 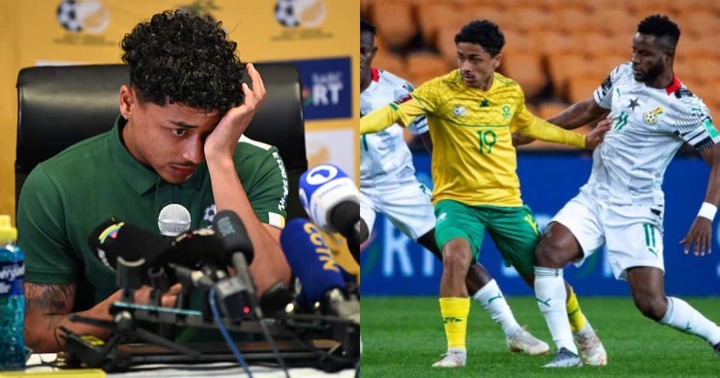 This move will be difficult since he's still tied up in a deal with Galaxy. Hence, they will try to get their return of investments on the talented midfielder. In the past couple of months, Brooks have been part of Bafana Bafana squad under the leadership of Hugo Broos. This has put him on a map for different teams to enquire about his availability as he's a rising star and needs a bigger club to open more door for him in his football career.