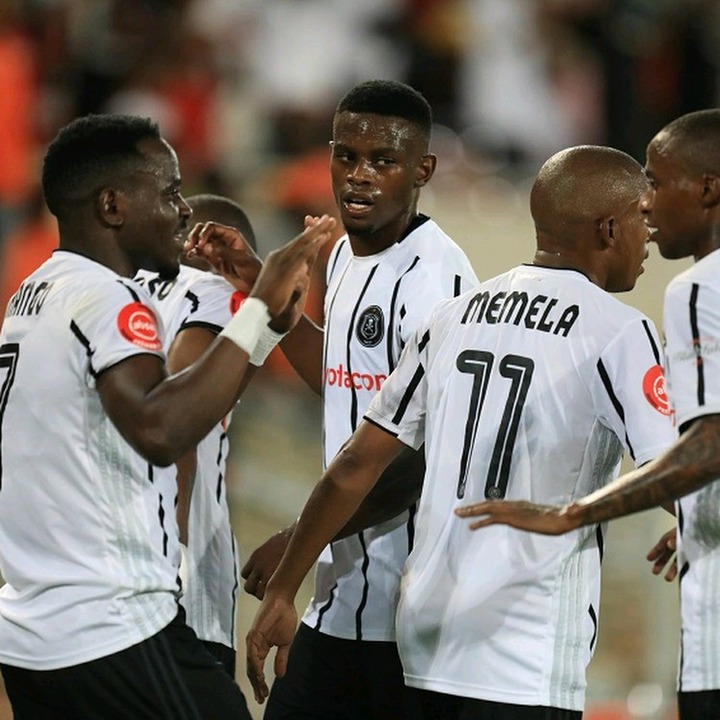 Luvuyo Memela, a former Orlando Pirates striker, has been a key figure for AmaZulu FC over the last two seasons, scoring the majority of his top flight goals with the Durban-based club. Luvuyo Memela had his best top flight season last season with AmaZulu FC, scoring 8 goals and 3 assists in 26 matches, and finished the now-completed season with 7 goals and 2 assists, also after 26 matches played.

Luvuyo's best season as a professional footballer was the 2014/15 season with Cape Town All Stars in the National First Division, when he scored 15 goals in 27 matches before joining Orlando Pirates. Memela scored 15 goals for Pirates, with the 2015/16 PSL season being his best, with 5 goals and 6 assists.

Luvuyo Memela was a key player for AmaZulu FC, but his contract is set to expire in June, and there has been no indication that he will sign a new deal with the club. He established himself as a key player, and his outstanding performances may be his ticket to a new contract with the club, but he may also be on his way out if his form continues. 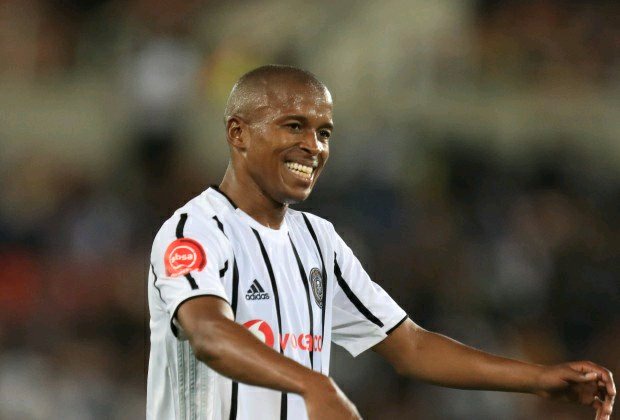 Despite his circumstance at the club, Luvuyo Memela does not want to leave and would like to continue playing for AmaZulu FC beyond his current contract. "We haven't had any discussions with the club about the new contract, but I'm not worried," Memela told the Siya crew. "I have no plans to leave; I am content where I am. I'd like to stay."

We wanted to stay in the top two all season, but we couldn't. That's football, and we want to forget about it and look forward." Memela told the press