OPINION: Koeman having the support of the players despite struggling is a good omen 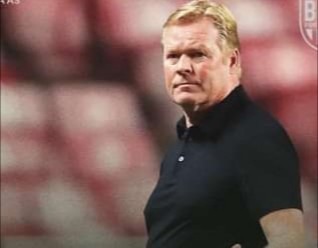 FC Barcelona, the Spanish La Liga Santander juggernaut, has struggled this season in all competitions, attempting to adjust to life after Lionel Messi's transfer to Paris Saint-Germain in the previous summer transfer window due to financial difficulties.

Apart from Lionel Messi leaving the club despite a pre-contract agreement that was supposed to be formalized before things went the other way, the Catalan giant also lost a number of key players to other top European clubs by selling some and sending others on loan with the option to buy in the next summer transfer window. 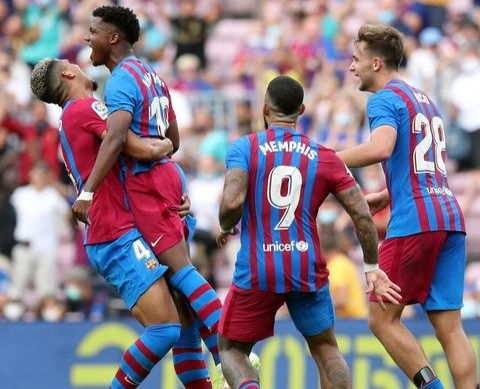 With all of this going on at the club, the situation has worsened, with the squad suffering from an increasing number of injuries, with several crucial players like as Ousmane Dembélé, Sergio Kun Aguero, Martin Braithwaite, and Alejandro Balde among those who have been sidelined.

Barcelona has played 8 games in total this season, across all competitions:

- With no points in Group E of the UEFA Champions League. 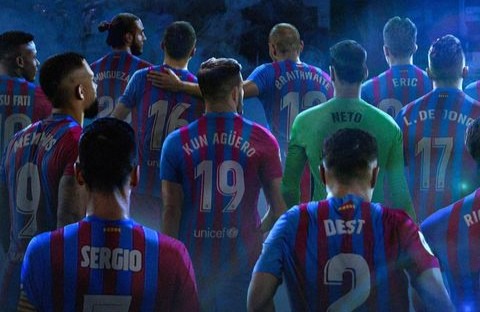 Looking at Barcelona's performance in the UEFA Champions League during the last five games, they have failed to win any, having lost their opening two games of the season by a combined score of three goals to nil against Bayern Munich and Benfica. 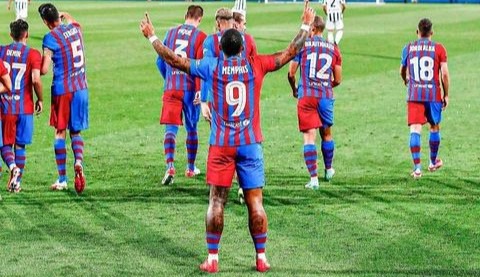 This was the first time the club had gone five games without a win in the Champions League since 1997, with this season being their worst yet, with 0 shots on target in their opening two games.

With all of this, Ronald Koeman still has the support of the locker room, with several of the club's top players backing him up (Sergio Busquets, Frenkie de Jong, Jordi Alba, among others), which is a good omen that things could turn around for the better and the club could return to its former glory if they continue to work together as a unit. 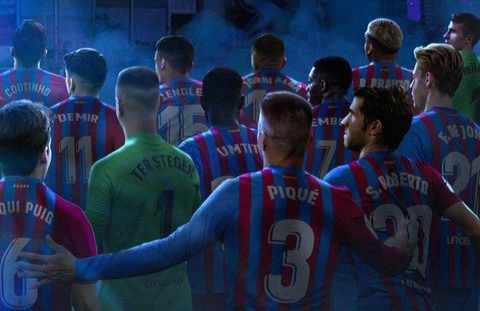 After yesterday's poor performance against Benfica away from home, Barcelona will be hoping to get back on track in their next match in order to keep their title hopes alive.