By NkosanaWriteOn (self media writer) | 7 days ago

Things have taken a drastic change at Kaizer Chiefs following the excitement at the beginning of the season. Many expected the Soweto Giants to fly after making over 10 new additions to the team, however it has been the complete opposite up to this point. The challenge was always going to be reintegrating them with the players who were already at the club. This has saw a couple fall down the pecking order under the new technical team. 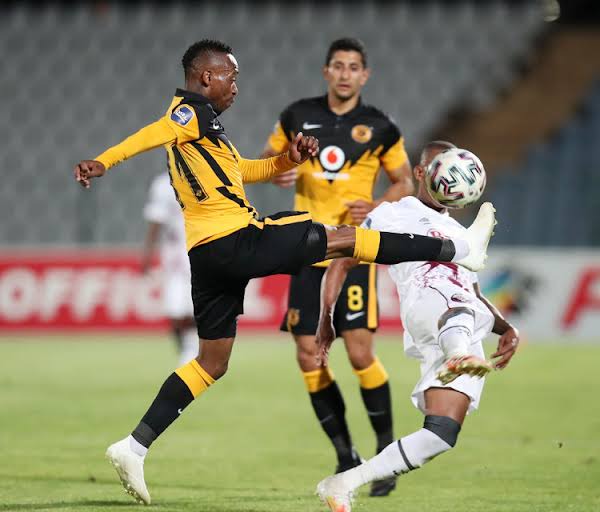 Fans were looking foward to seeing the reunion of the CBD following the signing of Keagan Dolly. These plans have since hit a snag as a member of the trio has been out with injury. Kaizer Chiefs has been consistently getting thin on the frontline after it was also announced that Samir Nurkovic will be out for weeks. 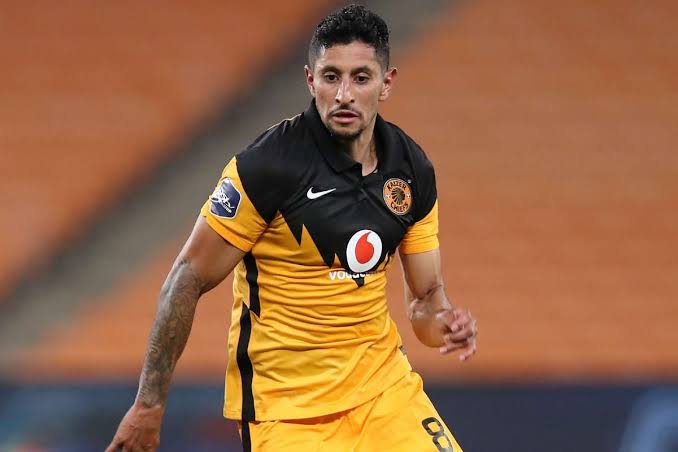 Leonardo Castro was spotted hanging out with Mamelodi Sundowns stars Gaston Sirino and Ricardo Nascimento. The South Americans have established a relationship since Their days as teammates at Chloorkop. They usually spend time together and their families are also familiar with each other. Although they are coming from different countries in Brazil, Uruguay and Columbia respectively and this is close enough for them to relate.

The Kaizer Chiefs striker returned home to take care of his injury and it doesn't look like he will be returning any time soon. The international break has provided players with a little breather to kick back, see family and friends for those who aren't on national duty. There's definitely a gap at Amakhosi as the absence of Castro has been visible in recent matches. 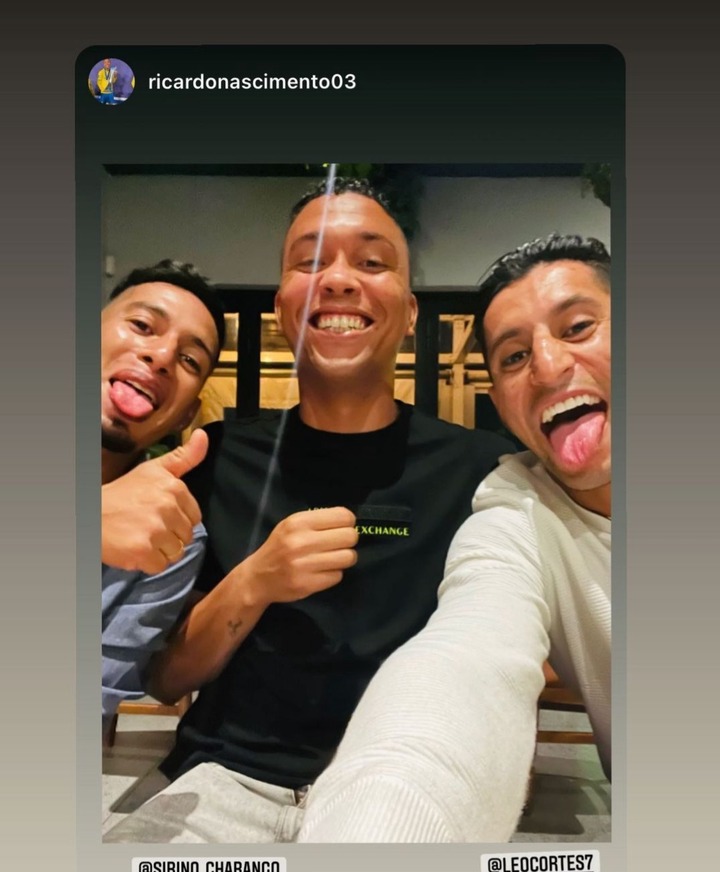 Leonardo Castro hasn't been the same player he was at Mamelodi Sundowns and this is a result of various factors. He has had consistent trouble with keeping fit and was also put under pressure after the club was handed the transfer ban. This led to an underwhelming performance over the last 2 seasons and speculation pointed at his form changing after the new additions. He looks to have been having fun with his buddies and he should be thankful that Hugo Broos isn't his national team coach. 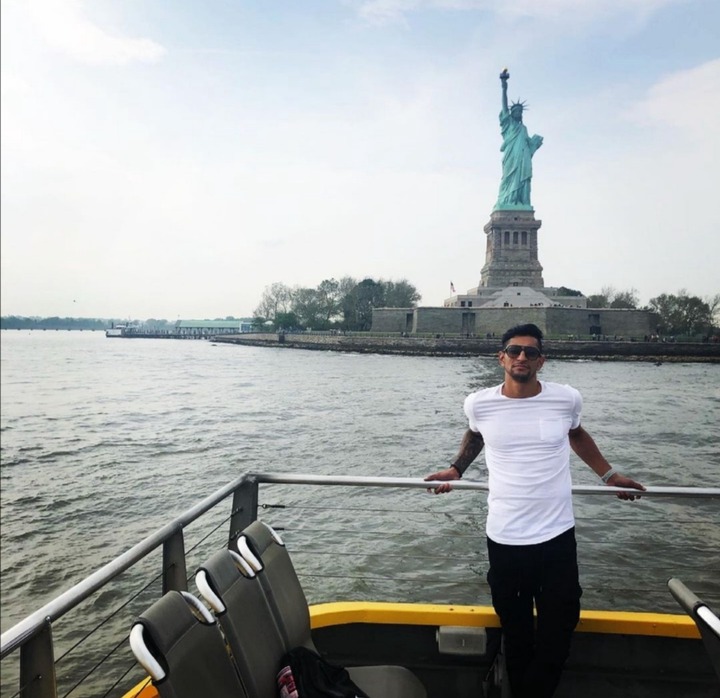