We all expect the Sundowns fans to be happy and celebrate after winning a treble(Nedbank cup). However most fans are annoyed and angry at Sundowns coaches.

They are convinced there is favoritism in the team.

Sundowns only has 3 players in "Bafana" maybe they could had more players, maybe 5 or 6 players. 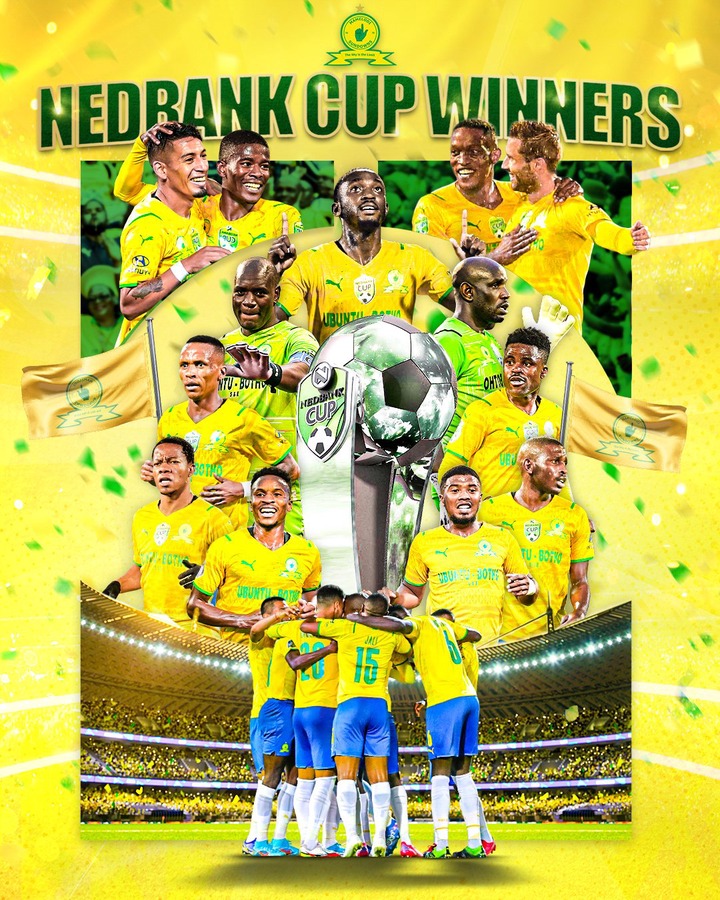 Fans always want their favorite player to play especially if they deserve to play. Mkhulise used to get game time earlier on the season. Many fans Believe he deserve to play more regularly at Sundowns.

They are quite angry. they are starting to sense favouritism within the team.

We might have won, however what the coaches are doing to Mkhulise is totally wrong. you are clearly treating him differently said a fan. 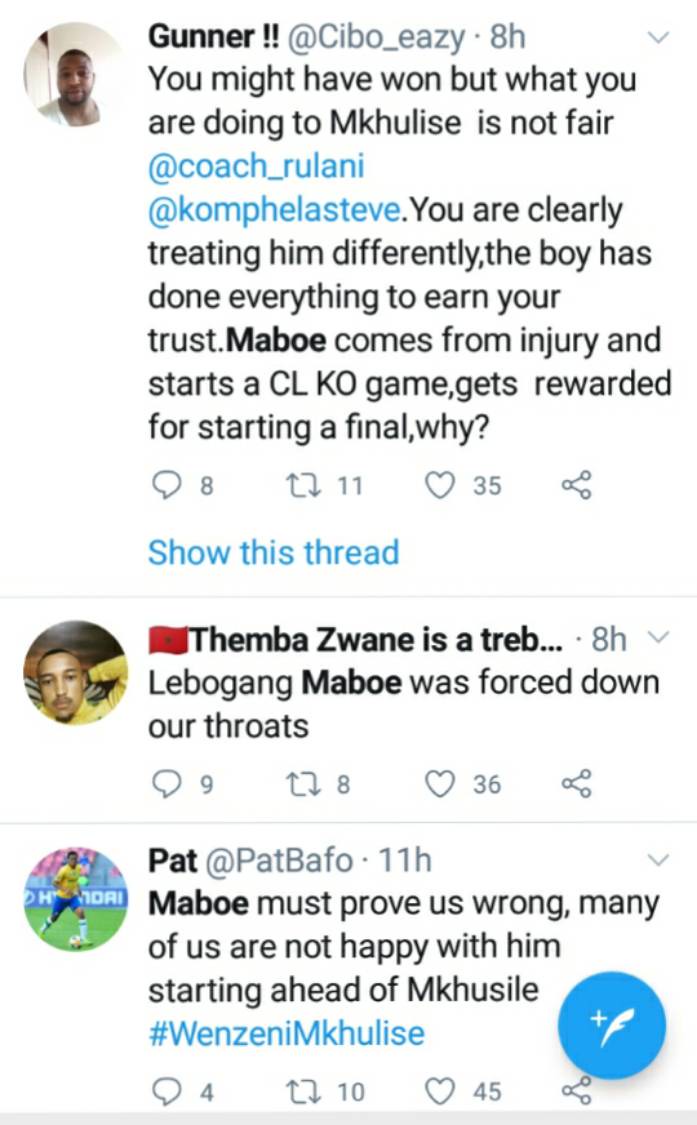 Tebogo Mokoena has also lost his place on "Bafana" because he has found it difficult to play, because Maboe is playing more games recently.

Many people are not happy that Maboe is starting instead of Mkhulise.

Maboe is coming from a long term injury. Many were expecting him to be eased into the game. They are convinced that some players are forced down their throats.

They are also not happy with the fact that Brian onyango is starting ahead of Rushine De Reuck. 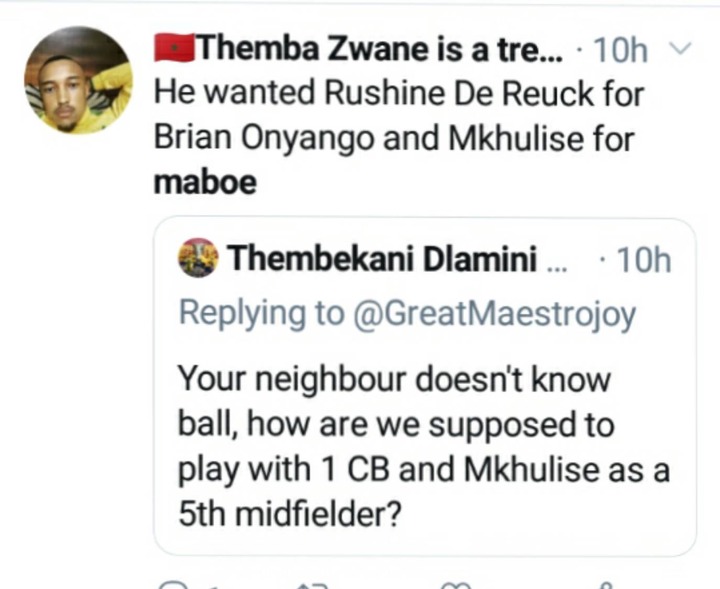 De Reuck has been playing second fiddle to Brian. He also lost his place in "Bafana", he was one of the regulars for Hugo Broos. He did not make the cut for "Bafana"23 man squat. 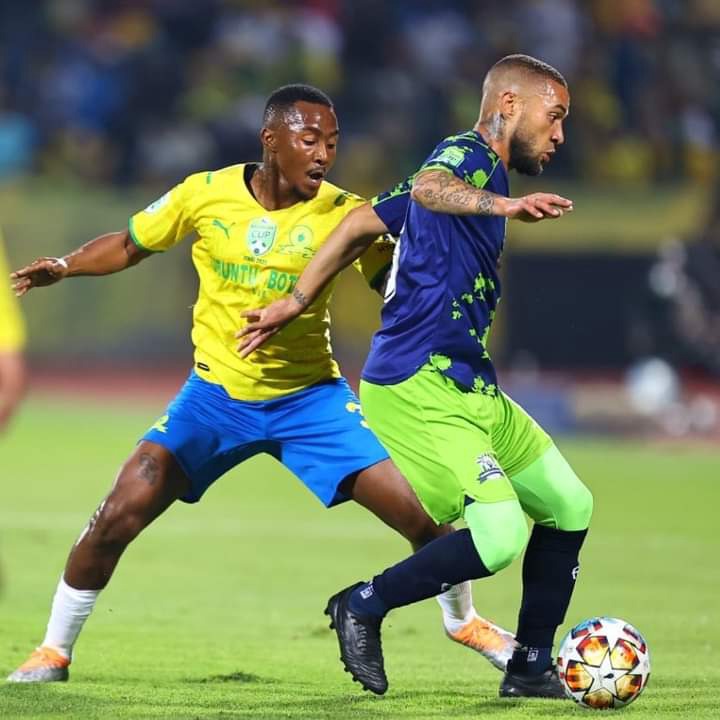 They are convinced the is an obsession with Maboe and Brian Onyango.

I bet Many were pleased when Brian Onyango got substituted.

I don't knows guys this obsession with Maboe is getting annoying said one fan.

They also complained about these players the previous game.