Orlando Pirates Football Club reserve side in the Dstv Diski Challenge(DDC) went into their clash against Tim Sukazi Galaxy Football Club on a high, after winning their last eight matches and holding a three points lead in the lead over Stellenbosch Football Club who had 30 points after their weekend fixture. With their hot red form striker Boitumelo Radiopane leading the line, the signs were that Pirates were going to roll over Galaxy and extend their lead on top of the table to six points but what followed was an upset that kept the title race interesting. 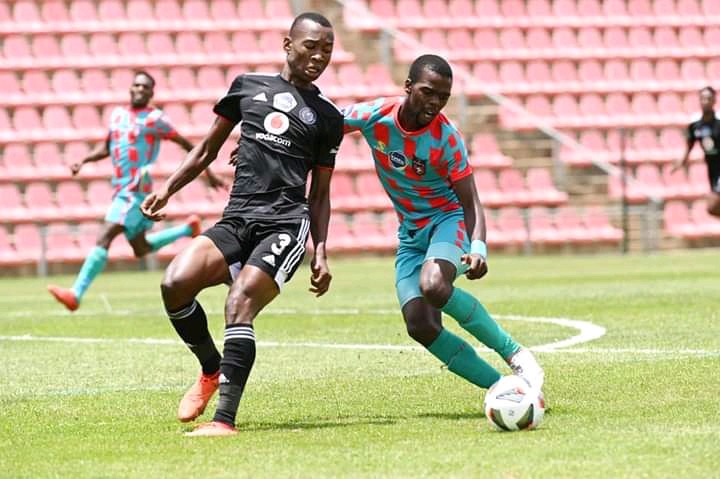 As expected Pirates started on the forefront with Katlego Cwinyane and Radiopane making a mess of the half-chances they received in the first 10 minutes.

Those chances came back to haunt them as the Galaxy took the lead against the run of play in the 35th minute through Asanda Ndlovu, which saw Galaxy go into the break leading 1 - 0. 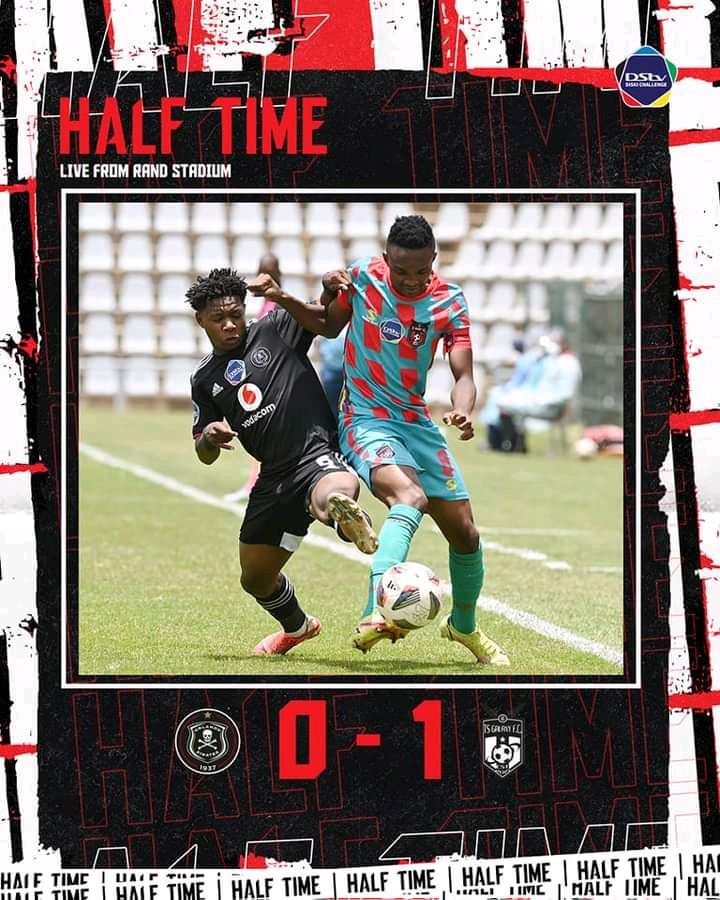 The Buccaneers began the second half as they did in the first half as Radiopane had two clear chances in the first 15 minutes, which he couldn't convert and again Galaxy hit Pirates against the run of play with a counter-attack goal through Lerato Semenya in the 75th minute. 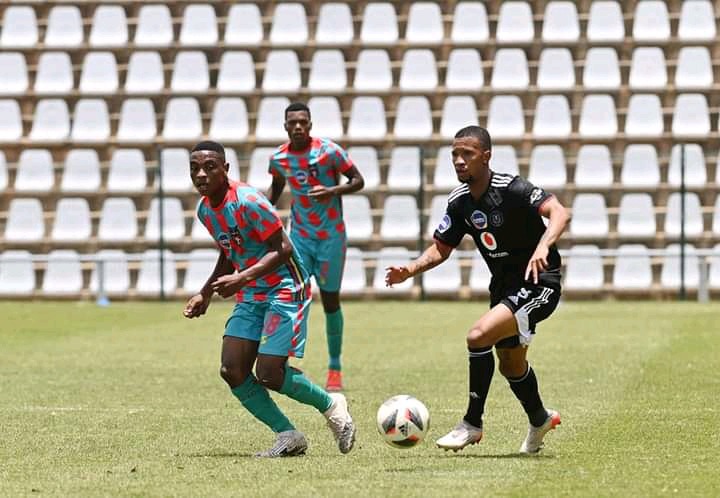 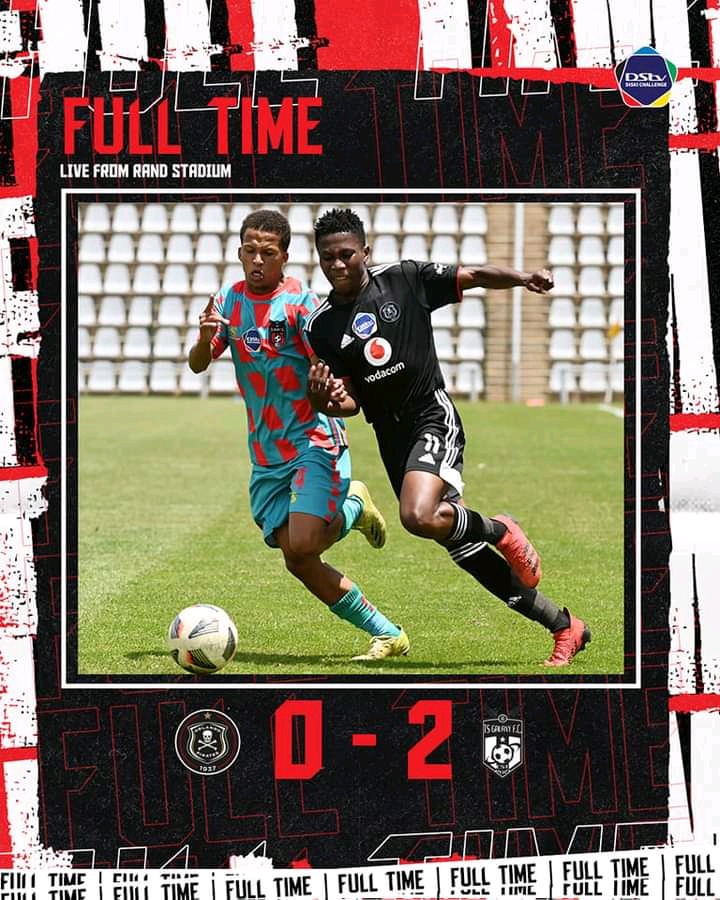 I think this loss will hurt Pirates, as their unbeaten run was the only thing that kept them playing good football. If they can turn around their fortunes, they will need a winning mentality to be able to win games.

South Africans are searching for this person after what they did at a Petrol Station.