By ReadySports (self media writer) | 10 months ago 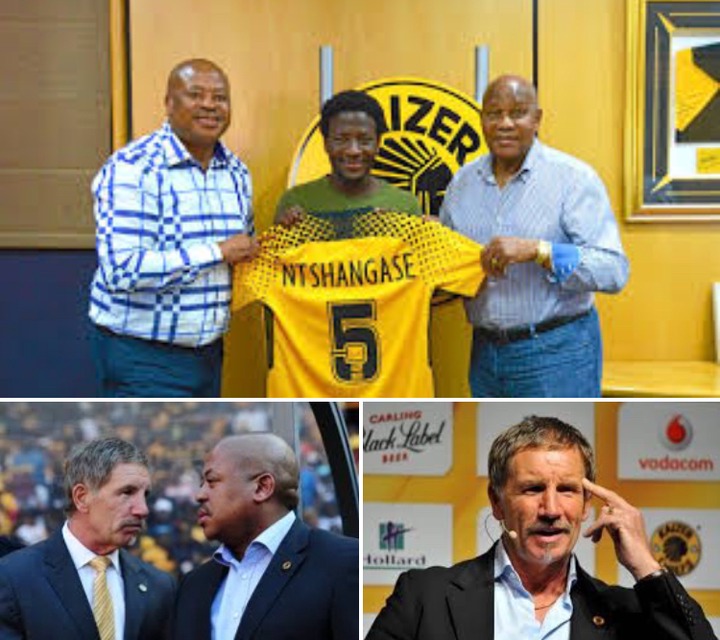 News coming out of Naturena is that Stuart Baxter has been working behind the scenes to bring back former Kaizer Chiefs midfielder Sphelele Ntshangase, but the problem is believed to be Bobby Motaung who doesn’t want the player back to Naturena. Siya Crew Source has told reporters that Ntshangase who was released by Amakhosi with still four moths left on his contract is keen to return to the Glamour boys, but his sour working relationship with football manager Bobby Motaung seems to have gone west. He hasn’t been with a club since leaving the Soweto giants, though KickOff.com reported that Sekhukhune United are interested in his service. 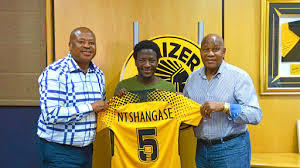 ” What I can tell you is that Sphelele Ntshangase contract with Kaizer Chiefs was terminated four moths ago. Even the club issued a statement confirming that he had left the club with mutual consent. About him to return, I don’t know and remember he had a problem working with Gavin Hunt whom he believed didn’t like him and also Bobby Motaung who fueled the rumors that he was coming to training drunk and not coming at time. The player believes that they wanted him gone and didn’t know how to plan and get him out of there. But if Stuart Baxter wants him back, he will have to make some big calls with very important people. Ntshangase is a good player and he work hard too,” a reliable Source close to the situation told Media Sources. 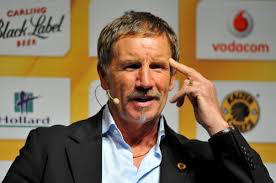 It’s not the first time that we have heard players complaining about the way Bobby Motaung and his management work with players. Who can forget the incident with the likes of Valeri Nahayo, Mandla Masango and Captain Tefu Mashamaite. That was one of the reason Stuart Baxter end up leaving Kaizer Chiefs. If he wants the player back to Naturena, he knows it won’t be easy as he will make certain people not feeling ok. Should he bring back Ntshangase? Let me know what you think.