Pirates have drawn inspiration from Chiefs.

By CornerSpot (self meida writer) | 11 days

Orlando Pirates skipper Thulani Hlatswhayo has admitted that Kaizer Chiefs' impressive run in the CAF Champions League has motivated them to go in the hunt for the club's second star. This comes after Amakhosi had a historic run in this past season's CAF Champions League as they managed to reach the final of the tournament but unfortunately failing in the Al Ahly obstacle.

"Yes, obviously, we have been motivated by our rivals as they reached the (CAF) final. I think a team of this calibre deserves to be there. Orlando Pirates deserve to play Champions League football every season and be able to go up against teams like Al Ahly and make sure we get our star, our second one." Thulani Hlatshwayo 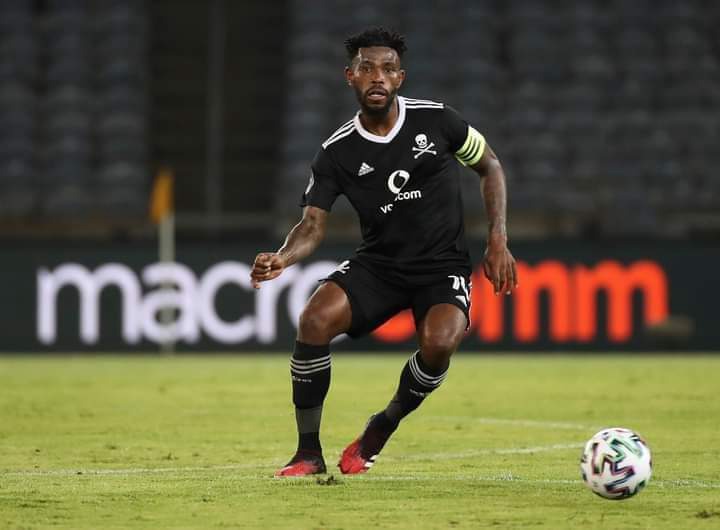 Orlando Pirates' Champions League dreams will have to be on hold for one more season as they were unable to qualify for the 2021/22 edition of the tournament. Pirates will be participating in the CAF Confederations cup in the meantime, which is below the Champions League. They will have to take it from there, work throughout the season to ensure they book their place in the next tournament following the one they are going to miss. 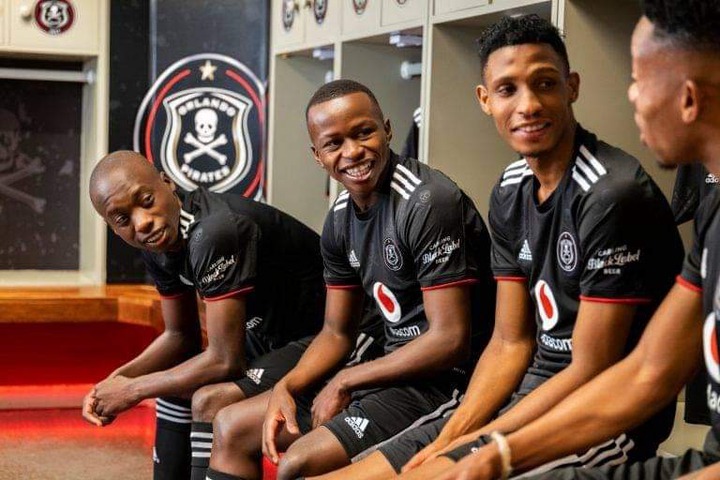 To this day, only two South African clubs have been able to win the CAF Champions League star, that being Orlando Pirates in 1995 and Mamelodi Sundowns in 2016. Orlando Pirates almost got their second star in 2013 as the lost in the final. Kaizer Chiefs were almost a 3rd team to achieve this milestone but the Egyptian giants Al Ahly were just too strong for Amakhosi.

According to Thulani Hlatshwayo, Orlando Pirates are motivated and they are making it a mission for the club to go once again in an attempt to conquer Africa a bring a second star above their badge. It has to be an inspiring journey for Chiefs to reach the final given their domestic struggles and going on to almost conquering Africa. 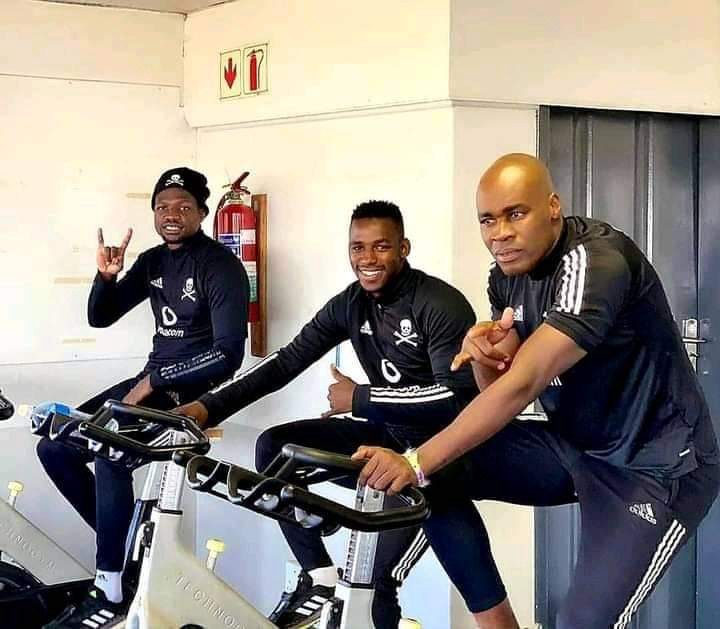 Kane will not be returning to Tottenham Hotspur amid speculation about a move to Manchester City.

''We Are Working On The Messi Deal''