Kaizer Chiefs have been fined and forced to apologise to the owner of Cape Town City. 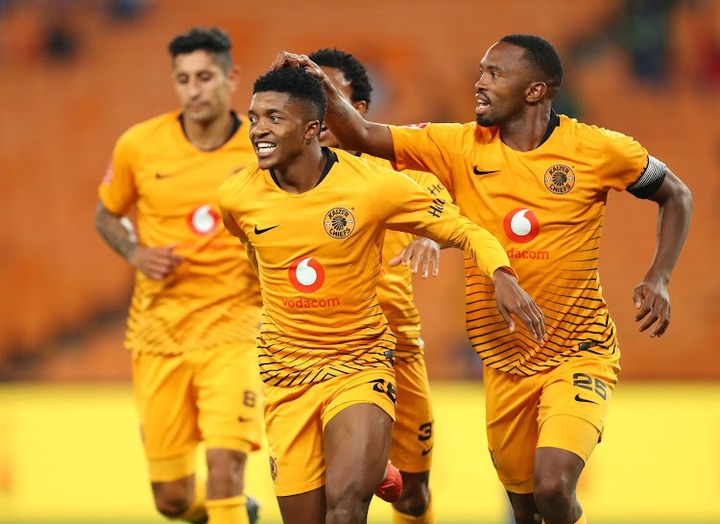 Kaizer Chiefs have requested an apology from Cape Town City owner John Comitis after Comitis was fined by the Premier Soccer League (PSL).

Despite Comitis's outspoken criticism of Cape Town City's decision not to play against the Chiefs last month, the game went ahead.

The problem stems from the fact that Chiefs have been forced to abandon the initially reserved home apparatus in favor of the city of Cape Town due to massive Covid-19 infections. SAFA permitted the Glamor Boys to utilize their two make-up devices against both City and the Golden Arrows after a lot of confusion. They would go on to lose both of those tools, but Comitis had already taken some serious damage as a result of his reckless attempts to eject his staff from the installation. 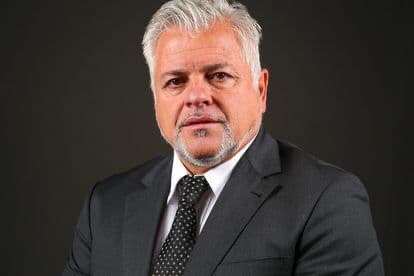 Finally, on Thursday, Comitis appeared before the PSL's Discipline Committee to face charges of defamation. Following his comments to the media following the case outcome between Chiefs and City, he is now facing these allegations. Zola Majavu, the PSL investigator, has now confirmed that Comitis has confessed and, as a result, been penalized severely.

Comitis was also asked to write a letter of apology to the Chiefs and send it to them. Aside from making an already difficult position even more onerous, it has been confirmed that he would be responsible for covering the costs of the two sessions.

However, Cape Town City may still retaliate against Chiefs by ensuring that they dominate their final DStv Premiership game on Saturday, so that they can assure they rob Amakhosi of a place in the CAF Champions League group stage.