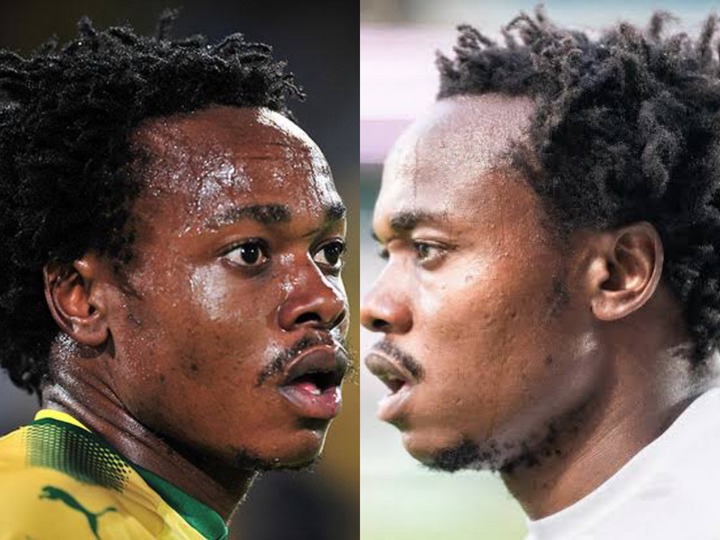 Percy Tau is a famous Soccer Player. He was born on May 14, 1994 and his birthplace is South Africa. Percy is also well known as, South African professional football player known for being a striker for the Mamelodi Sundowns in the Premier Soccer League. He is also known for his work as a striker with the South African national team as well. 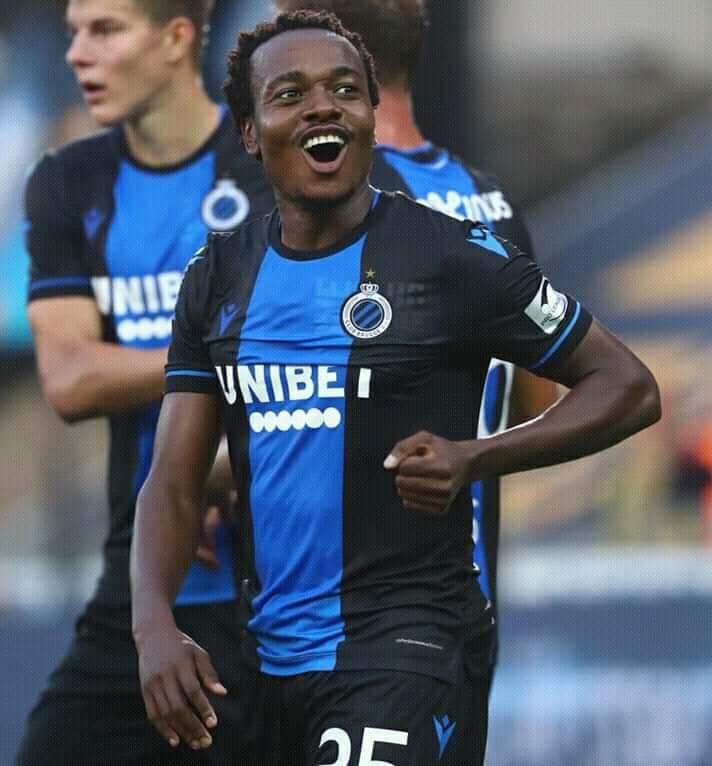 When did Percy Tau start playing soccer? The celebrated international footballer made his professional debut in the Premier Soccer League (PSL) in February 2014 with Mamelodi Sundowns. In that game, they were playing the Orlando Pirates where he came on as an 85th-minute substitute in a 1-0 loss. He had to wait for his first goal, one among many Percy Tau goals to come, in March 2014 against the Golden Arrows in the 90th minute.

He also played in CAF Champions League where he got his first international club goal in March 2015 against Congolese side TP Mazembe. Two seasons later, his career had not really picked up so he left and joined Witbank Spurs on loan. His loan spell was extremely successful, which is why he went back to Mamelodi the next season and featured throughout the season where they won the CAF Champions League. 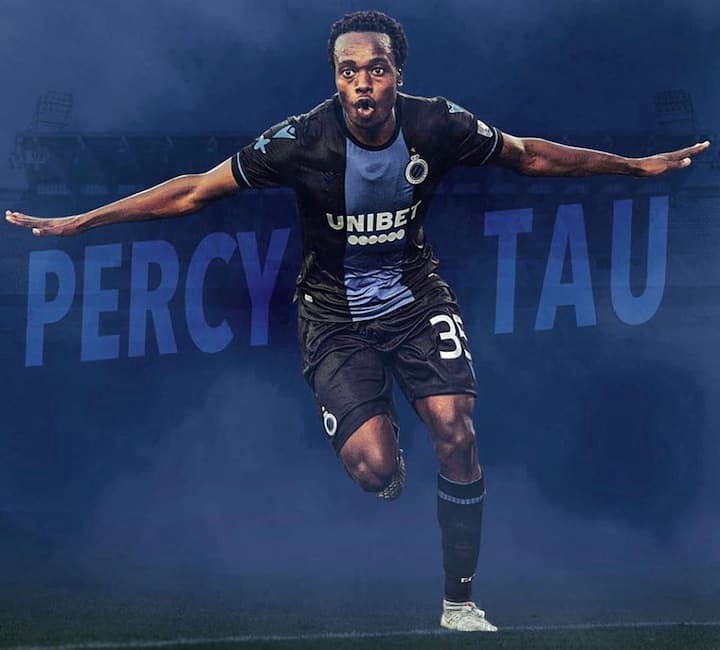 The former Mamelodi Sundowns forward was born in 1994, so he’s currently 27 years. In 2020, when he turned 26, fans across South Africa had inundated him with birthday wishes. Not one for noise, Percy had written himself a birthday note on Instagram and not thrown a wild party.

When he turned 27 this year, friends and fans from around the world had bombarded social media with birthday wishes for him.

A man of Percy Tau’s wealth and charms surely can’t be lacking the attention of women. Last we checked, though, the football ace does not have a wife. But then, he has not ruled out settling down with a wife in the future. Whenever that should happen, we’d bring you the details. 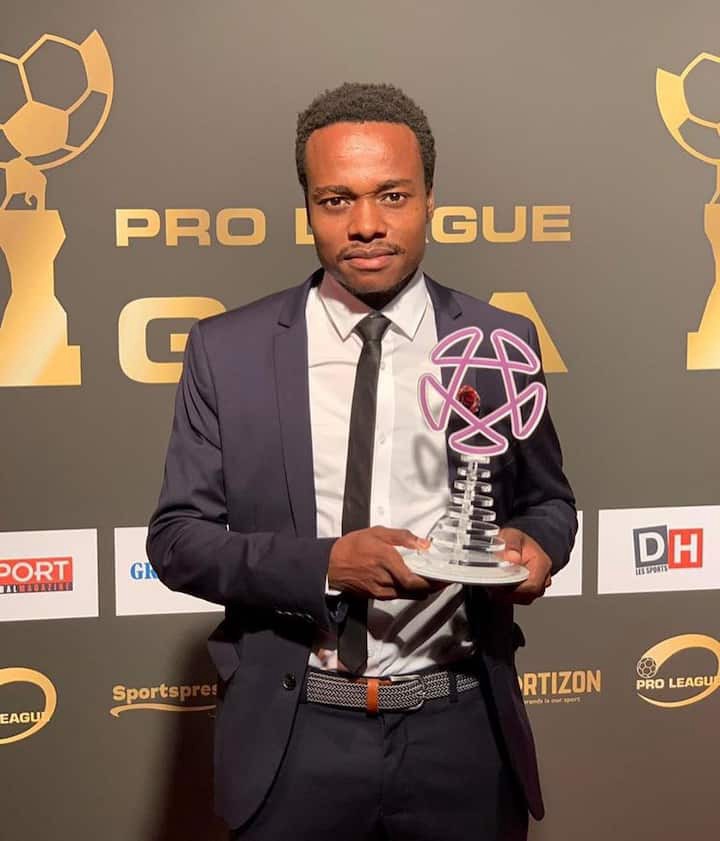 Percy is really private so his wealth is not really known for sure. However, it is known that he has a Hyundai Jeep and a Hyundai Tucson Sport.

Percy Tau’s net worth is also pretty high as one of the finest legs on the pitch. But his net worth is a subject you would rarely find him discussing. Instead, he would rather focus on the game and leave the fans and the world guessing. 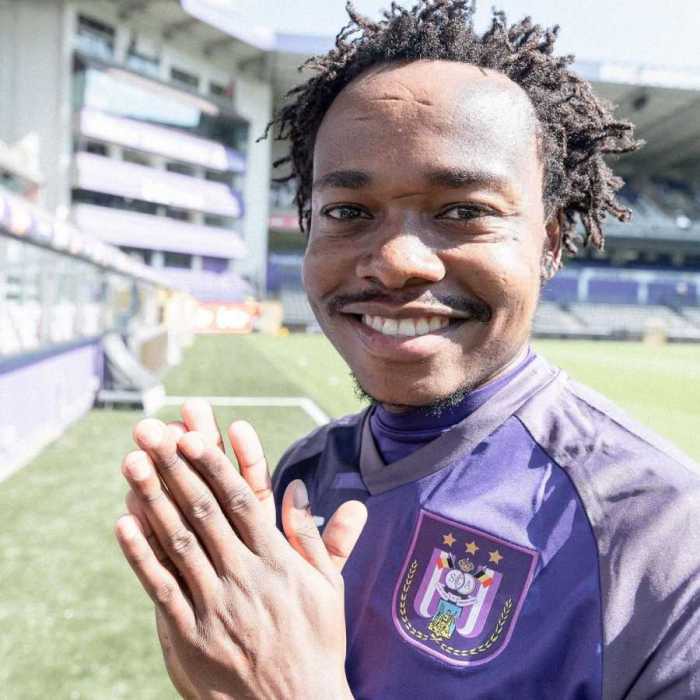 He may not be focused on the figures that make his net worth, but industry watchers have, and they estimate his net worth o be around 40 million – not bad for a maestro of the pitch who lives and breathes football.

Percy Tau’s agent is a young lady known as Mmatsatsi Sefalafala. She had described herself as a strong, young and ambitious lawyer, motivational speaker, and sports agent in her profile.

Friday Prayer For The Month Of December For Everyone