A blessed way to resume the year 2022 for the Chloorkop side Mamelodi Sundowns in the Caf Champions League kickoff early February. 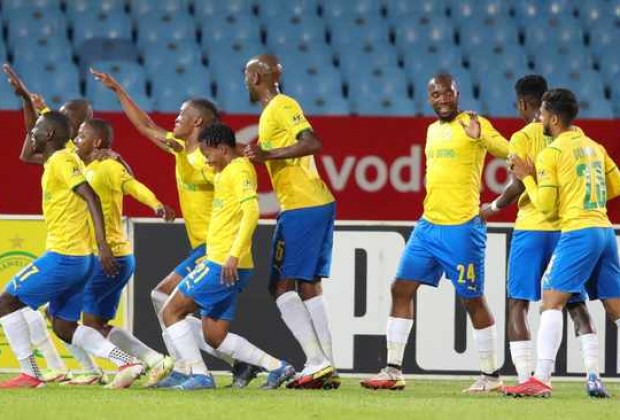 Sundown who are fixtured with two Sudannes team Al Hilal, Al Merreikh and also thier rivals African Champions Al Ahly SC headed by former coach Pitso Mosimane who knocked them out last year in the qaurterfinals.

However, it gets worse for the two Sudanese clubs last played in October, while their domestic league only starts next month (February 8) and both teams lost seven playery each also skipper Captain of AL Merreikh Salaheldin Nemer

Sundowns will host Al Hilal on the 11 of February 2022 in Pretoria in thier opening game of the year travel to Sudan play against Al Merreihk and head up north to meet with Al Ahly, all thier fixtures will occur in two weeks.

Big opponents have halted thier winning streak when they have managed three draws in their previous fixtures which saw Percy Tau isolation after found positive for Covid 19. 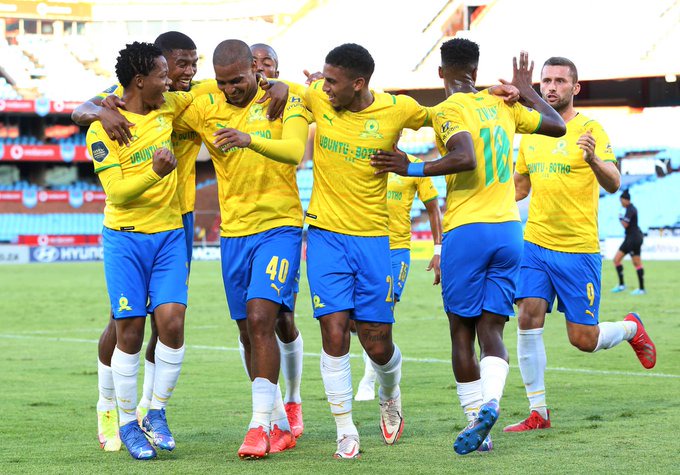 As for the Pharaohs who miss six players who went to represent Egypt and are now in the last 16 were they clash Elephants Ivory Coast on Wednesday.

Downs will want to use the upper tag and collect points in all the first leg and having secured three more players in thier squad they will look to compete for maximum points.

Breaking news Dr Irvin khosa breaks all his silence by doing this to this striker.