Pirates locked horns with Royal AM in Moses Mabhida stadium on Wednesday it was a PSL fixture.

Former Chiefs player Junior Kanye was confident that Royal AM looked like they were a bigger team when they faced Pirates. He wished that they could swap jerseys with Pirates. He wished that the Pirates can play like Royal AM.

He is convinced the goal came against the round of play. He recons even Pirates were shocked that they scored.

There were too many gaps in the team. Mosele and Timm's combination was not good.

Pirates were parking the bus towards the end of the second half.

-Potsane, Mahlasela, and De Jong combination is a Marvel to watch.

However, the 3 players fail to take short on target like they were expected to first half.

They needed to be more ruthless in front of goals. 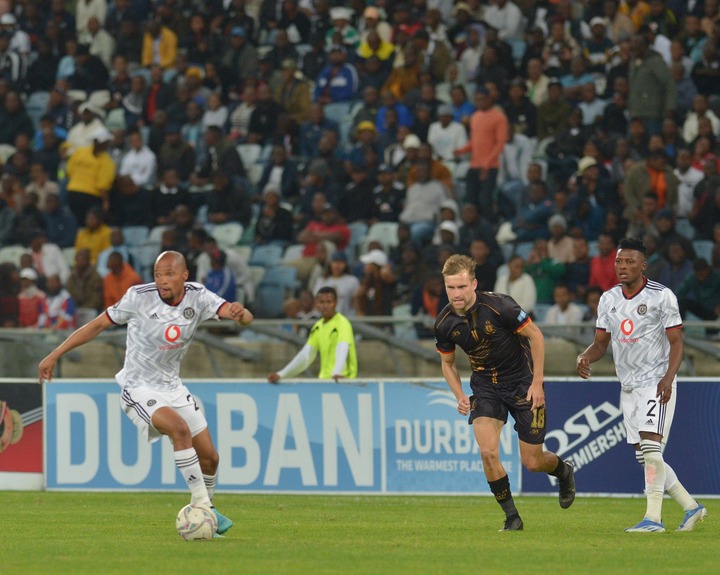 The attack failed to run behind Pirates' defence. 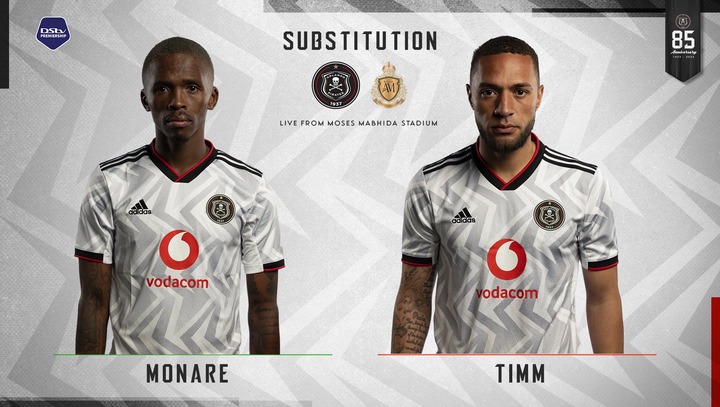 Junior complimented the team for the win. He believe it will boost their confidence.

However, he is not convinced by the coach's substitute. 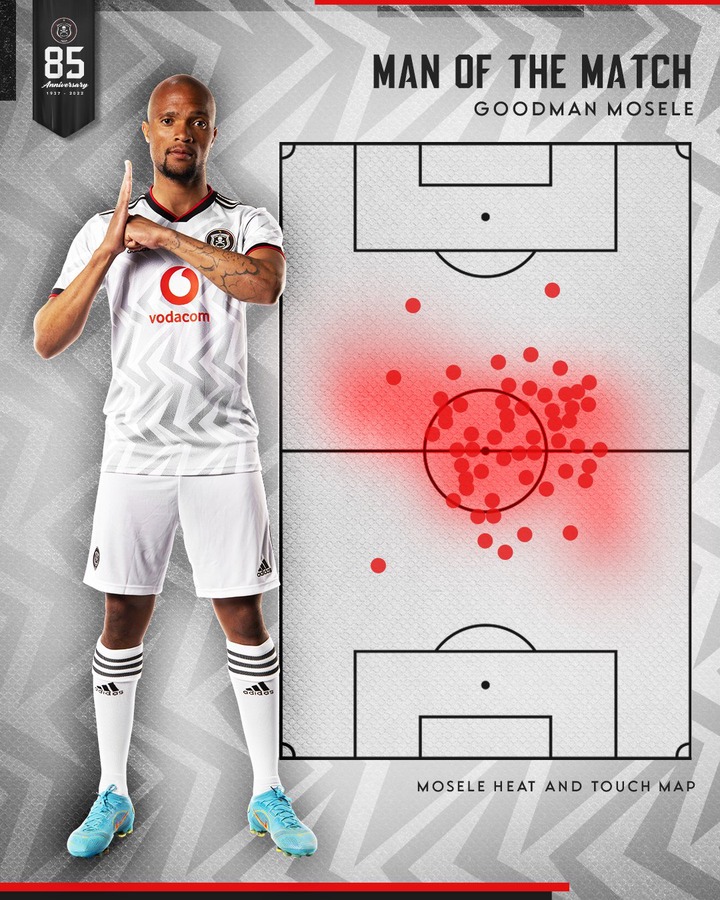 The Royal AM technical team did well on Wednesday against Pirates but they need to focus on finishing and how the strikers deal with one on one.

You can see Dan Malesela and Khabo Zondo's philosophy.

Source: watch from 1 Minuted to 2 minutes