Mamelodi Sundowns coach has revealed that the club missed out on signing Real Madrid and Liverpool stars. 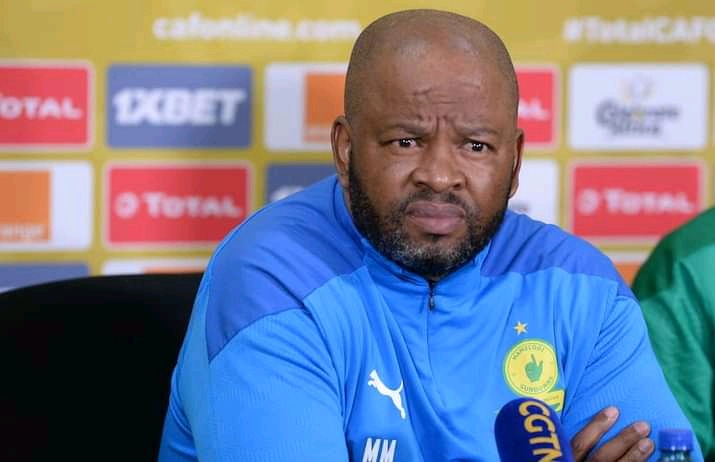 The Brazilians have made few signings in January transfer window after adding three players in their already star studded squad.

Speaking to the media the club's co-coach Manqoba Mngqithi revealed that the club missed out on Vinicius Junior of Real Madrid and Luis Diaz of Liverpool.

The player left Porto having scored a total of 14 goals with four assists after making a total of 18 appearances in the first round of the current season.

Mngqithi revealed that the Brazilians have been chasing the signature of the player way before he joined Porto in 2019 but the Portuguese side struck first and secured his services.

"We’ve lost the chance to sign many other players, one of them signed for Liverpool now, can you believe it?" said the coach.

Mngqithi added that they were close on signing the player but they delayed two to three days and Porto snatched him and now he is at Liverpool.

Mngqithi also revealed that they have looked at a lot of players. 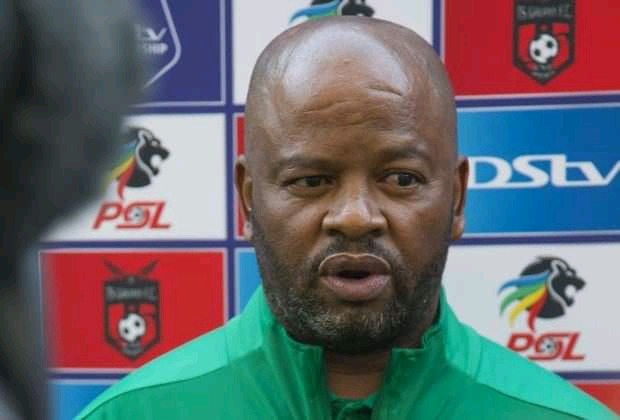 The coach also opened up about the missed opportunity to sign Vinicius of Real Madrid.

He said the player was in the list of players that they should have signed and that time he was not even a Madrid player.

The coach concluded that they saw Vinicius in the Brazilian Cup and they tried to chase his signature and slacked a little only to find out that the following day he had signed with the Spanish Giants. 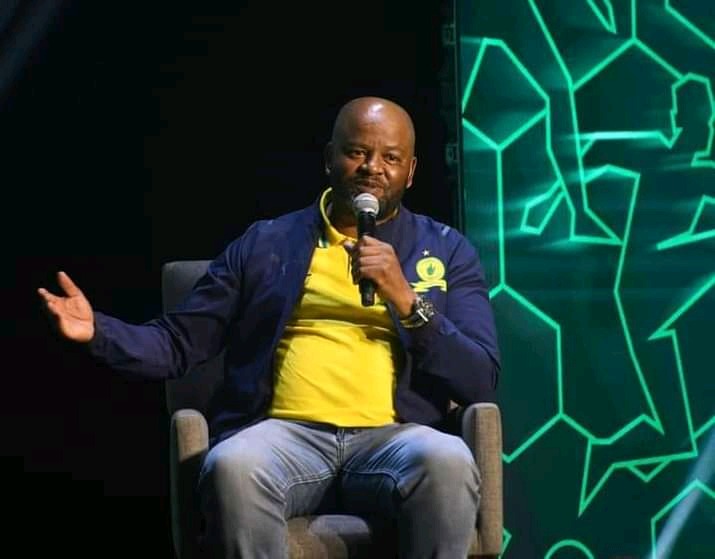 The club will be back in action on Friday 4 February against the Kwazulu Natal based outfit Richards Bay for the Nedbank Cup round of 32.