People thought it was just a theory when he said football could kill you, but when someone is passionate about their job, they always want the best, they expect nothing less than perfection in their jobs, and when things don't go as planned, they feel it deeply, their emotions and every part of their body are where they are. 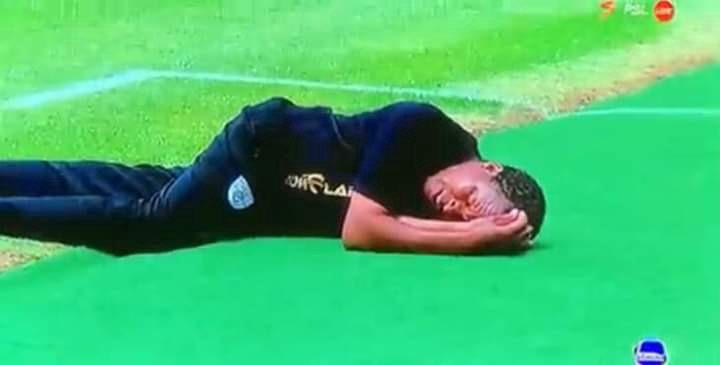 When former Baroka FC head coach Kgoloko Thobejane was still managing the senior squad, he became famous when his team missed numerous chances during the game, and he began his post-match interview with SuperSport TV by saying: "Football Can Kill You, It Can Kill You Real Deat and You Die." Back in 2017, such words became trendy in South Africa.

The images have emerged of the former National First Division winner on the ground during the DStv Diski Challenge game, he was undoubtedly down since his team failed to convert the chances they were making, he physically collapsed and the team's medical staff had to assist him up on his feet. 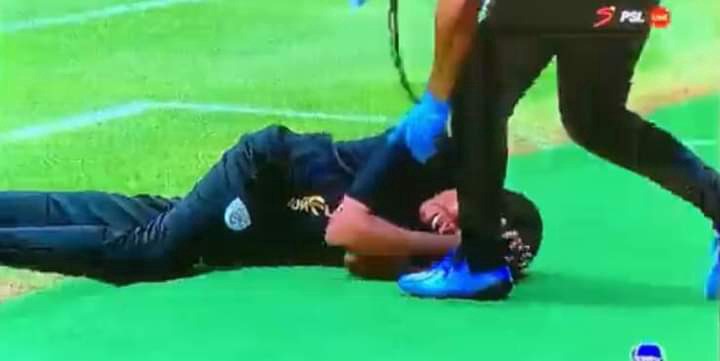 On Sunday afternoon, Baroka FC fell to Chippa United, and when the young players were unable to score, Kgologo's heart almost stopped. The energetic coach collapsed to the ground, and the medical staff raced to aid him, worried that he had suffered a heart attack or something.